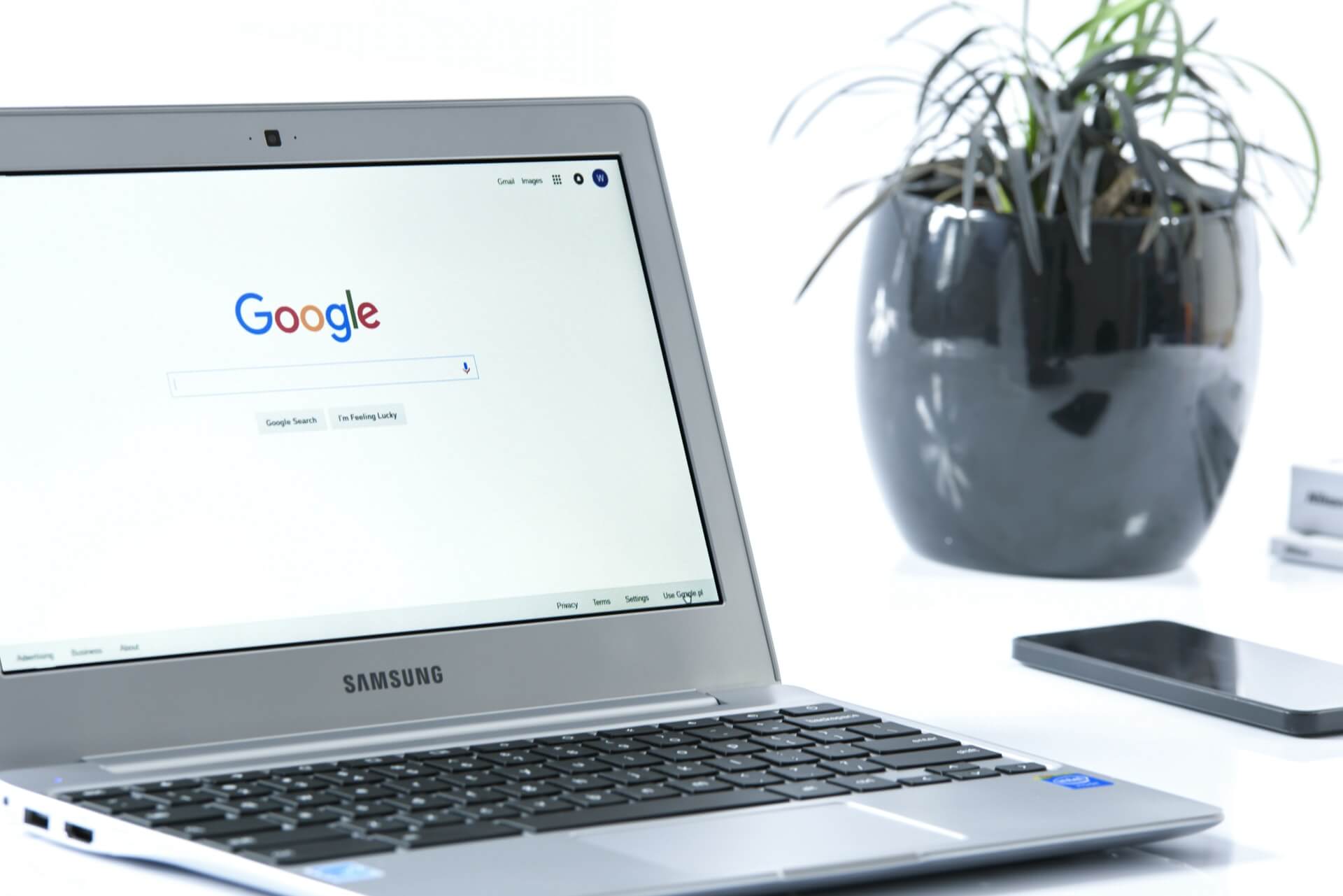 Google is always trying to step up the game by introducing new and innovative products and services while sparking the interest of all the tech junkies around the world with their ambitious projects.

These are their hottest new products that you can expect soon: 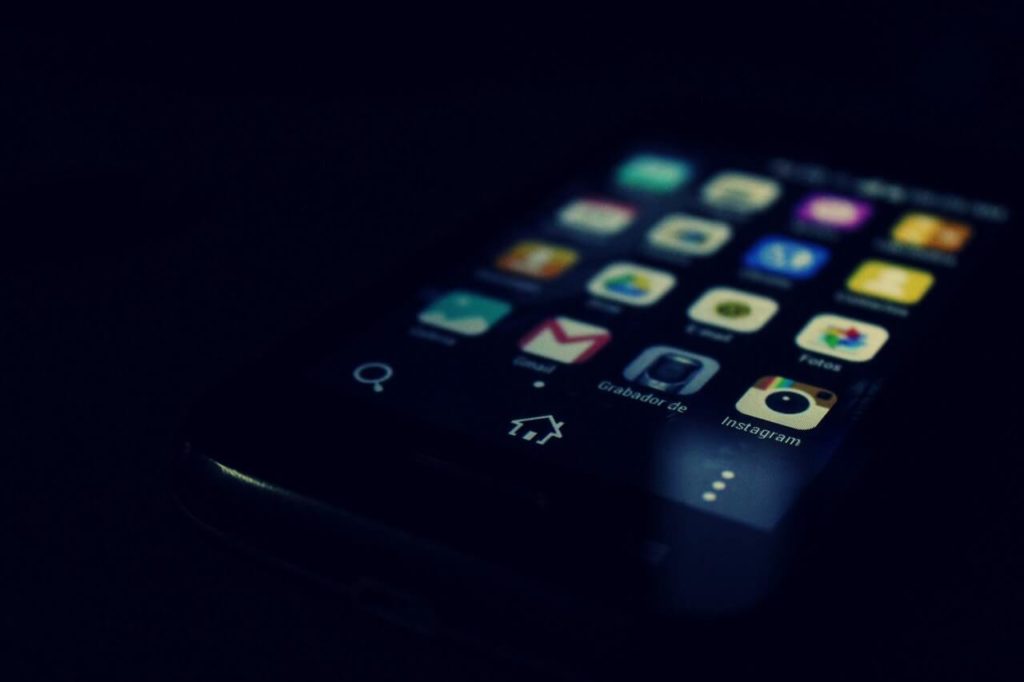 The new Android Oreo (not pictured) will improve upon the previous version in terms of speed, security and battery life. (Source)

Over the years some Android versions have brought massive technical and visual changes, while others have tightened up the screws and added polish without shaking things up too much. The new release of Android for 2017, Android 8.0 Oreo, fits somewhere in between these two extremes. Android is pretty stable at this point, so broad sweeping changes are less necessary with every new version. As a result, the new version isn’t really about big obvious new features. Instead, it’s the sum of many smaller changes which help makes it the most mature and powerful version of Android up to date.

Oreo will have some super cool updates such as faster speed, better battery life, and more security. Users will also be able to get some new features such as picture in picture, improved copy and paste option and a better notifications panel.

Android Oreo is expected to roll out on all compatible devices before the end of 2017. 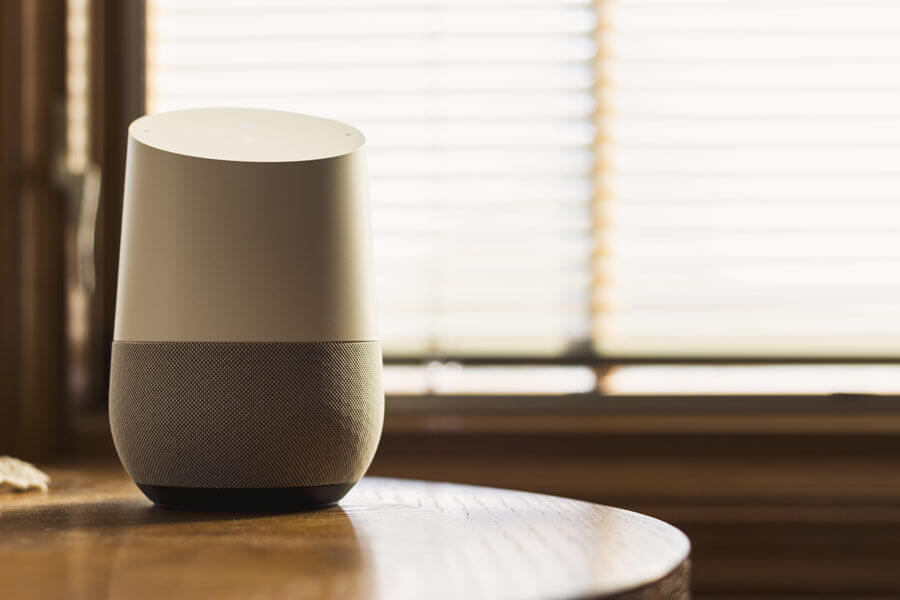 Google will launch the Mini Google Home this fall, and its price may be more affordable than the original (pictured). (Photo by NDB Photos via Flickr. CC BY-SA 2.0)

A while ago Google introduced its answer to Amazon’s Alexa, promising a smart personal assistant that you can use for many things such as getting information and making phone calls.

According to Android Police, Google will unveil a miniature version of the Google Home Assistant at the hardware event this fall. This move makes perfect sense given the tremendous popularity of Amazon Echo Dot which will be its biggest competitor. The details of the price are still not known, but it’s possible that the Mini Google Home will be cheaper than its predecessor which costs $129. Some of the thing that you can do with this small device is hooking up traditional audio systems with voice control, string together multiple Home units, and access Google Assistant throughout your house.

The details of the price are still not known, but it’s possible that the Mini Google Home will be cheaper than its predecessor which costs $129. Some of the thing that you can do with this small device is hooking up traditional audio systems with voice control, string together multiple Home units, and access Google Assistant throughout your house. 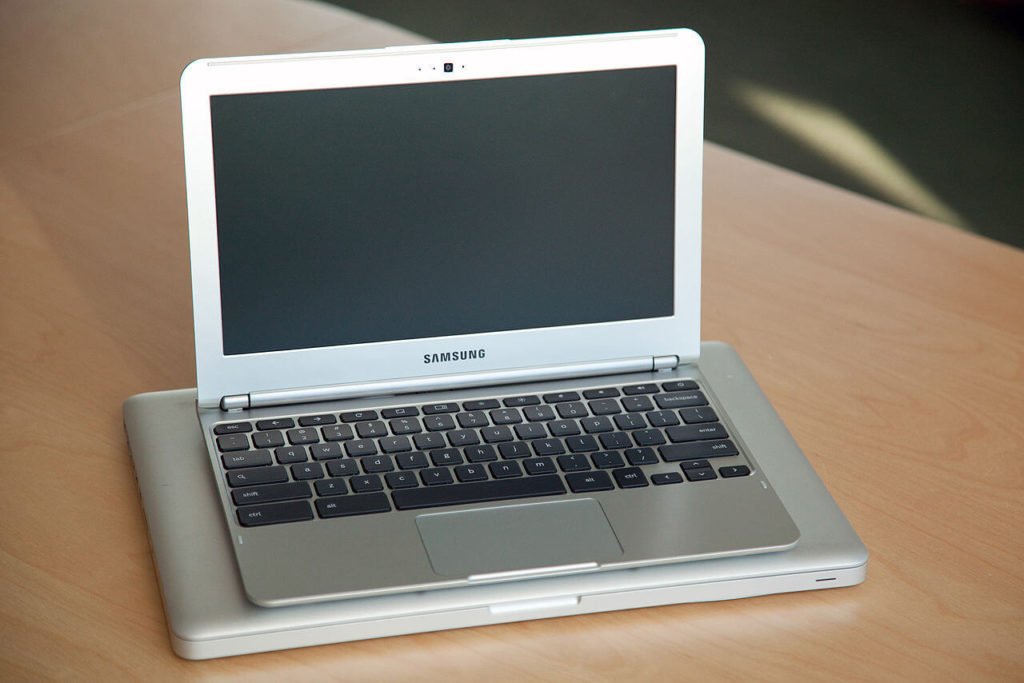 The latest Pixel Chromebook (not pictured) could be included in Google’s “Project Bison.” (Photo by Alex Washburn via Wikimedia Commons. CC BY 1.0)

The new Pixel notebook comes as a good news for all the fans of the Chromebook line which had 2 years of inactivity. Still, there aren’t many details surrounding the new laptop, but rumor has it that it’s possible this could part of the of Google’s secretive “Project Bison” first reported last year.

Bison was supposed to have a 12.3-inch display, storage of 32 or 128 GB, RAM memory of 16 GB and a possibility to convert to a tablet mode thanks to its thickness of under 10mm. The Bison was considered to be a serious threat to Apple’s MacBook and Microsoft’s Surface Pro with a price starting at $799, but it still remains unclear if this new Pixel Chromebook will take over its features or maybe even outshine them.