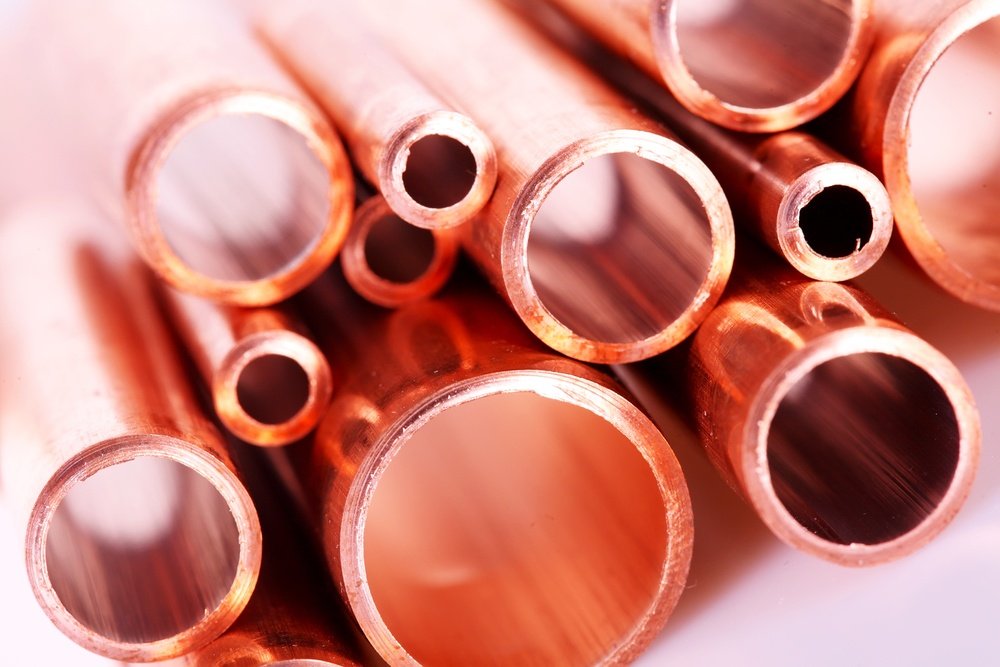 The trade war between China and the U.S. sparked a downtrend in various markets across the globe last year. The truce announced last December is still ongoing, and both nations have started negotiating to find a line that they can agree on.

Markets are heavily affected by the trade war and whenever the talks are nearing. One of the industries that reeled in from the recent developments is base metals.

According to Reuters, the latest round of the U.S. and China trade talks sparked a wave of optimism across the industry. The London Metal Exchange (LME) Copper was flat at $5,956 a tonne, ending last Wednesday’s trading session 0.9 percent higher. On the other hand, the active March copper contract on the Shanghai Futures Exchange slid by 0.1 percent to end the trading session at $6,974.01 a tonne.

Meanwhile, analysts are expecting copper concentrate from Indonesia’s Grasberg mine this year. The world’s second-largest copper mine is currently struggling as the miners shifted from open pit mining to underground mining. The lag in output comes in poor timing as the global demand for copper is on the rise.

Copper industry ready for growth but undersupply still a worry

According to recent findings, global refined copper demand will increase 2.6 percent annually, rising from 23.6 million tonnes in 2018 to 29.8 million tonnes by 2027. The demand will be driven by the power industry, electric vehicle production and positive global economic outlook. However, the global market for copper will also see persistent undersupply in the coming years. 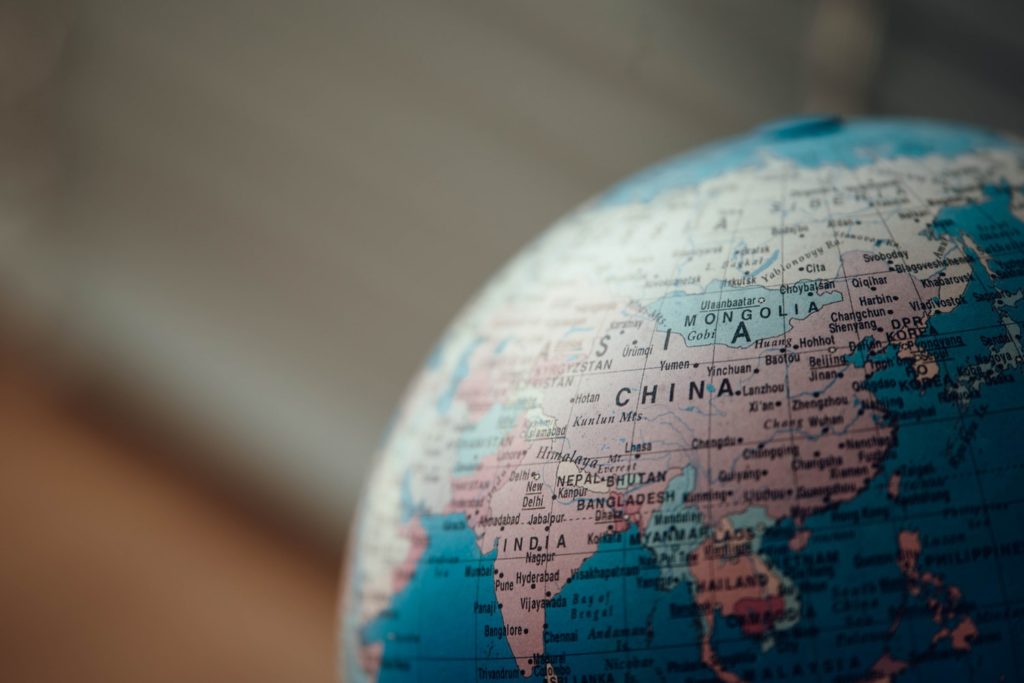 China is expected to continue to be the leader in copper production. (Source)

The data gathered by Fitch Solutions specified that the global refined copper balance will register a deficit of 247,000 tonnes in 2018 and undersupply will continue up until 2021. Mining projects such as the Grasberg mine can help alleviate the market concerns, but companies worldwide should still begin their own ventures to help meet the demand.

Nonetheless, Fitch still expects the global market deficit to shrink in the coming years as copper miners open up more production avenues. Fitch also predicts that the market will shift to being oversupplied in due time.

In the next years, China is forecast to retain its place as the driver of copper production globally despite its feud with the U.S. It is expected to up its production from 8.8 million tonnes in 2018 to 11.4 million tonnes by 2027, totaling to 3.1 percent annual growth.

The trade talks last week helped lay the grounds for solutions to each nation’s problems. However, an end to the trade war is still not on the horizon as various issues between both nations only put more dent in their fragile relationship. Different industries, including base metals, could expect more volatility as the trade war continues.