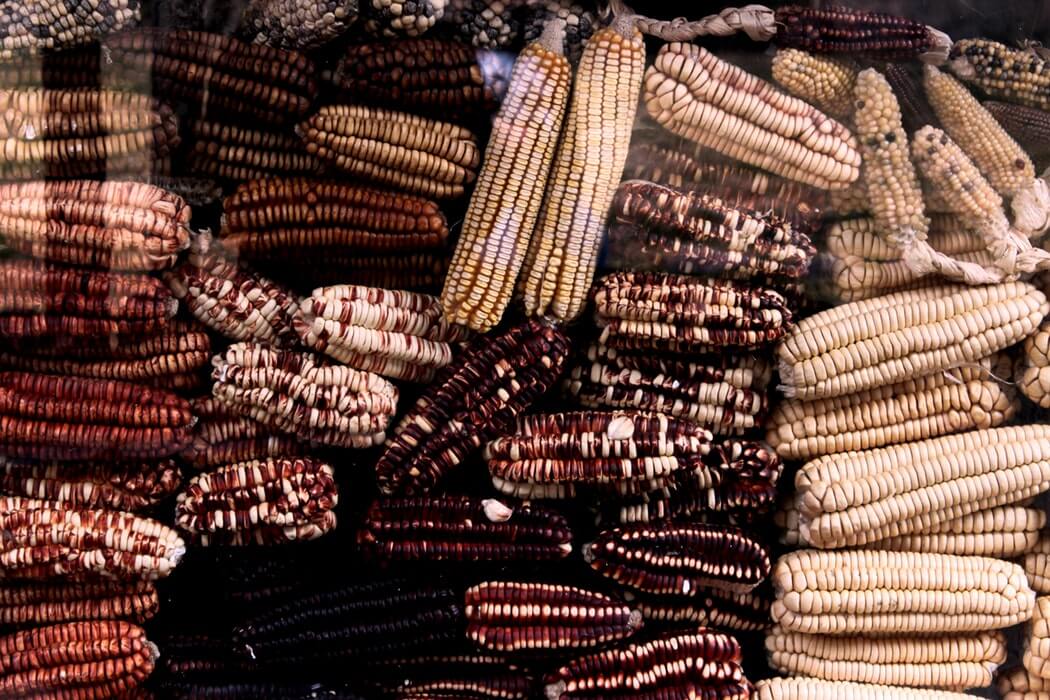 It has been far too long since the USDA has given the grain markets a bullish surprise. While soybeans often steal the thunder of fundamental shakeups, corn was the champion of the March USDA World Agricultural Supply and Demand Estimate, which was released last Thursday. Significantly higher, 175 million bushels higher for exports and 50 million bushels to ethanol dropped the US ending stocks by 225 million bushels now at 2.127 billion bushels and well below even the lowest trade estimate of 2.240 billion.

A sharply different story is currently in the works versus last year at this time as the USDA acknowledged the severity of Argentina’s drought and the likeliness that excessive rains in Brazil may hamper corn production from the second crop. Slashing Argentina’s corn production by 3 million metric tonnes (MMT) and Brazil’s by 0.50 MMT, they also aggressively lowered estimated soybean production by 7 MMT in Argentina while raising Brazilian production by 1 MMT.

Needless to say, the market’s reaction on report day and the following Friday was intense, however, the bulls owned the Thursday trade. Rallying May corn to a new calendar year high of 393’6 and the new crop December to a new calendar year high of 410’2, a sharply lower than expected ending stock stole soybeans bearish thunder. As exports continue to outpace the initially reduced expectations from the USDA, low prices have helped play a role in curing low prices as more demand continues to be found in addition to ongoing weather concerns.

Then Friday rolled around and with time to sleep on the WASDE report, the true bearishness of Thursday was realized. While not bearish for corn, seeing U.S. soybean exports slide lower again, even with a much lower Argentina production was a huge disappointment not only for the lack of business coming our way but also the fact that we are now estimated at the second-highest soybean inventory on record and not too far away from the record 574 million bushels. 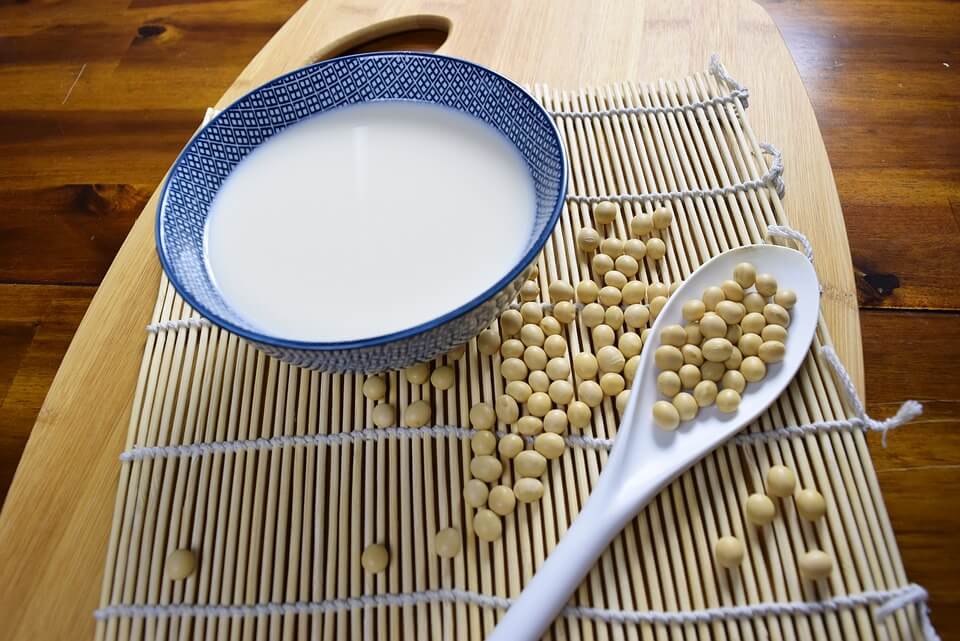 Will soybean triumph this year or will corn take its place? (Source)

As most pointed their concerns at the fact that Argentina is the world’s largest exporter of soymeal, it was easy to assume that a shortage of soybeans would quickly push business to the U.S. markets. However, Argentina still has an expected 13.542 MMT (local marketing year) ending stock; down only 2.425 MMT from last month. Higher imports and slightly lower exports and crush helped offset the sharply lower production and beg to question even the possibility of U.S. exports reaching the USDA target.

As we move through the next few months and enter planting season throughout the northern hemisphere, the market will be bombarded with fresh fundamentals not only from weather and harvest in the south but also the ongoing debate of acreage in the U.S.

A few months ago, it was easy to assume that this year would be the year for soybeans — heard that before — with soybean acreage poking over king corn’s. Will this year be the year or will 4+ December futures entice the dedicated corn crowd to continue with what they know best — growing corn.

It has been a long and stressful few months for producers as they continue to debate sell or hold. For those who held have been able to partake in these higher prices. However, old crop isn’t the only market in town and new crop should be equally active when it comes to making sales. December ’17 corn put in the 2017 high at 417’2. December ’18 is currently trading near 405’0 on the back of adverse weather. The market could continue to push higher, but as hard as a weather market is to predict, the best is to stop trying to outguess the market or weather and take advantage of what they have offered — profitable prices.