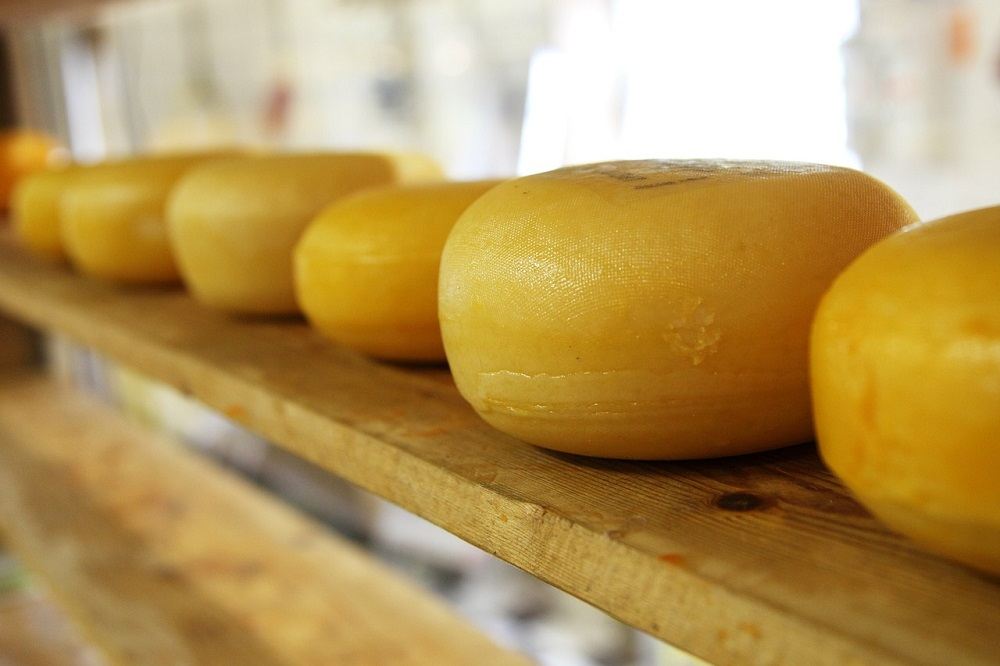 Trading of milk futures began in 1996 with the trading of the Basic Formula Price (BFP) contract which was a deliverable contract. It was difficult to offset a contract due to a very thin trading activity and the fact that the market makers knew that a hedger needed to get out of a contract rather than deliver it to a determined location.

This would be very difficult due to many farms having their milk picked up at the farm rather than owning their own trucks and hauling it to a milk plant for processing. So, those who hedged in the market needed to offset those hedges prior to the settling of the contract. Many times this resulted in substantial losses as those buying back those contracts had to take whatever was offered in a thinly traded market giving up substantial amounts of money.

If milk futures contracts would have continued that way for a few years, they would likely have ceased trading as farmers would not have used it as a tool to protect prices. Fortunately, it was changed into a cash-settled contract which increased the attractiveness of using the market to protect milk prices. However, it was difficult to guess what the final announced BFP price was to be. The final calculations were completed based on various reporting points that could swing prices significantly from the final trading of the futures contract for that month. It was common to see a substantial difference in announced price from where the trade anticipated it to be.

Fortunately, milk pricing was again changed to reflected class pricing based on weekly reporting by the National Agricultural Statistics Service (NASS) and later the Agricultural Marketing Service (AMS). This greatly improved the ability of traders to predict monthly final announced class milk prices which improved trading interest and activity. In the Federal Order system of pricing, there are four classes of milk. Class I milk is that which is used for bottling. Class II milk is that which is used for what is called softs, such as yogurt, cottage cheese, ice cream, dips, spreads, etc. Class III is cheese. Class IV is butter and milk powders. There are futures contracts only on Class III and Class IV milk with Class III by far the most active contract. Pricing of monthly milk prices based on weekly AMS prices has become very accurate with the last trading day of a contract only being within a few cents of the actual announced prices. This makes these contracts very good contracts to trade with virtually no surprises from the end of the contract to the actual price that is announced the following day.

Dairy contracts are also the truest contracts to trade. There is no basis (difference between cash and futures) involved like there is in a grain contract. This is due to the futures being based on the actual base price of the contract with no variation from Federal Order to Federal Order. However, there are some states such as California and Idaho that are not part of the Federal Order system and have a different pricing mechanism which makes hedging a bit more challenging. However, traders just trading dairy futures as an attempt to make a profit have no concern over these differences.

Dairy futures and options are a great market to trade providing many opportunities for those who would like to diversify their portfolio. It is a true market, but it is certainly not without volatility as traders anticipate the movement of cheese and butter prices on a daily basis. If you want to take a closer look at adding dairy to your portfolio, contact a broker who is knowledgeable in the dairy industry and can help you broaden your horizons.

Most consumers have no idea what goes into the pricing of milk at the farm level and nor should they need to know. The important aspect is that consumers have a choice of a variety of high-quality dairy products when shopping. That is what makes dairy farming a great industry and one that is very rewarding.