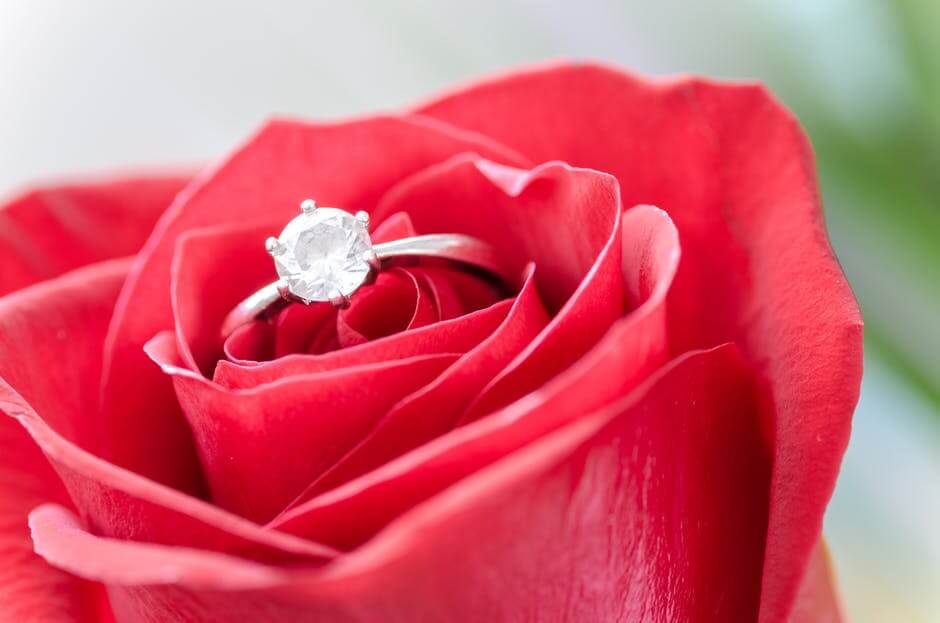 Diamond producers can expect business to pick up this year amid the increase in demand for the precious gemstones.

According to CBC News, the boon will have its positive effect on diamond mines. Last year, rough diamond prices surged by as much as 2.7 percent while polished diamond dipped by as much as 3.5 percent.

Industry expert Paul Zimnisky believes the increase in the demand for rough diamonds will fuel the price increase this year, which is pegged at 4 percent. “Mining companies tend to have leverage on diamond prices, so if their cost to produce the diamond stays the same, but the actual price their selling their diamond goes up, that increases their operating margin and it’s good for their business,” he added.

One of the mines that could benefit from price increase is the Gahcho Kué mine, which is expected to produce fewer but higher quality diamonds.

Rio Tinto hopes to address the surge in demand in China through its Argyle mine in Western Australia. Argyle’s multi-colored diamonds available in rare red, blue and pink created a buzz when it debuted in Hong Kong. The colored gems are being preferred by more Chinese since they are an alternative to the usual large white gems.

The industry has to come up with clever ways to market diamonds to a new target demographics: the millennials. There is the proliferation of lab-grown gemstones, and their unique selling point is that they are responsibly produced.  Bruce Cleaver, the chief executive of De Beers, balks at the idea of synthetic diamonds simply because they lack the rarity and history that comes with mined diamonds.

“If you ask a lady would you like to be given for your engagement gift a natural diamond made by the miracle of nature 4bn years ago or something made in a press last week, it’s pretty obvious what the answer is,” a part of his statement reads. 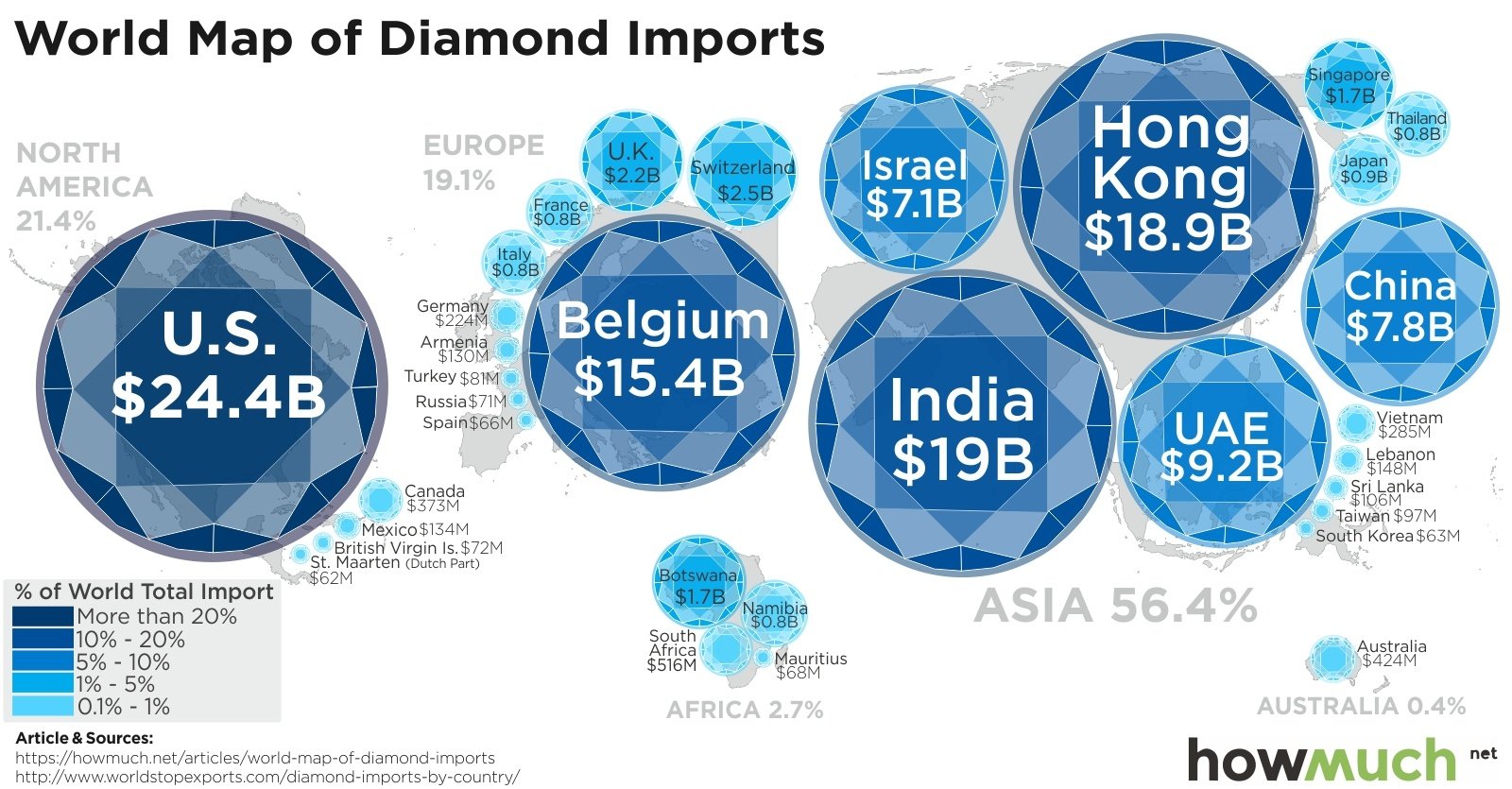 The U.S. remains the biggest importer of diamonds in the world. (Source)

Experts have turned their focus on another unlikely diamond source: the ocean. Last year, De Beers was able to extract $600 million worth of diamonds off the Namibian coast. Onshore mines have been on the decline in terms of production, and the ocean presents a likely alternative to source diamonds.

Geologists predicted that the ocean floor could be an unlikely source of the precious gemstones because of the presence of diamonds in Namibia’s Orange River, and it was later confirmed that diamonds on the ocean floor have greater quality than those mined on land.

Marine mining is made possible by a specialized marine vessel which scans the ocean floor. After a mining plan is finished, the vessel will dredge the seafloor via a crawler and a large pipe will transport the sediments to the ship for sorting. The materials are then crushed and sifted to filter out diamonds while the remnants are returned back to the ocean.

SEE ALSO  A look at cannabis industry trends in 2020

Environmental groups, however, oppose this process. Emily Jeffers, a representative from Centre for Biological Diversity, claims that the damages could be irreversible. De Beers clarified that the process results to minimize ecological damage because the sediments returned to the sea will eventually resettle.

The mining company added that they are working with experts to make sure that the ecosystem where they are conducting their mining operation is recovering. This venture does not come cheap for De Beers. The estimated cost of the under-the-sea project is $166 million. Compared to the $600 million worth of extracted diamonds in 2017, the gamble is paying off rather handsomely for De Beers.