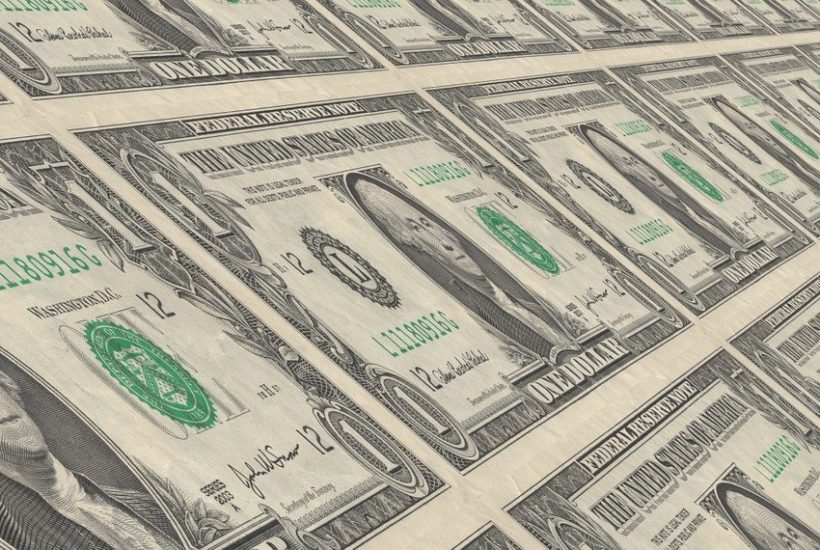 Contractors, taxpayers, public officials, and citizens all have questions about the ARP funding. The most common questions include:

Some answers follow but, in a few categories, federal guidelines are too vague to outline. One mandate comes through extremely clear though – Congress specifically states that governments may not use the funding to give ‘tax cuts’ to citizens. Because of the vagueness and the generality of spending procedures and rules, power struggles have already started over control of the funds.

The methods vary for funding allocations to governmental jurisdictions. Counties and non-counties will receive allocations in lump sum amounts very soon, but some portions will be sent in timed tranches. School districts, however, will receive funding through formula allocations and grant programs which will be overseen by each state’s education agency. That process creates a somewhat circuitous route that will result in the funding reaching its destinations later. Public officials in all jurisdictions, however, will have an expanded number of years to use the ARP revenue.

Approximately $130.2 billion will be apportioned evenly between municipalities and counties. The ARP specifies that $65.1 billion is to be allocated to metropolitan cities based on population. Of that, $45.57 billion will flow to municipalities with populations of at least 50,000 using a modified Community Development Block Grant formula. Municipalities with populations fewer than 50,000 are set to receive $19.53 billion. Counties will receive $65.1 billion based on population. These funds may be used in many ways such as during public health emergencies and on economic initiatives, government services, or for investments in water, sewer, or broadband infrastructure. The primary spending justification for almost all categories is that the revenue expenditure must be tied somehow to COVID recovery.

To address dramatic changes in education throughout the U.S. during the pandemic, the ARP provides the single largest investment ever to public education. Aside from health care, school districts are said to have suffered most. Approximately $122 billion has been allocated for K-12, and both public and private schools are included in funding allocations. Colleges and universities were allocated $40 billion through the Higher Education Emergency Relief Fund (HEERF), but large portions of this funding are earmarked for very specific types of spending.

Community health centers are eligible for a $7.6 billion allotment to the U.S. Department of Health and Human Services (HHS). This funding will remain available through 2025 and is also available for very specific types of health-care related initiatives.

The ARP includes $30.5 billion for transit authorities. This amount, when combined with CARES Act funding and the Coronavirus Response and Relief Supplemental Appropriations Act, creates a large combined funding event for public transportation. Other transportation funding includes approximately $8 billion for airports with $6.49 billion earmarked for primary and cargo airports.

The need for expanded broadband was not overlooked. Approximately $7.2 billion was made available to create an Emergency Connectivity Fund which will reimburse schools and libraries for internet access and connected devices for students and teachers. Another $10 billion was set aside for states, territories, and tribal governments to carry out critical capital projects designed to enable work, education, health monitoring, remote options, and broadband enhancement.

Relating back to the potential power struggles over spending decisions, the governor of Connecticut recently laid out his plan for usage of the $6 billion of funding allocated to the state. The plan has been dubbed “A Roadmap for a Transformative, Equitable and Healthy Recovery for our State”.Although many applaud an overall statewide plan, elected officials and public leaders at the local levels of government in Connecticut may have their own ideas about how the funding should be used. In Texas, there is growing controversy over the fact that the governor continues to hold billions of funding that was clearly earmarked for public schools from the COVID-related CARES Act.

Congress appropriated large sums for COVID recovery, and it will be up to elected leaders at the state and local levels of government to make good decisions on how the ARP funding allocations are eventually used. Almost all jurisdictions have extreme needs. The hope is that the funding will be appropriated as it was intended by Congress, and that it will be used judiciously for the greatest needs and most significant benefits in every jurisdiction.