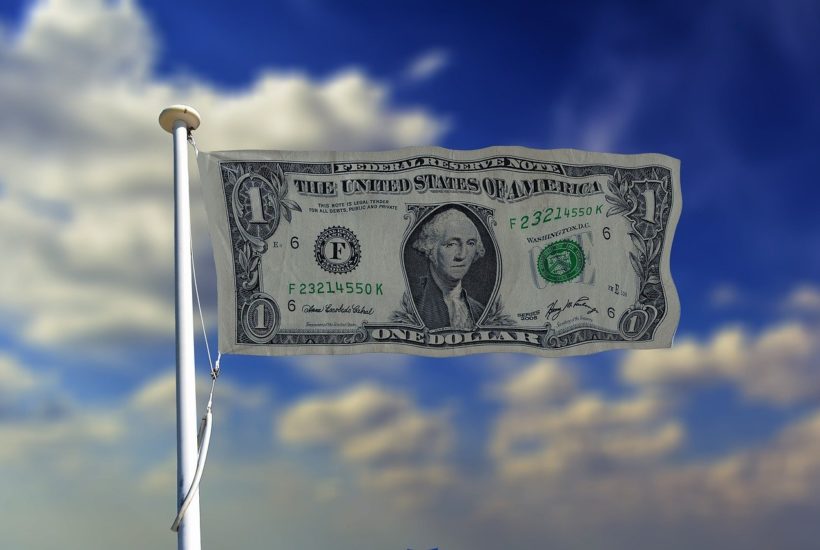 If you happened to catch the latest episode of my podcast, The Kuderna Podcast, in which I interviewed economist, Dr. Donald Vandegrift, you likely have debt and inflation fresh on your mind. The Biden administration just invigorated this already popular debate with the passing of The American Rescue Plan on March 11. This will be the third massive round of stimulus in less than one year.

To set the stage for what can easily become an overwhelming deluge of figures, take a practical look at things. A trillion dollars may seem to be a casual figure; so how hard is it to actually spend $1 trillion? If you spent one dollar every second, you would have spent $1 million in twelve days.  At the same rate, it would take 32 years to spend $1 billion.  However, $1 trillion, that would take over 31,000 years.

The latest round of stimulus costs $1.9 trillion, which is nearly 50% of the normal US annual budget. Add this to the two bills passed under Trump’s administration of $2 trillion in March 2020 and $915 billion in December 2020, which equals over $4.8 trillion of unexpected expenses within twelve months. These bills alone nearly equal the total amount of debt America held at the turn of the millennium– $5.65 trillion.

So, what’s in it? Perhaps the most popular feature will be a continuing of stimulus checks to the American people. This round will distribute $1,400 per person to those filing Single with AGI under $75k or $150k filing Jointly.  Roughly half the total allotment, $242 billion, has already been disbursed in 90 million payments.  This first batch went to those who file their tax returns with direct deposit information on file.  Another key item pertains to the roughly 20 million Americans on unemployment, the bill will enhance benefits by $300 per week until September 6, 2021, and the first $10,200 may now be tax-free.  Here are some other noteworthy benefits…

While Democrats are already touting this to be the greatest bill ever passed for the working American, the bill did not receive one single Republican vote in the House or Senate. Republicans have argued the bill is way too big for a recovering economy, gives the federal government too much permanent reach, and doesn’t do enough for small businesses (i.e., the CARES Act reserved $400 billion for small business, or 20% of its bill).

The closest comparison in American history to the current debt situation would be immediately after World War II, when debt equaled 112% of GDP, whereas today’s Debt to GDP is 130%, the highest ever. After WWII, America regained sound financial footing by the late 1950’s as defense spending dropped dramatically coupled with strong real GDP growth. Also, the “Baby Boom” of returning GI’s getting married and starting families contributed to a positive demographic shift.

The current factors are certainly different as defense spending is only the third-largest budget item, behind Medicare/Medicaid, and Social Security.  As for a “Baby Boom”, the Brookings Institution has said America is headed for a “large, lasting baby bust”.  However, population growth may come in another form as the number of immigrants living in the U.S. has more than quadrupled since 1965.

The question remains, will a record-high stock market, small business solvency, and household finances grow accustomed to, and become dependent on, government stimulus?  Time will tell.