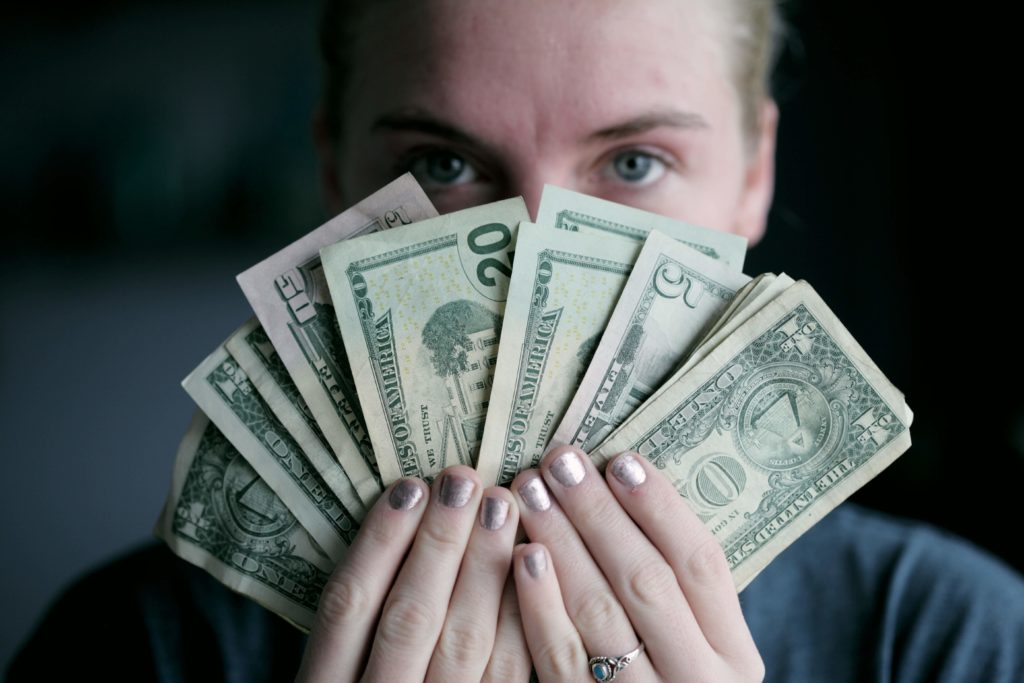 If reports are to be believed that economic growth is spreading around the world, then why the poor remain poor while the rich become richer?

Economic imbalance still exists. There are a lot of factors that influence this. Geography, natural resources, people skills, and governance are only some of it. According to Vox, the inequality between a common worker and his productivity remains large.

However, experts claim that studies showing that the middle class or the poor has not benefitted from economic growth are not considering other factors, like a refundable tax, Medicaid, and handouts. Still, the reason why the rich gets richer is that the federal income tax is much lower today compared to the 1950s where CEOs were taxed up to 91 percent of their incomes. 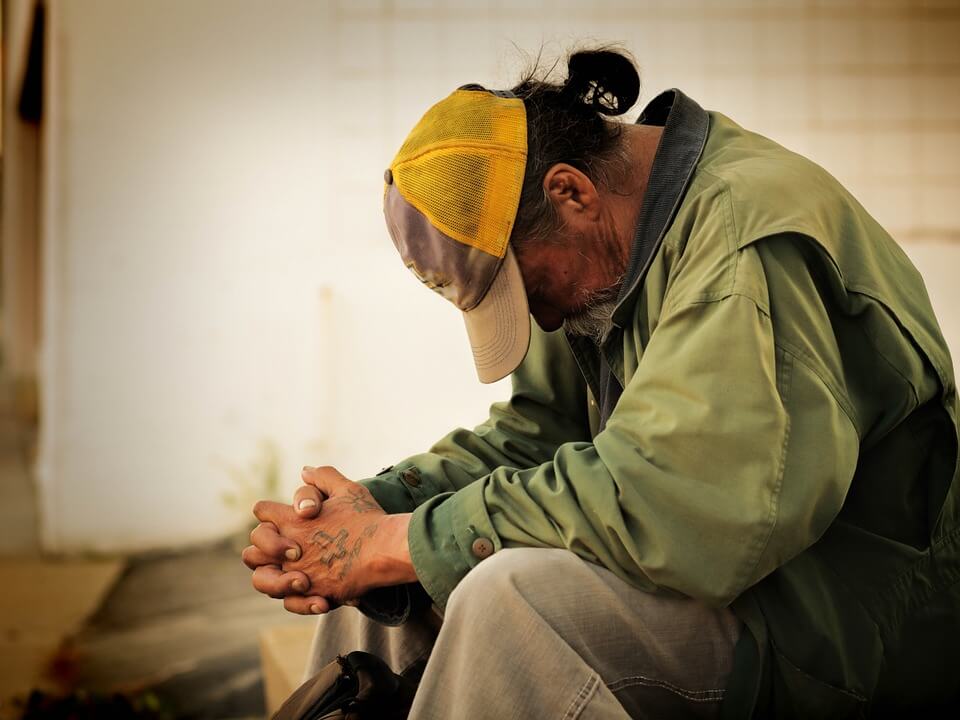 The poor remain poor amid an increase of work production. (Source)

Some of the wealthiest people are doing their bit. Bill Gates, the richest man in the world, is a known philanthropist. However, Oxfam claims that while it helps, it will not solve the problem in the long run. “You cannot have a system where billionaires are systematically paying lower rates of tax than their secretary or cleaner,” says Oxfam’s Max Lawson.

Bloomberg reported that from 2010 to 2015, the rich-poor gap ballooned from $29,200 to $189,600. The rich-poor gap is the difference of annual income of the top 20 percent compared to the bottom 20 percent of households in the U.S. The rise of automation is also threatening to wipe out jobs in the retail sector, transportation, and manufacturing. It is no coincidence that San Francisco, California; San Jose, California; Austin, Texas, and Seattle, Washington all considered high-tech hubs, saw the greatest jump of the rich-poor gap.

The world is not a fair place. Unless sincere policies will be implemented, the select ultra rich will only continue to get richer while the poor remain waiting at the bottom, hoping for scraps that would fall off their golden plate.