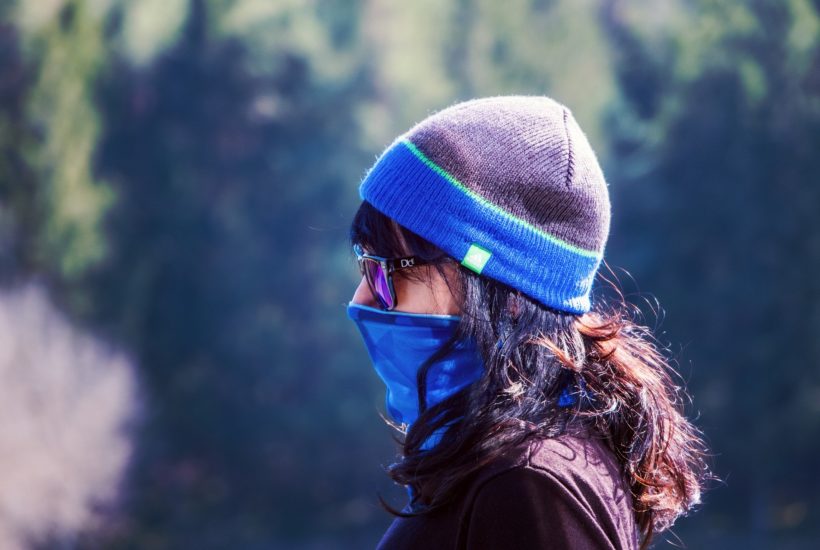 On Sunday afternoon, I took my teenage boys on a long bike ride to enjoy some fresh air and break from the quarantine. Apparently, everyone else at the Jersey Shore had the same idea, and didn’t mind walking, pedaling, or jogging within six feet of each other. I mentioned to a cop buddy of mine that our local pizzeria was slammed, the small storefront served patrons coming and going. He said they should be shut down. I replied they’re a true Mom n Pop shop that could either hustle to pay rent, keep the business afloat, and put food on the table for their family or very likely go belly up. “Not my problem”, he replied, easily said with an uninterrupted paycheck, benefits, and a free $1,200 check in hand.

As Americans grow increasingly tired by a government mandated economic shutdown, more of these differences are sure to arise. It’s the result of a capitalistic economy and free society merging with public safety. In classic political fashion to never let a good crisis go to waste, more of these debates will become politicized.

Three metrics can provide a frame of reference- Severity (degree of impact to the affected), Magnitude (degree of impact to the general population), and Speed (length of time before affected realizes severity). The current equation contains an evolving problem in coronavirus with undetermined magnitude (see Mass General’s random test of 200 residents showing 64 COVID-19 positives), moving severity (death rates change as more testing continues), and fast onset within days of contraction as figures total roughly 814,000 identified cases and 44,000 deaths in USA (as of 4/20/2020). There are several possible public restraints, all with an array of consequences. History can offer several case studies for conjecture…

The point of this article restates the obvious in that there are two sides to this coin- health and wealth, risk, and reward. No one knows for certain the exact contagion or severity of COVID-19 or how to eradicate it. Prolonging the shutdown of the world’s greatest economy may or may not guarantee an improvement of the associated death rate harming less than 1% of the population, but it will guarantee an economic disaster affecting 100% of the population.

Oil prices have plummeted over 90% in 2020 with international travel bans and quarantines possibly prompting catastrophic credit defaults. Financial experts worry if the $2.2 trillion bridge loan provided by the CARES Act will prevent a deepened recession. As 0.2% of the US population has been confirmed infected and .01% deceased (concentrated towards elderly and those with health issues), the debate will continue over how to fix the health and wealth of America. Pundits will argue that traffic fatalities, lung cancer, drowning, and alcohol-related diseases can all simply be reduced from their extraordinary numbers to zero, but we continue to build highways, produce cigarettes, enjoy the beaches, and sip a beer, arguing that the majority outweigh the minority. Others will point to the Spanish Flu’s destruction across the globe, granted most infected suffered its symptoms whereas coronavirus often goes undetected.

There is only so long the government can control a free people.  In the fall of 1929, ten years after alcohol was outlawed, the Mayor of Berlin, Gustav Boess, visited New York City and walked away asking NYC Mayor James J. Walker when Prohibition was meant to go into effect.  That overwhelming defiance was for the right to have a drink, now we are talking about people’s right to work and feed their families. As some states elect to reopen next month, time will reveal if such ambitions came all too soon.