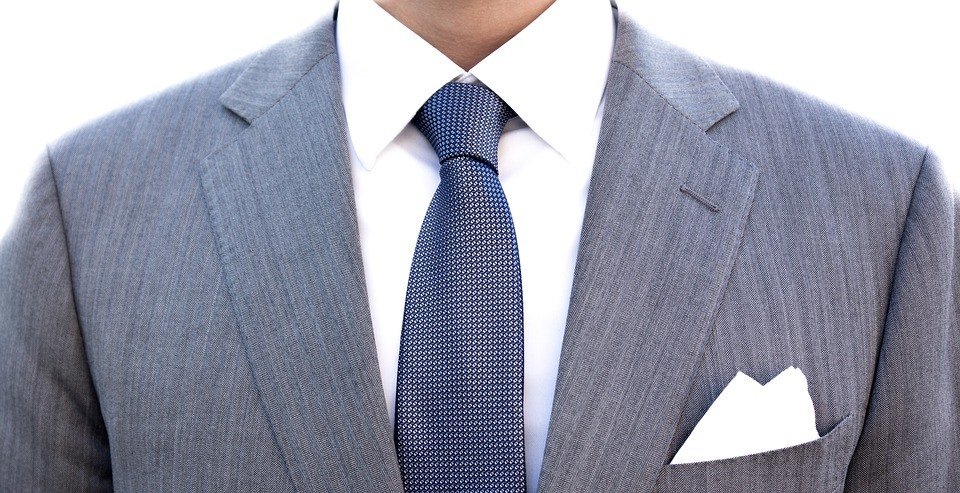 If you’re thinking of taking your travel complaint to the top, here’s a little good news: someone’s listening.

When I started advocating for consumers more than 20 years ago, executive email addresses often were dead ends. Managers would order an assistant to comb through their messages and forward the important ones—or they’d ignore them altogether. Now, they are far more likely to read every message personally.

“They recognize the importance of the customer experience,” says customer service expert Shep Hyken. “And they’re willing to devote more time and resources to improve it.”

In a 2016 study by Forrester, a market research company, 72 percent of businesses surveyed said that improving service was a “top priority.” That’s consistent with my experience. In the travel industry, I’ve seen a dramatic uptick in messages to—and responses from—executives.

Many companies tout their responsiveness as a selling point. “We’re attached to our devices,” reads the website for Crossing Travel, an online portal based in London. “Our executives check their email addresses themselves,” says company founder Sangeeta Sadarangani. “They get involved in customer complaints to understand the reasons and what transpired at the property or on a trip.”

A recent case in point involves Edward Jackson, a rail car technician from Beltsville, Md., who approached American Airlines executives with a complaint in October. American delayed the first leg of Jackson’s flight from Baltimore to Miami, and he missed his connection to Rio Negro, Brazil, by a few minutes. “The plane was there,” he says, “but the gate was closed.”

With no seats available for the next several days, American offered to fly him home and he accepted. But Jackson thought he also deserved a refund. In response to a query directed to the airline’s CEO this March, American offered him a ticket credit for another flight to Brazil within a year.

His case is not an anomaly. When I visited American Airlines’ corporate headquarters in Texas in 2016, I spoke with Sean Bentel, the vice president in charge of customer service. He told me that American executives regularly check their messages and interact with customers.

“It’s due in part to the increase and power of social media,” Bell says. “Executives are now well aware that a snarky video on YouTube or a damning post or tweet in the hands of a customer with a large following can dramatically impact their company in a very negative way.” 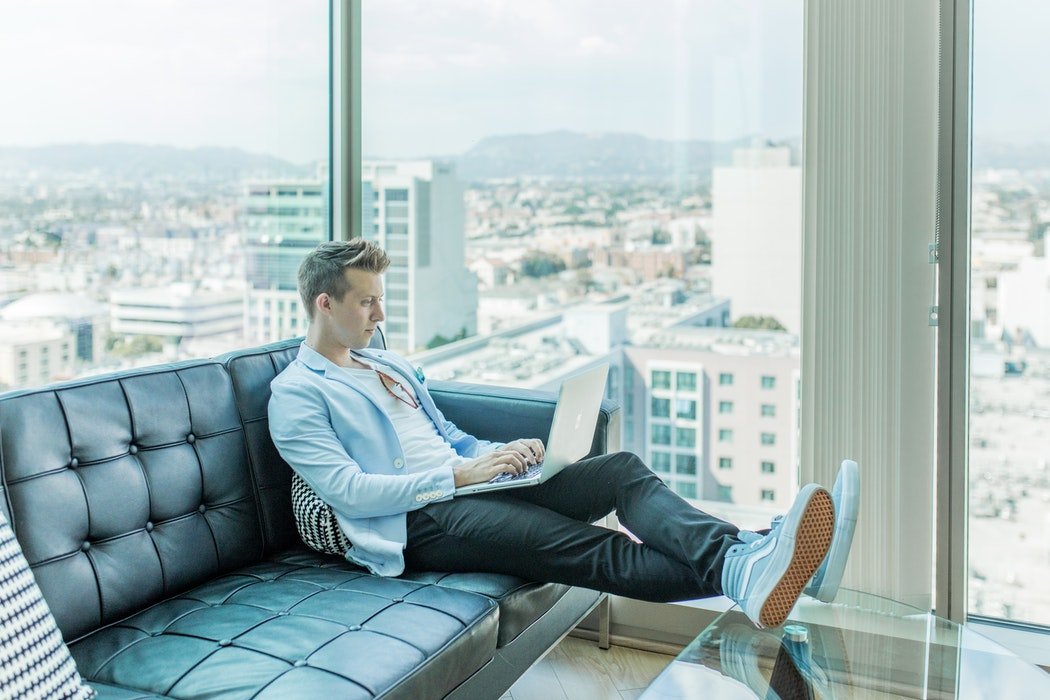 Bell also notes a proliferation of scorekeepers, such as the American Customer Satisfaction Index, J.D. Power & Associates, and Net Promoter, companies that measure customer sentiment on behalf of businesses but also report some of their results to consumers.

Thanks to my advocacy, I hear a lot of success stories like Jackson’s.

Robin McGary, a teacher from Austin, emailed the CEO of Sprint recently to appeal for help. Her daughter, traveling in Morocco, had incurred a shocking $7,000 roaming charge. The CEO had an assistant call her, McGary says, and “they refunded the crazy charges.”

Robin Stanley, a retired medical services worker from Citrus Heights, Calif., also took her problem to an executive. Shortly after booking a rental car through Hertz for a trip, someone stole the credit card she had used to make her reservation. Hertz canceled the reservation made with her compromised card and rebooked her, but added a $50 cancellation fee.

“I decided to look up emails for Hertz executives,” she says. “Two days after I sent an email to the executive email address, I received a polite email saying they had reviewed my case and determined that we deserved to have the cancellation fee refunded.”

Stories such as these make taking a complaint to the top look easy, but it isn’t. I hear far more stories about complaints that fail, and it’s usually for the following reasons:

Going straight to the top

An email to a CEO can work, as long as you can demonstrate that you’ve given the system a chance. That means patiently knocking on the front door first and taking your grievance through the usual complaint channels before you escalate.

Too many consumers with problems try to get resolutions by phone, which means there’s no trail. Always solicit a response by email so you can produce a compelling trail. That record is necessary when you appeal to someone higher up.

Companies can ignore valid complaints if the overall tone of the requests is vulgar or threatening. Angry customers use gratuitous profanity, vow never to do business with the company again, promise to sue — or all three. CEOs forward those emails to their legal departments, often black holes for complaints.

Resolving travel complaints is pretty straightforward, as long as you follow the proper protocol, keep it civil and have evidence to back your claim.

“Today,” Bell says, “little is gained by ignoring the voice of the customer.”