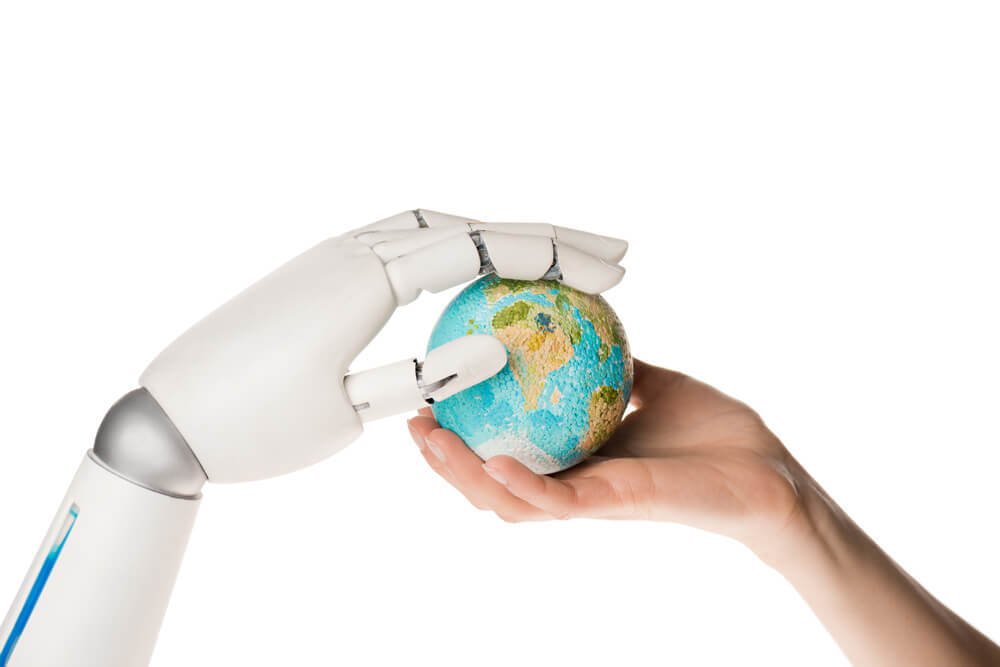 Travel chatbots are having a moment. It’s about time.

After a few false starts, these automated programs that answer basic questions, find deals or secure refunds are slowly coming into their own. And they might be worth trying.

A bot is an application that performs an automated task. Outside of travel, bots can do things like tell you the weather or conduct an online search. Most of the bots I’m discussing here are referred to as chatbots — programs you interact with through chat. You send it a message and it responds automatically, sending you information, making a query on your behalf or booking a ticket.

Airlines are using bots to deliver boarding passes and other itinerary information to their customers. The latest innovations automatically check your airline ticket to see if your fare has dropped and then negotiate a refund. Online travel agencies are using them to help travelers find better deals on their itineraries.

“Over the past year we have seen travel bots take flight,” says Itai Leibowitz, product manager for Facebook’s Messenger platform, which hosts many of them.

The earliest travel bots were only marginally useful. They offered unsophisticated or unhelpful responses and rarely worked as promised. The watershed moment came two years ago when Facebook opened its platform to developers.

Last year, Facebook launched chat extensions that allow multiple people to chat with the same business at the same time.

Among the most prominent Facebook-based travel bots are Kayak, which helps you find flight and hotel deals through an instant messaging interface, and KLM Royal Dutch Airlines, which delivers 15 percent of its boarding passes through Messenger, according to Leibowitz.

But Facebook isn’t alone. When Anant Akash, a computer-science major at the University of Michigan, needed to fly from San Francisco to Detroit recently, he found a one-stop flight for $200 on Spirit Airlines. But he’d also signed up at DoNotPay.com for a new travel bot that monitors your existing flight or hotel booking and alerts you to price drops. Think of it as price protection for travel. The bot works behind the scenes, contacting the airline, hotel or online agency and securing a refund.

“Our product forces airlines to pay people whenever the price of their ticket drops,” says Joshua Browder, the Stanford University sophomore who developed the program as an add-on to the website he founded to let people automatically appeal parking tickets.

And that’s exactly what happened to Akash. Within a few hours of his booking, DoNotPay texted Akash to let him know it had found a cheaper flight on Delta Air Lines, which saved him $46. It was also a nonstop flight.

“It was fairly automatic,” Akash says. “When I replied yes, and got the text with my confirmation, I also received an email from Spirit saying my original flight had been canceled and that charge eventually disappeared from my credit card.” 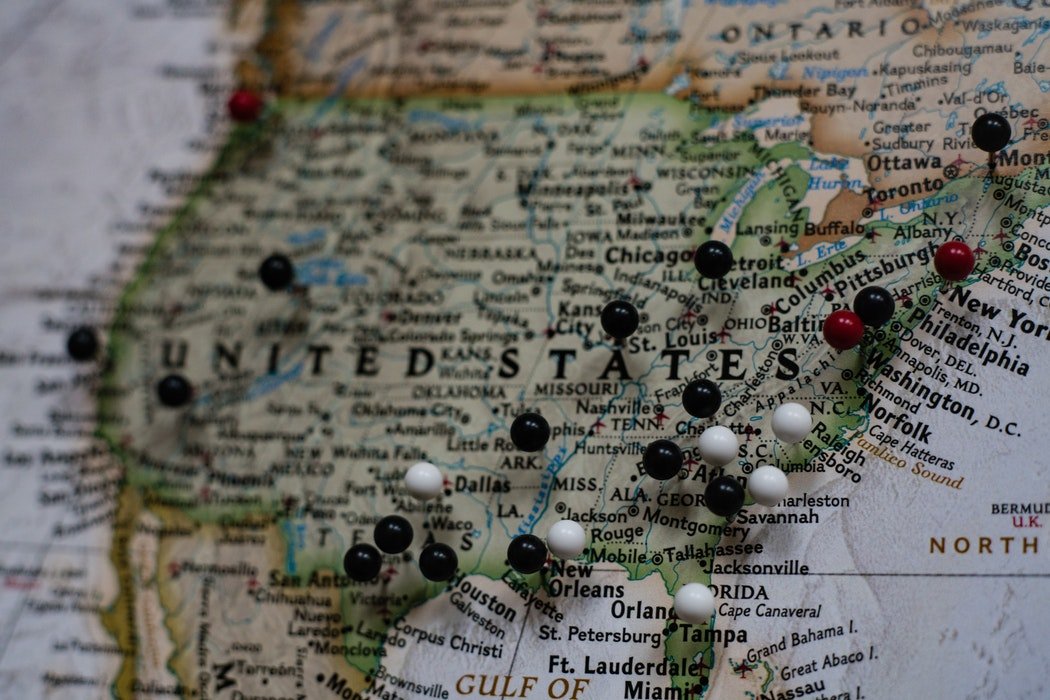 DoNotPay requires a Gmail address and can access parts of your email. You also have to give it a credit-card number so it can process your refund. It automatically monitors the itineraries in your inbox. (Because I have hundreds of flight and hotel itineraries in my inbox, it made testing DoNotPay impossible for me.) Browder says the bot has been well received, with 20,000 sign-ups during its first week in March — including some travel agents.

Some of the bots are getting smarter over time, but it’s a gradual process. For example, I tested Skyscanner’s Facebook Messenger bot last August. The application checks flight prices for particular dates, offers information about the best time to fly, and subscribes you to the site’s price alerts.

At first, it didn’t recognize my response when it asked me where I wanted to go. Instead, it gave me this prompt: “Start again.” When I gave the bot my destination — Tahiti — it still had some trouble. I had to specify the city I wanted to visit.

By early 2018, that problem had been resolved. The bot now started by asking me for a specific city.

But it’s still not perfect. When Skyscanner asked me when I wanted to fly, and I told it May, it changed my destination city — to Manila.

“We have made progress on natural language processing,” says Filip Filipov, Skyscanner’s vice president for product management. “But we’d hope to get better at it.”

It’s easy to understand, then, why technologists and travelers have mixed feelings about bots. Despite their limitations, today’s travel bots point the way to an exciting future, where you can book travel using your voice on your Google Home or Amazon Echo.

“For example, you would be asking the voice assistant for a beach destination trip for spring break,” says Greg Abbott, a senior vice president of travel and hospitality at DataArt, a technology consulting firm. “Your device already knows how many people, and the dates, by checking your calendar for any conflicts and your personal preferences.

Some sectors of the travel industry are understandably threatened by the increased use of automation. “If it takes jobs away from real people like travel agents and reservation specialists, then I’m against the use of bots,” says Laura Burkle, who works for a New York cruise agency.

Developers say the bots only handle clerical tasks and would not replace human agents. But as the applications become more sophisticated, that could change.

“We are on the verge of a big disruption in the travel industry,” says Marina Shumaieva, the chief technology officer of CruiseBe.com, which has its own Facebook bot that can offer information about cruise ships.

For now, travel bots may save you time with research, especially if you like using a chat interface. They can monitor your airfares and hotel rates automatically. And they can pull up the deck plan for the Coral Princess, as CruiseBe’s did for me. So, yes, travel bots are having a moment. It may not be the moment developers think it is, but in another six months, who knows?