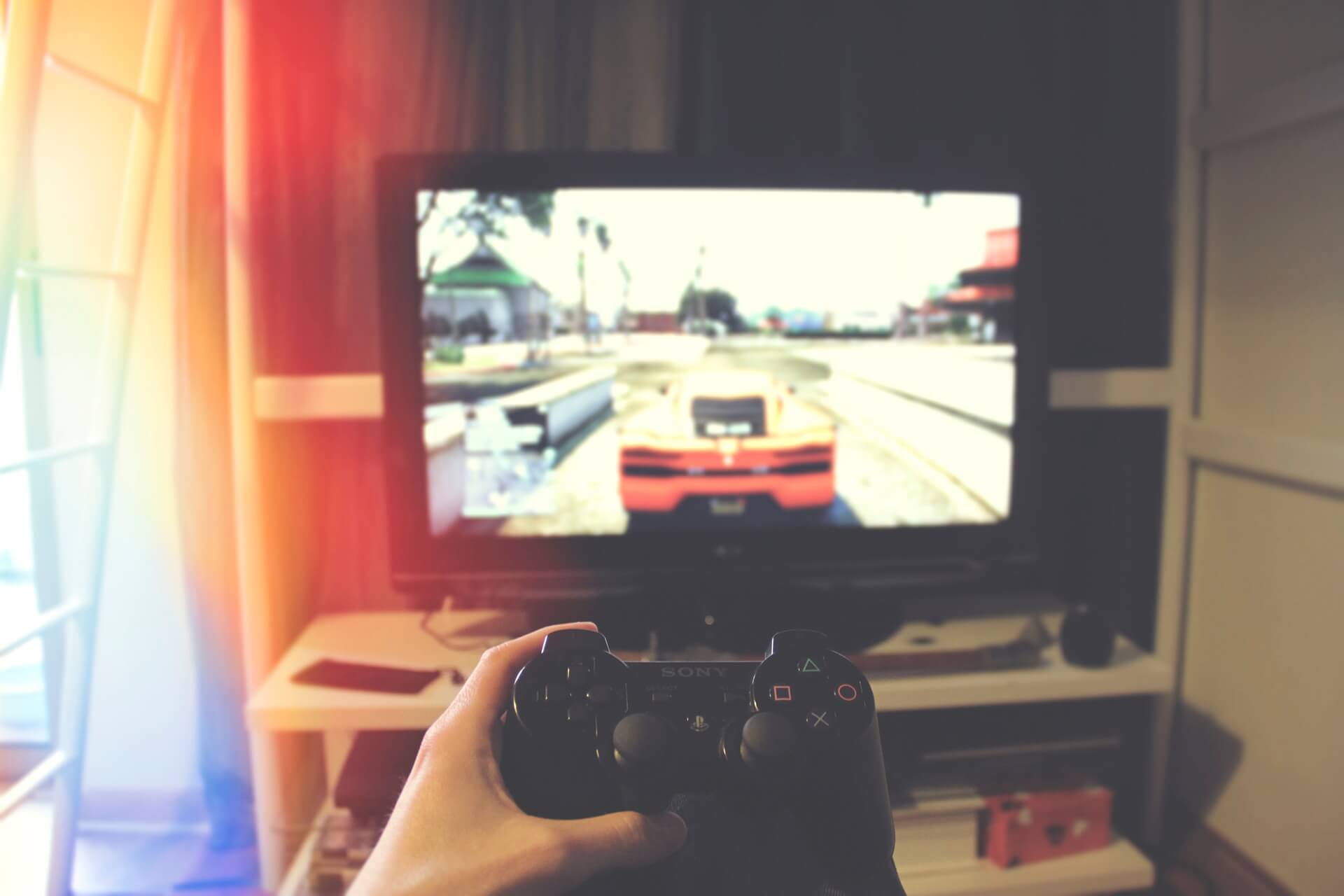 Sony Music Entertainment has announced the launch of its own game publishing label, Unties. Thus far, Unties has announced four games that it will be publishing. Three of which are headed to PC. Unties will also publish games for PS4, V, and Switch. The label’s focus will be on publishing indie games that have potentially slipped past the major developers. Sony is hoping the label will be able to find games with the potential to be a masterpiece but are currently buried in a bad situation.

Following the label’s success in the UK, Warner Music Group has relaunched its Asylum Records label in the United States. Long-time Warner Music executive Kenny Weagly has been named president of the label. The U.S. label will operate independently of Asylum Records UK, and the two will remain separate entities moving forward. Asylum Records U.S. has already scored a certified platinum hit with the song “Water” by the rapper Ugly God, who was the label’s first signing.

AEG Presents co-CEOs Steve Homer and Toby Leighton-Pope have expressed their desire to launch a new camping festival in the UK. Music Week recently revealed that the promotions company was bidding to put on a multi-day festival in Knebworth Park next summer. However, it appears plans for the festival have been put on hold until 2019 as the company tries to secure the right acts for a successful festival. 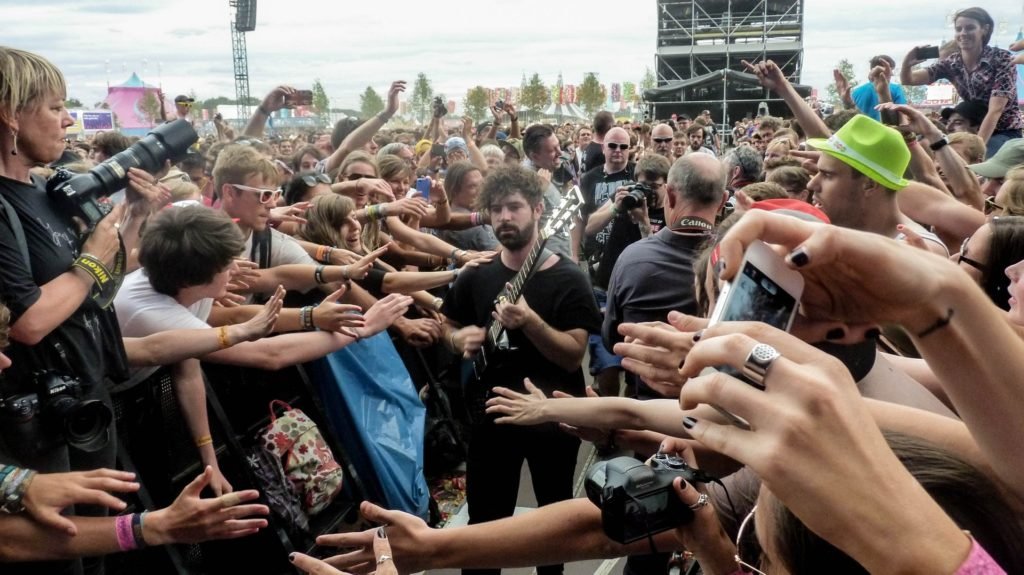 AEG Presents is bidding for a musical camping festival in Knebworth Park. (Source)

Sainsbury’s is launching an exclusive vinyl range under its own imprint “Own Label.” The first two vinyl-only compilations are being produced in collaboration with Warner Music Group and Universal Music Group, and they will launch in 163 stores on November 3, with further titles to be released in early 2018. Sainsbury’s began selling vinyl in March 2016, and the grocery store quickly expanded its offering. This year, Sainsbury’s has already sold more than 120,000 vinyl records, accounting for 5% of the total UK vinyl market.

SEE ALSO  10 mistakes to avoid when buying a commercial property

Absolute Radio is partnering with Warner Music TV to create a compilation featuring ‘80s hits. The compilation is titled Absolute 80s: Unwind, and will be released digitally and physically in December. The collection includes 14 No. 1 singles from various ‘80s recording artists. The compilation will be debuted alongside an accompanying radio show and TV advertising in one integrated campaign across multiple digital platforms.