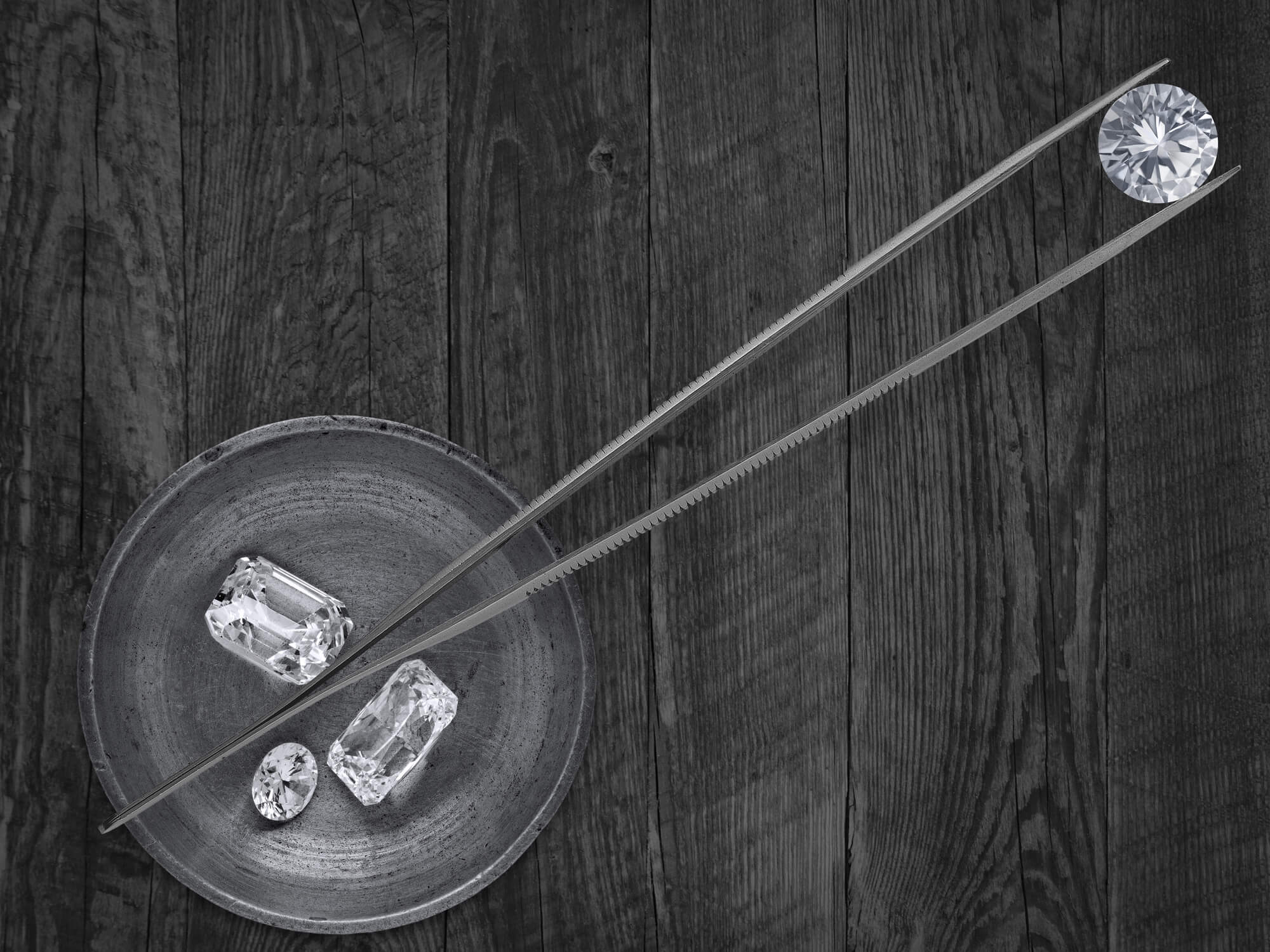 This year, consumers will demand to know what they are buying, where it is sourced from and how it is made. Luxury items such as diamonds are no different. As consumers become more aware of the dangers of buying conflict diamonds, will the ethically-sourced and lab-grown diamonds gain the other hand in 2018?

The answer is a bit tricky, according to Anza Gems founder Monica Stephenson. Anza Gems gives a portion of their sales to the community where they source the diamonds from, in this case, East Africa. Consumers can have different ways to make sure the diamonds are conflict-free. There’s the Kimberley Process and the Diamond Development Initiative.

In 2003, the Kimberley Process was formed in hopes of putting an end to the trade of “blood diamonds” that allegedly finance rebel activities. The intention was noble but it was not perfect. In 2015, a report from Amnesty International revealed that armed groups in the Central African Republic benefitted from an illegal diamond trade amid the ban. More issues have surfaced since then such as child labor, smuggling, and tax-evasion.

As these loopholes have emerged, the country that will chair the Kimberley Process on a rotating basis must implement provisions to halt the illegal activities. Meanwhile, diamond companies are also doing their part.

De Beers has instilled a numbering system to each of its Forevermark diamond brands. Rio Tinto implemented the mine-of-origin programs such as the Argyle Pink Diamonds Gem Identification & Authenticity. In Canadian diamonds, the Maple Leaf and CanadaMark engravings serve as proof of its authenticity and ethical origins.

Industry experts claim the most transparent nowadays seem to be Canadian diamonds. However, there is a catch: limited supply. Companies such as Toby Pomeroy is considered a pioneer when it comes to responsible mining. CEO Lester Oehler suggests that retailers put an effort in revealing where the diamonds are sourced from. “They should have something in their shop so when the pickiest person comes to something where the metal or diamond is traceable, you can really tell a story about it,” he added.

Aside from showing proof of ethical origins, one idea being looked upon is the production of lab-grown diamonds. Also known as cultured diamonds, these synthetic gemstones are reported to have fewer negative impacts on the environment and the people. It is no secret that diamond mines require deep excavations that often leave the ecosystem damaged until the mine is closed.

Other negative effects include high carbon footprint and water pollution. The International Grown Diamond Association reports that diamond extraction requires 1.5 billion times more carbon emissions and 480 liters of water compared to synthetic ones that only require 70 liters of water. On the other hand, the lure of lab-grown diamonds increases because the supply of organic ones is depleting at the moment. The market for these lab-grown gemstones is expected to hit $27.6 billion in 2023. But will people favor them over ethical diamonds? 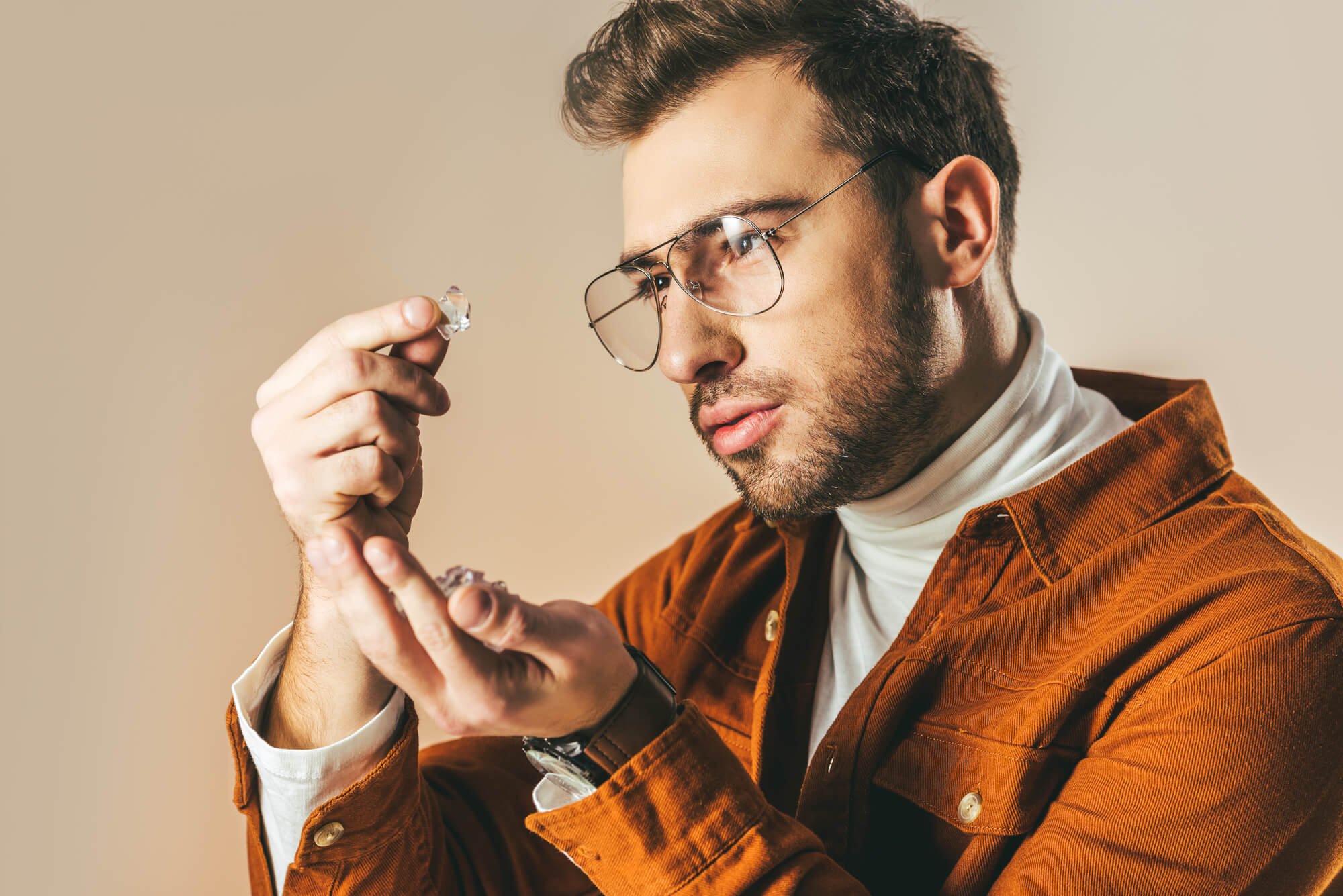 The conflict with “blood diamonds” gives rise to other ways to produce the coveted gemstones. (Source)

The industry offers polarizing thoughts. Some claim that the synthetic diamonds can tell the story of its sustainability but there is also a chance that it could pull the entire diamond mining industry down. Workers, polishers, miners, and retailers will all feel its effect once consumers start buying the lab-grown diamonds.

Stephenson believes there are other alternatives than turning to the lab-grown gemstones. “As someone who has been in mining communities, I’ve seen the benefits of mining firsthand. We should work on improving artisanal mining conditions, but mining is not inherently bad, and synthetics are not necessarily the only alternative.”

Additional studies must be done to prove that synthetic is a better alternative than “blood diamonds” or even those coming from ethical origins. Consumers might not turn into fans this year, but if the industry does not change, the lure of lab-grown diamonds will be too much to resist in the future.