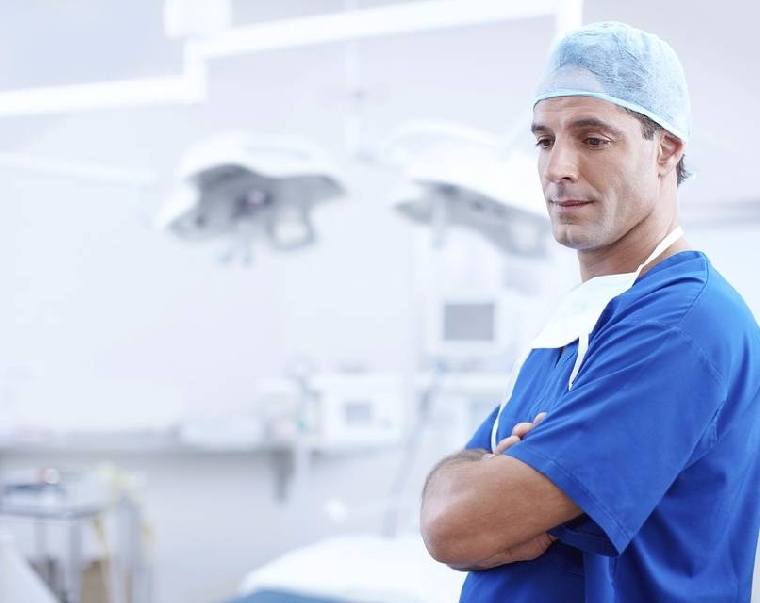 The Brussels-based automobile safety organization recently performed two anniversary crash tests performance. Both crash tests have been performed at the Thatcham Research Centre, which is the accredited Euro NCAP’s test facility situated in the UK.

The company launched the crash tests designed for saving lives 20 years ago. Until today it is proved that more than 78,000 lives have been saved with the help of the Euro NCAP’s life-saving crash tests.

“We are very proud – as we mark 20 years at the forefront of road safety – that Euro NCAP’s programme of safety tests has achieved major, life-saving improvements in cars and has helped Europe reach the lowest road fatality rate for any region in the world,” said Secretary General, Michiel van Ratingen.