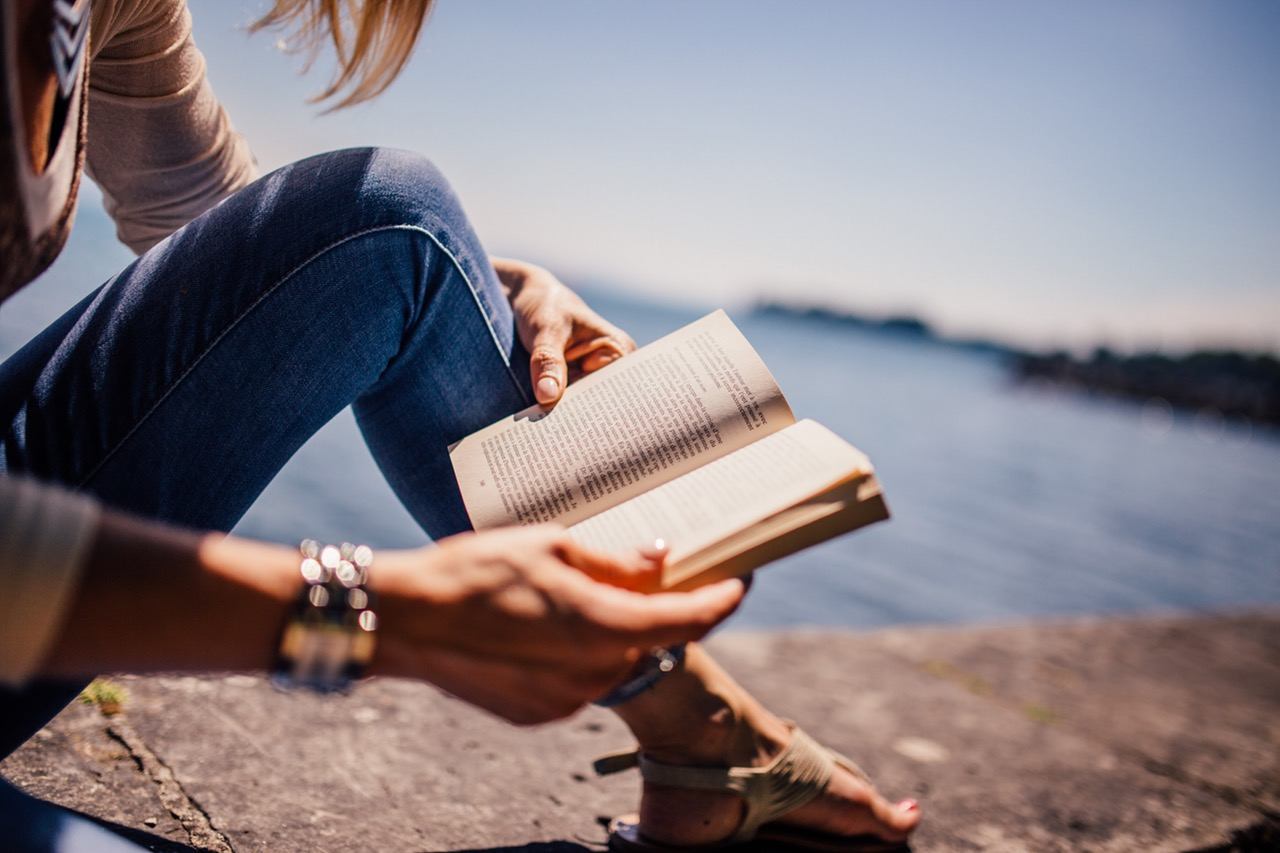 These European cities are treasure troves for literature lovers.

It’s one thing to be transported back in time by the classics of James Joyce and Fyodor Dostoevsky, but it’s another thing entirely to have the opportunity to physically travel to the places where the authors derived inspiration for their work and toiled away on their manuscripts. On your next trip to Europe, make sure to check out these five hubs for literary expression.

Edinburgh has produced some of the most famous characters in literature: Sherlock Holmes, Jekyll and Hyde, Peter Pan, and Harry Potter, to name only a few. For philosophy lovers, Edinburgh is also the home of intellectual titans David Hume and Adam Smith. 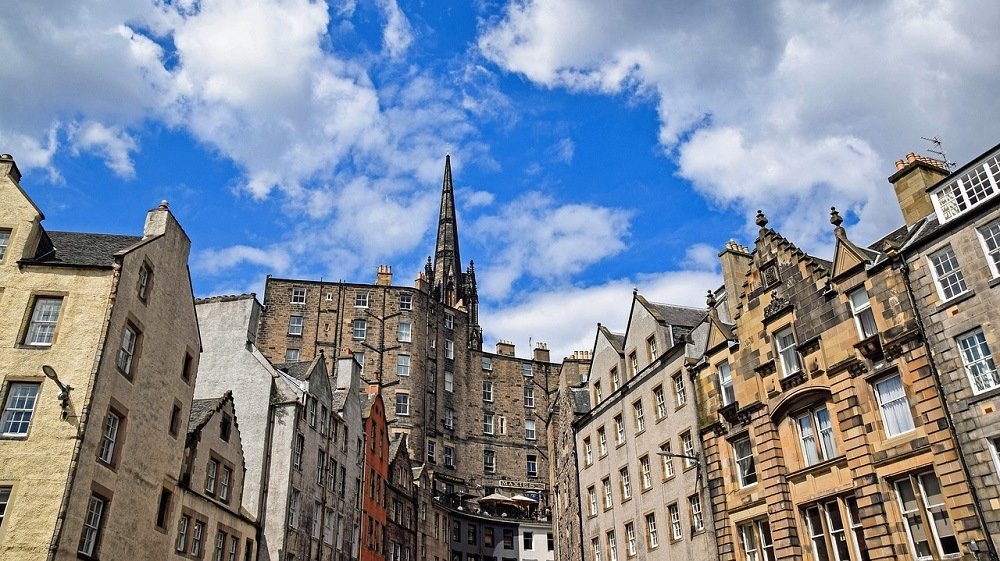 If you want to venture further back into the city’s literary history, the Scottish Storytelling Centre hosts live storytelling events from the area’s Gaelic tradition — a perfect outing for kids.

Understandably, Edinburgh takes pride in its rich literary history, with an entire section of town — the Literature Quarter — devoted to its bookish tradition. And each August, the city hosts the largest international literary festival in the world.

Krakow serves as the heart of the rich Polish culture. The city was home to several giants of Polish literature, including Wisława Szymborska and Czeslaw Milosz, both of whom received the Nobel Prize for Literature. Krakow is also known to be a hotbed for literary modernism — the city helped to incubate the futurist movement as well as the avant-garde poetry movement. 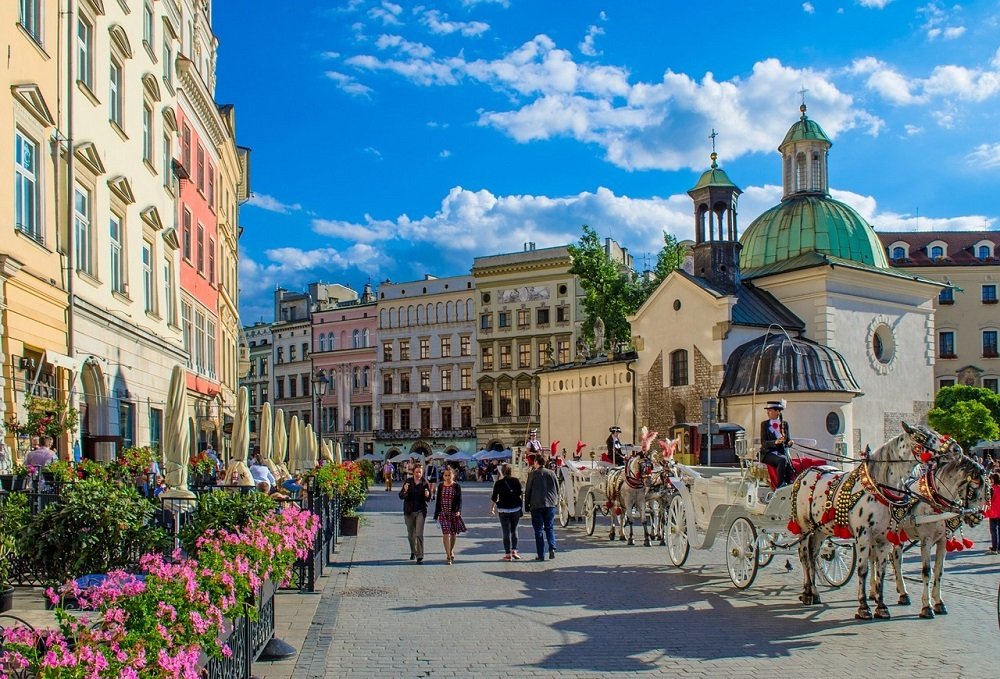 Krakow is the heart of the rich Polish culture. Source

Experience this history firsthand at the Jagiellonian Library, founded in 1364, which includes a comprehensive archive of Polish works. Or, trek to the former Krakow arsenal, which holds the Czartoryski Museum as well as some of Europe’s oldest manuscripts.

Reykjavík is Iceland’s capital (and only) city. It’s home to fascinating medieval Icelandic literature, including the famous Sagas of the Icelanders and the Poetic Edda. Make sure to stop by the Culture House — this literary museum exhibits the original medieval manuscripts that recount the era of the first Icelandic settlers in the 9th century. The city is also famous for the Reykjavík International Literature Festival, which boasts attendance from authors like A.S. Byatt, Kurt Vonnegut, Margaret Atwood, and Paul Auster. 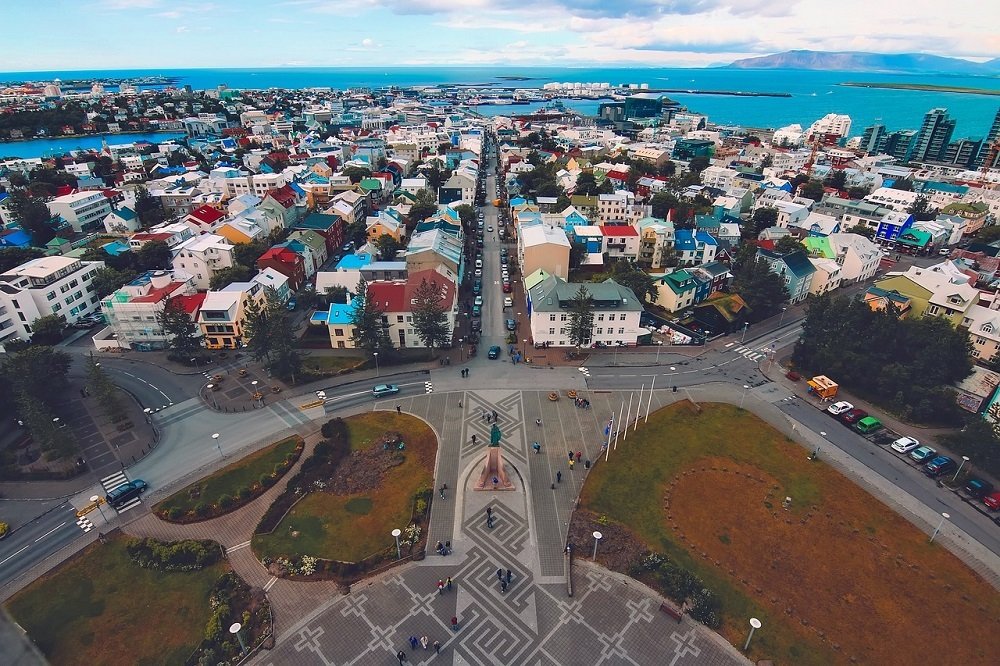 Books are the most popular Christmas gift in Reykjavík. Source

If you come to Iceland during the Christmas season, you’ll be able to witness the tradition of Jólabokaflód or the Book-Flood-Before-Christmas. From October until Christmas, publishers race to produce and promote as many books as possible. The Icelandic people enjoy taking part; book readings take place all over the city during these months, and books are the single most popular Christmas gift in the country.

St. Petersburg lies at the epicenter of the epic Russian literary tradition. The city has inspired nearly all of the Russian greats — Dostoevsky, Pushkin, Gogol, and Blok, among others. Be sure to visit the Memorial Apartment Museum of Pushkin, where you can walk through Pushkin’s preserved, furnished apartment and see other era-specific cultural artifacts. You can also stop by the Catherine Canal, which served as the setting for some of the most famous scenes in Dostoevsky’s Crime and Punishment and The Idiot. 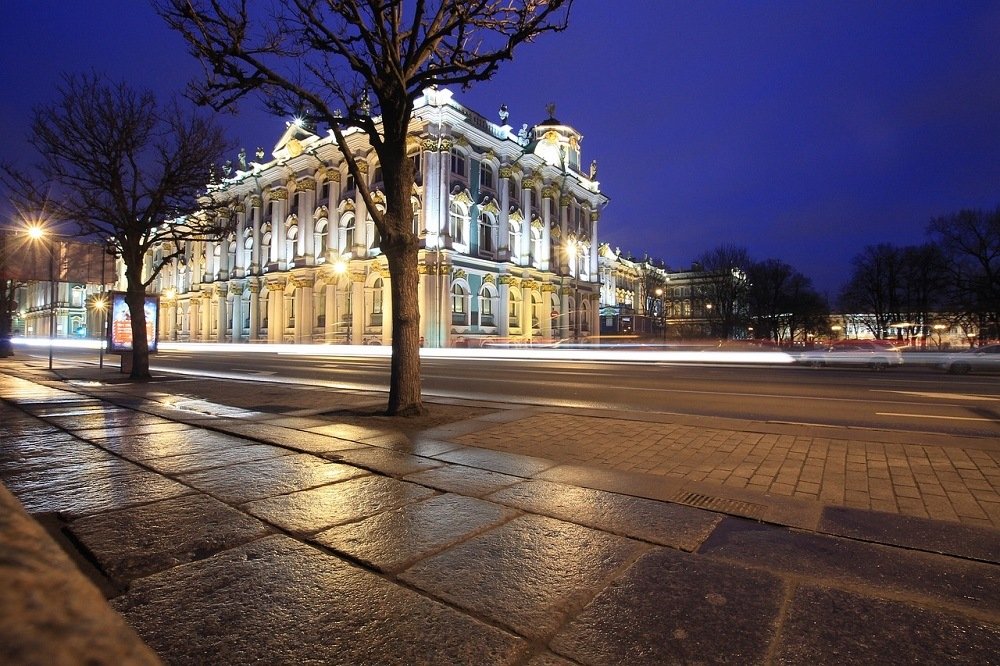 St. Petersburg lies at the epicenter of the epic Russian literary tradition. Source

Finally, you can visit the Literatorskie Mostki, a section of the Volkovskoe Cemetery in St. Petersburg where many of the great Russian writers and intellectuals are buried.

SEE ALSO  The state of mobile news curation in Europe

The city of Dublin has produced four Nobel laureates: poets William Butler Yeats and Seamus Heaney, the dramatist George Bernard Shaw, and playwright/novelist Samuel Beckett. And don’t forget James Joyce, the most famous Dubliner of all. 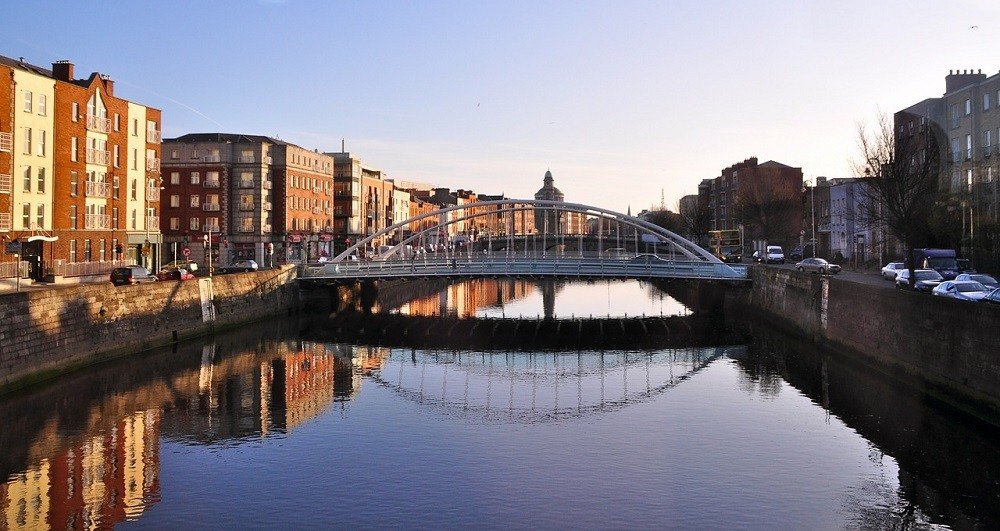 Dublin is home to some of the world’s great collections of literature. Source

As expected of a city with such a significant literary history, Dublin is home to some of the world’s great collections of literature. Trinity College holds the original version of the 9th Century Book of Kells, and the centuries-old library of Archbishop March houses hundreds of historical manuscripts. The Dublin Wax Museum also offers visitors a chance to see life-like replicas of some of Dublin’s greatest writers. While currently closed, it will reopen this spring following a relocation.

Last but not least, Dublin celebrates its history in a traditionally Irish way — make sure to check out the Dublin literary pub crawl for a dose of literary history alongside your Guinness!