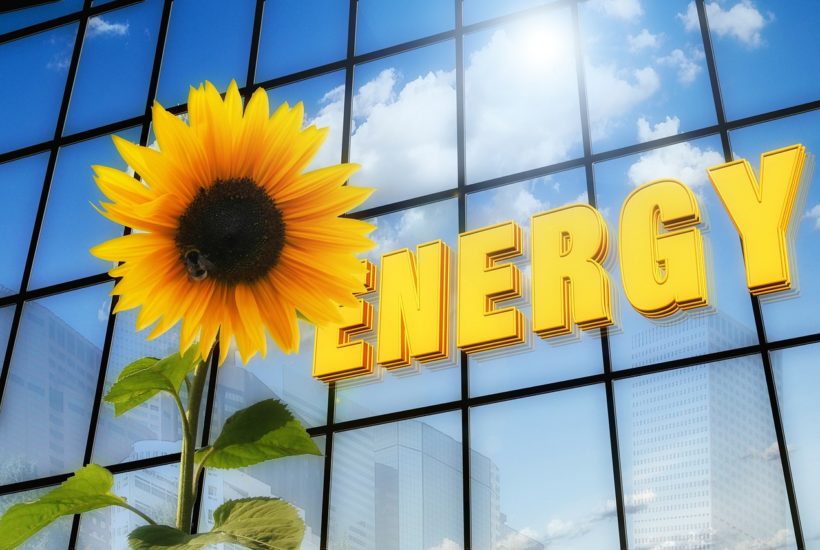 Exxon and Chevron, the U.S. oil companies, are investigating how to process bio-based feedstocks such as vegetable oils and biofuels partially processed with petroleum distillates to produce renewable diesel, sustainable jet fuel, and renewable gasoline.

Exxon, for its part, aims to manufacture more than 40,000 barrels per day of low-emission fuels at a competitive cost by 2025. To do so, it will reuse its refinery plants. “We see the potential to leverage the footprint of our existing facilities, proprietary catalyst technology and decades of experience in processing challenging feed streams to develop attractive low-emission fuel projects with competitive yields,” said company spokesman Casey Norton.

On the other hand, Chevron is looking at how to run those feedstocks through its fluid catalytic cracking (FCC) units, which are generally the largest component of refining facilities, and are responsible for gasoline production. “Our goal is to co-process bio-based feedstocks by the end of 2021,” a Chevron spokesman told Reuters.

According to sources consulted by the British media, if approved by the U.S. Environmental Protection Agency (EPA) and the California Air Resources Board (CARB), Chevron could produce, through government subsidies, large quantities of renewable fuel. Although such a product is not yet commercially available, it is expected to reduce carbon dioxide emissions by 61% to 83%, depending on the feedstock used.

Read more on the subject and fidn other important business news with the Born2Invest mobile app.

Companies seek a niche in the renewables market

Exxon and Chevron are in the public spotlight for their laxity in embracing new fuel production trends. Unlike their European competitors Royal Dutch Shell and TotalEnergies, these companies have been criticized for their less urgent approach to renewable investments. In fact, the percentage of capital allocated to the implementation of ‘green’ technologies has been drastically lower.

Renewable fuels account for only 5% of U.S. consumption. However, the anti-carbon plans of US President Joe Biden and the European and Asian bloc will drastically reduce the use of polluting energies, so it is to be expected that this percentage will increase significantly.

For this reason, these companies are looking to increase their presence in the burgeoning renewable fuels market by finding ways to manufacture these products in their existing facilities. Both want to produce sustainable fuels without spending the billions of dollars that other refiners have invested to reconfigure their plants.

It is worth noting that both companies are among the corporations that have the greatest impact on climate change in the world. Exxon ranks fifth with 2.0% of total greenhouse gas emissions, while Chevron ranks twelfth with 1.3%, according to a study by the Carbon Disclosure Project of the United Kingdom, together with the Climate Accountability Institute of the United States.

First published in elEconomista.es a third-party contributor translated and adapted the article from the original. In case of discrepancy, the original will prevail.