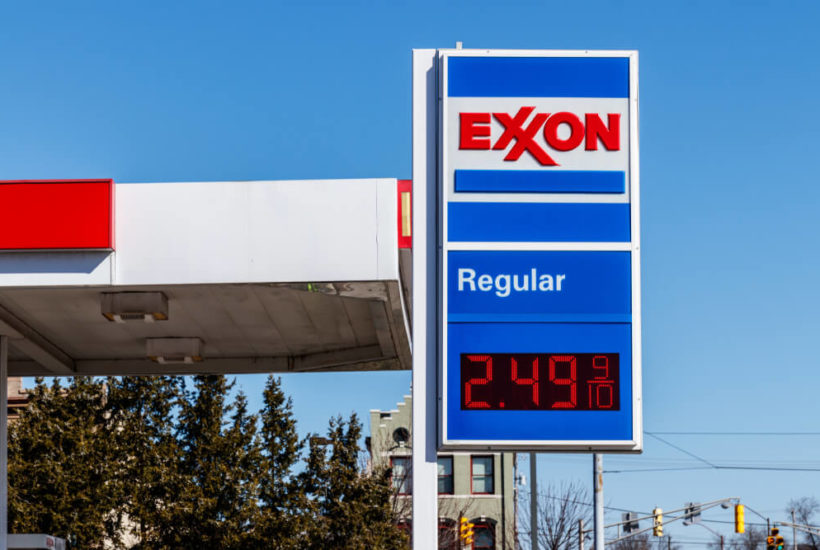 Jumps in their respective earnings were driven primarily by increased production from the Permian, the shale field which is as big as South Dakota and with thickness built by as much as 1,000 feet of multiple shale layers.

The Permian is also close to the Gulf of Mexico which is surrounded by some of the world’s major refineries. While other shale fields produce too much natural gas and consist of hard to drill layers of rock, the Permian is rich in oil and its layers can be easily drilled.

During the fourth quarter of 2018, Exxon Mobil Corporation produced 300,000 barrels of oil and gas per day in Permian, a 93 percent increase from what it was producing 12 months ago. The jump was also a 12 percent higher compared to Permian production in the previous quarter.

Even if calculations excluded amounts incurred by tax reforms and asset impairments, the company still earned $21 billion in 2018 compared to $15.3 billion in 2017.

Meanwhile, Chevron Corporation said its output in the Permian increased to 377,000 barrels per day, an 84 percent jump from the same period in 2017.

Exxon’s and Chevron’s production, when combined, accounted for nearly a fifth of Permian’s total oil production, according to Reuters. The two companies produced a total of 677,000 barrels of oil and gas per day in Permian in just the fourth quarter alone, despite global challenges faced by the oil sector at present.

Permian is not only significant with the earnings growth posted by both Exxon and Chevron. According to the Annual Energy Outlook released on Jan. 24 by the U.S. Energy Information Administration, the Permian Basin is also driving record U.S. energy growth.

The U.S. will also continue to post growth in its production of the Natural Gas Plant Liquids or NGPL, reaching 6 million barrels per day by 2030. On the other hand, dry natural gas production is projected to reach 43.5 trillion cubic feet by 2050.

“Growth in Lower 48 onshore crude oil production occurs mainly in the Permian Basin in the Southwest region. This basin includes much prolific tight oils plays with multiple layers, including the Bone Spring, Spraberry, and Wolfcamp, making it one of the lower-cost areas to develop,” the report highlighted.

What do Exxon’s and Chevron’s fourth-quarter gains mean to the U.S. oil sector?

The earnings posted by two of the world’s largest oil producers could indicate a winning scenario for the U.S. oil sector if the country continues to utilize resources in the Permian Basin.

To date, the Permian is generating about four million barrels per day. Except for Saudi Arabia and Iraq, Permian generates oil more than what the 14 members of OPEC can produce. According to the New York Times, the Permian Basin could, in fact, beat the Ghawar field in Saudi Arabia in three years time. The field is currently the world’s biggest of its kind.

In line with this, the outlook from EIA predicted that the U.S. could become a net energy exporter of petroleum liquids by 2020 all throughout until 2050. Also around by this time, the country will decrease its exports of liquefied natural gas to Canada and to Mexico as it will entirely focus with the larger international market.

The U.S. oil sector is currently facing headwinds at present with unpredictable oil and gas prices which resulted from US President Donald Trump’s erratic decisions – i.e. sanctions on Venezuela and Iran as well as its ongoing trade war with China – and OPEC’s move to cut supply. But, given that the world’s two largest oil producers which are both headquartered in the U.S. could post record-breaking earnings despite various market challenges, this could suggest that the U.S. is well-positioned to dominate the global oil industry in the future.