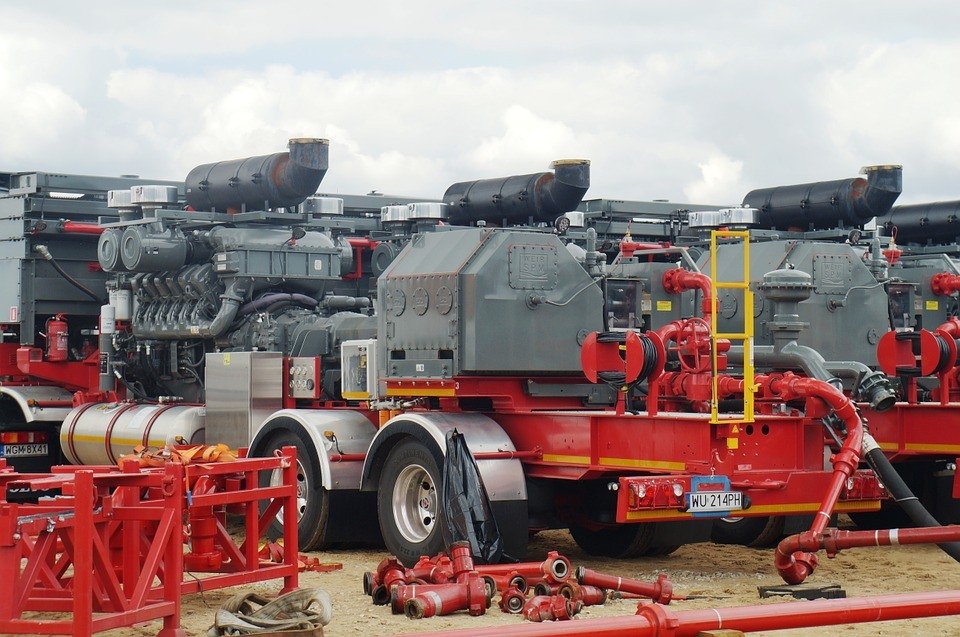 For some time now, the oil industry in the U.S. had to sit in its own shortsightedness about not evolving practices with long-term goals in mind. Because of that folly, the U. S. became caught in economic warfare that it found itself on the losing end for nearly 50 years. With shale technology finally becoming successful, the reports as of fall 2018 became the U.S. became the leader in oil again. Notice the price on oil and gas did not go down. Notice no mass patriotic celebration about it across the nation either.

The problems with oil

Those citizens living in regions of oil production will say the callous disregard oil companies have about the pollution levels they spew out causes cancer even in children in local populations. With the recent lessening of the EPA restrictions, it has gotten worse. Communities understand the risk of working for oil companies, but they also understand the deep lies that companies tell and the amount of influence they have on Congress. Being socially responsible has never been one of the oil companies’ strong points but giving money to communities as payment for infractions is well-known.

None of which is ever good for America other than it keeps enemies from afar but not the ones within. The facts in recent years show a diversified energy source foundation. Petroleum lists at 37 percent and natural gas at 29 percent. The American public has shown a preference to clean technologies which the oil industry does a constant subterfuge against. Which America we will become will most likely be a decision of millennials.

The U.S. continent remains covered in shale which has high-quality oil and gas. The issue became how to extract it, so it becomes a viable commodity. Retrieval of shale involves drilling and mining which has extensive pollution and requires landscape upheaval. Cleaning up tailings and keeping toxic portions out of water aquifers create an enormous cost to taxpayers and sometimes to the oil company itself.

For investors, it means scrutinizing which phase to invest in that will give the most profit. Also, investors need to view companies that will have minimal environmental lawsuits. If they put in technology to clean while processing above the Federal and state mandates, those companies will have more profit to share.

Also, investors need to eye the pricing of electric vehicles and associated infrastructure. MIT just announced a breakthrough with batteries that could affect the electric vehicle market. If the political winds shift as in if Canada’s clean technologies compete globally successfully, while the climate becomes severe enough to convince the public, America has been known to shift gears rapidly.

The political ramifications as the other oil empires vie for position affect the pricing. The parameters that made oil profits for investors in earlier eras with long-term gains no longer exist. The dynamics remain different and with many countries doing the Paris Agreement, new clean technologies may end up being the most profitable since no cleanup is needed. Oil may not be the product they will buy in large quantities. Of course, the Third World countries emerging to higher standards of living may need it. 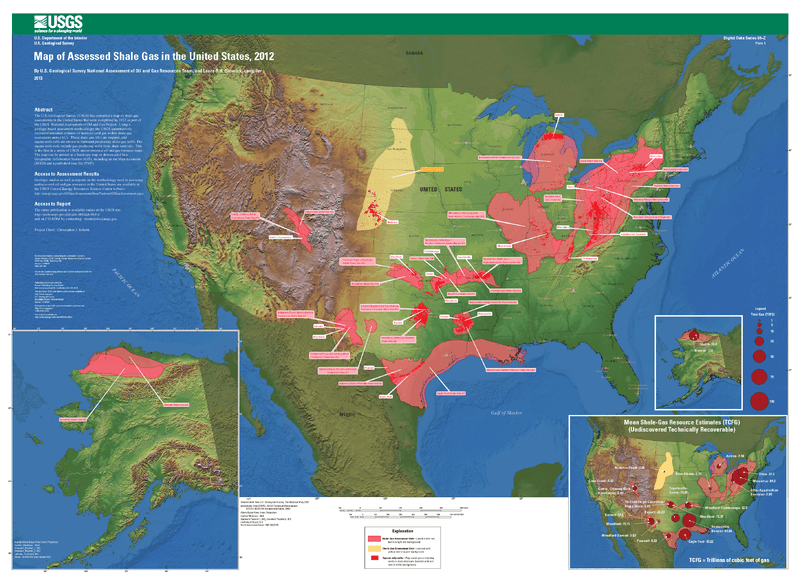 Shale gas though not as common as shale oil continues to rapidly develop. (Source)

Technological advances in horizontal drilling and hydraulic fracturing in the last 10 years made the use of shale possible. To give an estimate of the volume of shale oil and gas in the U.S. in 2012, the U.S. Geological Service published that the Utia Shale area has 38 trillion cubic feet of recoverable shale gas, 208 million barrels of unconventional natural gas liquid form, and 940 million barrels of shale oil. Many more years exist.

By 2040, shale may become the primary source of energy if the build can reach $5.1 trillion capital expenditures between now and 2035. Now the U.S. has enough energy reserves to not be dependent on the Middle East or any other countries oil reserves for many years. Extraction of shale needs vast amounts of water which means withdrawals from rivers and streams, so Carnegie Mellon University has recommended a council consisting of universities, government and oil industry personnel formed to manage the bigger picture of shale development.

Not enough comprehensive studies on the environmental impact exist but what does exist shows significant environmental issues. Most councils even in 2018 consist of oil industry people and government officials without a check and balance to see if the information provided even to investors are accurate or forward-looking.

A good read of industry council publications should tell investors what to ask. Texas Tribune knows better and has reported a searing review of the oil industry explaining the shale oil boom goes to foreign entities, not the U.S. Information from a view of oversight entities follows:

The amount of full trust the public has in this area with the government and the oil companies remains in most cases less than 20 percent on pilot projects. The American public has declared oil companies do not do social responsibility or social entrepreneurship well. Americans do like the number of jobs predicted that it will create. Most of the shale operations will be in rural areas needing economic development.

U.S. energy national news media has filled its sites with rosy stories such as the Bureau of Land Management doing a billion-dollar lease sale in New Mexico’s Permian Basin for shale oil development. It has not done its duty of fully informing the public about the possible rape of American lands being done without the usual council constraints in place.

Locals have not been advised of the method to be used in their areas or if the community will accept such ravishment of their lands. The state coffer has 8 percent more money in their total budget. No mention of any funds for cleanup after the oil industry has finished. Most rural communities have no way to protect their land or water from oil company shenanigans. Allies and regional newspapers have a whole different view of what the oil industry has done.

Texas Tribune has repeatedly reported that funding for environmental studies at universities gets threatened regularly.

Investment opportunities do exist in shale oil technology. An investor may want to look at who supplies in the associated services for such oil company activities. When research was funded, plenty of information existed on Pennsylvania shale operations in the Carnegie Mellon (global university) studies that may help.

Universities have repeatedly complained in the last five years about research funds being cut. EPA has endured another slash of funds which universities receive money from. Note that the information even from the government remains heavily biased. Anyone in an oil production area knows it remains a boom and bust business. Few companies survive the turmoil of it all, but those companies that do make investors much money. Get high-level expertise to determine which companies to invest in. University studies, if not unduly influenced by oil money, usually have facts about the market and industry without all the political hype.