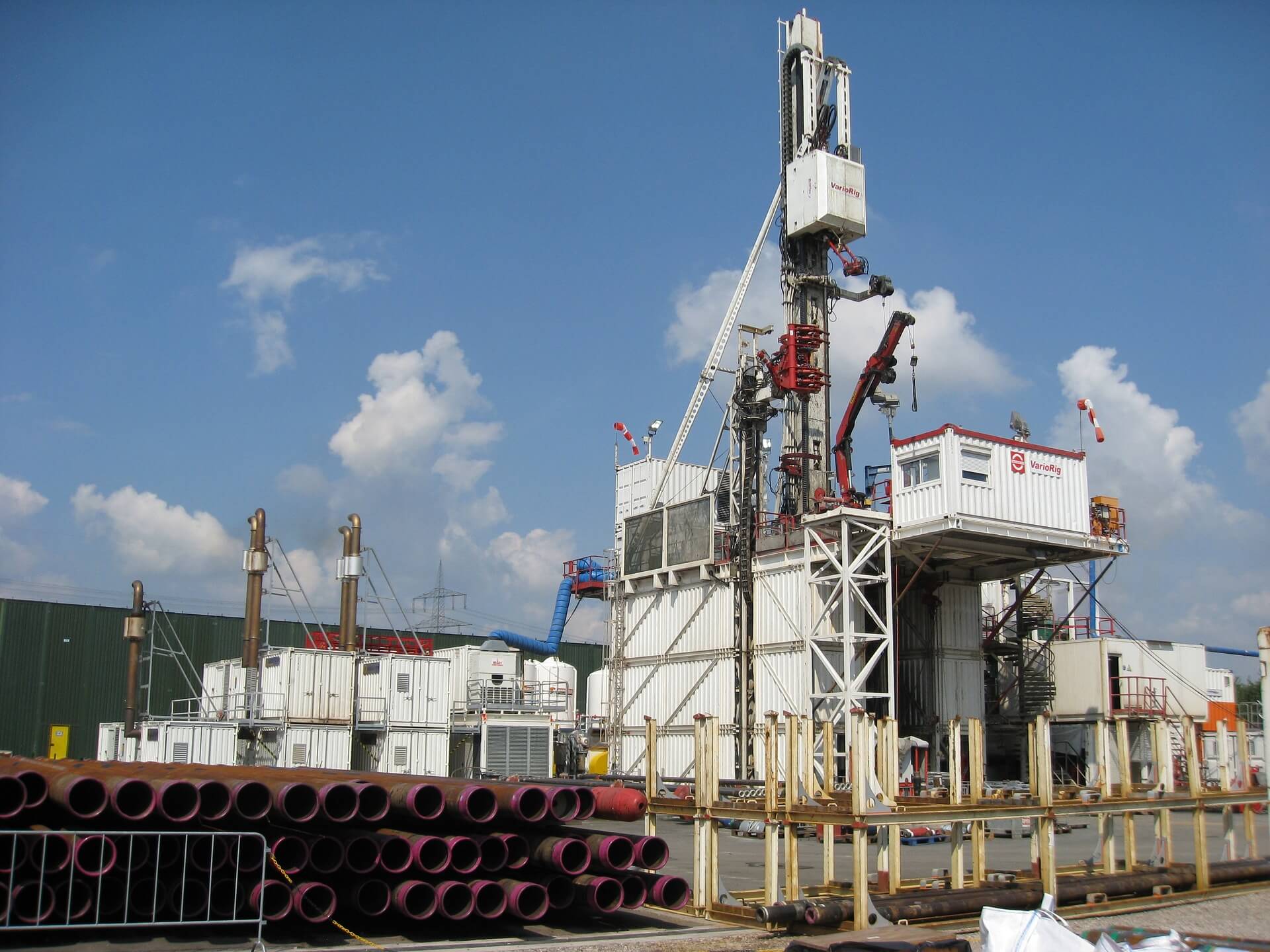 Signs of the forthcoming boom in U.S. oil and gas

The International Energy Agency (IEA) also added that it expects the U.S. to become the biggest exporter of liquefied natural gas. This is due to the fact that countries reliant on liquefied natural gas such as China, India and Southeast Asia are slowly making the shift from coal into using cleaner energy sources.

Another major factor is that oil demand of the United States is forecast to drop to 4 million barrels per day by 2040. The reason for this is the rise of electric vehicles and the improved efficiency in fuel use for vehicles that still run on combustion engines.

What happens when the U.S. is less reliant on Middle Eastern oil?

Even as early in 2012, the IEA’s World Energy Outlook already predicted that the U.S. will surpass Saudi Arabia as the biggest oil producer in 2020. What’s more, the country will become self-sufficient in energy by 2030, thanks to more advanced drilling technologies, alternative fuels and a decline in consumption of oil.

While the U.S. could still use oil from countries like Canada and Venezuela, Asian nations will end up using 90% of the oil sourced from the Persian Gulf. The biggest losers could be the Arab oil states which need the military power of the U.S. and oil dollars. It could also spell trouble for countries like Bahrain and Qatar which will need military protection and could even reach out to emerging superpowers like China.

Meanwhile, the IEA also said that East Asian economies such as China, Japan, South Korea, and Taiwan are heavily reliant on oil from the Persian Gulf and they will be the hardest hit should America pull out from the Middle East. In addition to this, these counties may need to play a bigger military role in the Gulf or will need to tap other oil sources. 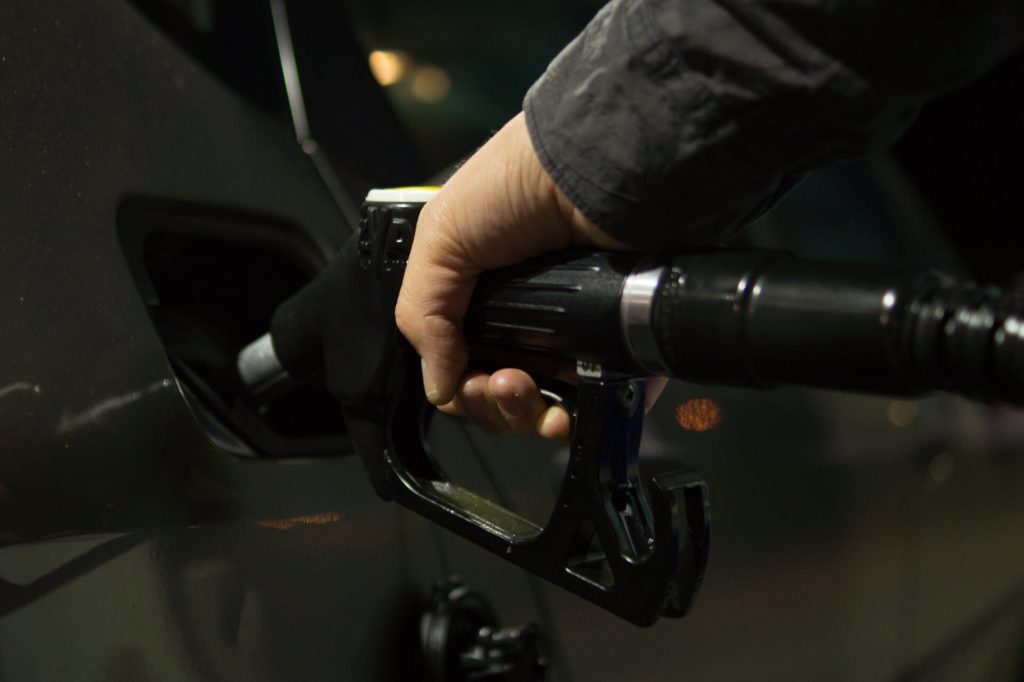 The reduction of US demand in oil is seen as a factor in the impending boom in American oil and gas. (Source)

Effect of oil and gas industry rise on the U.S. economy

A lot is riding on the news of the U.S. leading the oil and gas boom. In the annual report of the American Petroleum Institute (API) called the “State of American Energy” released in 2016, several areas of the U.S. economy are affected by the boom in oil and gas.

In terms of job growth, API president and CEO Jack Gerard said that the oil and natural gas industry are vital in supporting high-paying jobs in the U.S. Gerard cited a study released by PricewaterhouseCoopers that said that the oil and gas industry led to the creation of 600,00 jobs between 2009 and 2011. With the boom in the industry, the API said that by 2025, “unconventional oil and natural gas value chain and energy-related chemicals activity will support almost 3.9 million jobs.”

Not only will the boom create new jobs, it will help the economic growth of the U.S. as well. Because oil and natural gas are crucial to the economic growth the U.S., the industry supports 9.8 million jobs which makes up 8% of the U.S. Gross Domestic Product. The API said that thanks to lower natural gas prices, it will help to add $2,700 to the disposable household income by 2020. That would translate to over $3,500 per household in 2025.

Lastly, the boom in the oil and gas sector would help to secure the energy industry in the U.S. In 2014, the country was the top producer of petroleum and natural gas. But thanks to better techniques in hydraulic fracturing, it will help the U.S. to maintain its leadership in petroleum production.

Moreover, restrictions could hamper the U.S.’ tight grip as the leader in petroleum. But by easing laws on offshore exploration and drilling in areas like the Atlantic, Pacific and the Eastern Gulf of Mexico could lead to the creation of 840,000 jobs, as well as an increase in domestic oil production by 3.5 million barrels of oil equivalent per day.