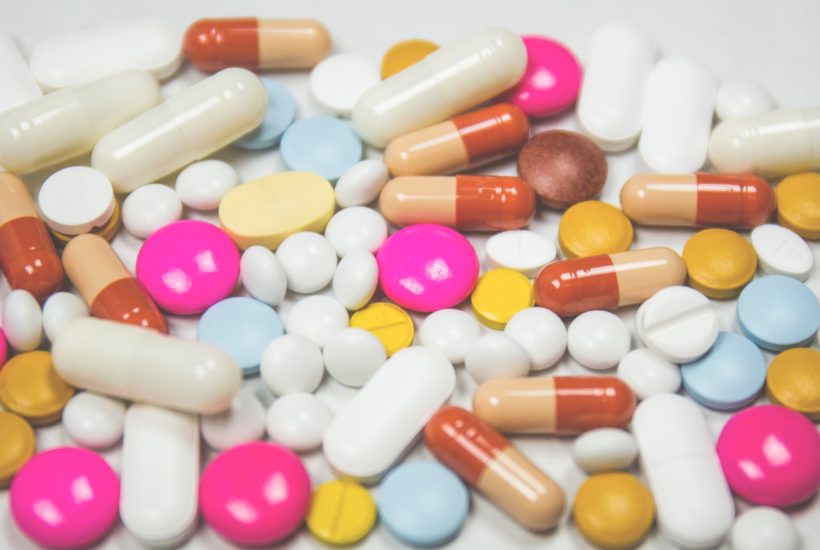 Faes Farma increased its profits in the first nine months of the year. The Spanish drugmaker posted a profit of $83 million (€71.2 million) between January and September 2021, up 12.6% compared with results for the same period in 2020.

The company attributed the improvement in its net result to the recovery of revenues and the collection of $4 million (€3.5 million) net milestone from Hikma. Profit before tax (PBT) amounted to $97 million (€83.2 million) between January and September 2021, 9.8% higher than in the same period of 2020.

Gross operating profit (Ebitda) stood at $110.8 million (€95.1 million), 3.7% more than in the third quarter of the previous year. Thus, the company closed the period with a margin of 32.2% on sales. Operating profit improved, despite the negative impact related to Covid-19 and the drop in bilastin prices in Japan and Spain, and thanks to cost containment and the bilastin license in the United States.

If you want to find more details about Faes Farma and to read the most important business news in the world, download for free our companion app Born2Invest.

The group’s organic growth was driven by the resumption of sales to the licensee of Bilastin in Japan after nine months without purchases due to overstocking in 2020, the growth in global sales of Calcifediol and Mesazalin, the good performance of the subsidiaries in Latin America, and in exports, and the positive evolution of animal nutrition.

In detail, within the Pharmaceuticals Division, Medicines Spain continues to be the main business, with total revenues of $137 million (€117.9 million). By product, calcifediol stands out, with a 35% increase in turnover. In Portugal, meanwhile, turnover reached $25 million (€21.5 million) in the first nine months of the year, slowing the decline in sales in the third quarter.

Looking ahead to the end of the year, Faes Farma estimates a single-digit growth in net sales (net sales excluding other operating income) and that Ebitda will be between $103.7 million (€89 million) and $108.4 million (€93 million).

The company has opened a new office in Bogotá (Colombia), a country in which it has 173 employees, as explained by the company in a statement. The company’s move is part of the “Faes Latam” project, which already has subsidiaries in Central America-Caribbean, Colombia, Chile, Ecuador, Peru, and Mexico.

In Colombia, the group’s sales increased 43% in the first six months of 2021. On the other hand, the company expects gross operating profit (Ebitda) to rise by 52% in 2021. The Colombian subsidiary was acquired in October 2019 and currently ranks twenty-second in sales in the Colombian market. In addition, in the first half of 2021, the subsidiary is one of the three fastest-growing Colombian laboratories.

(Featured image by freestocks via Unsplash)