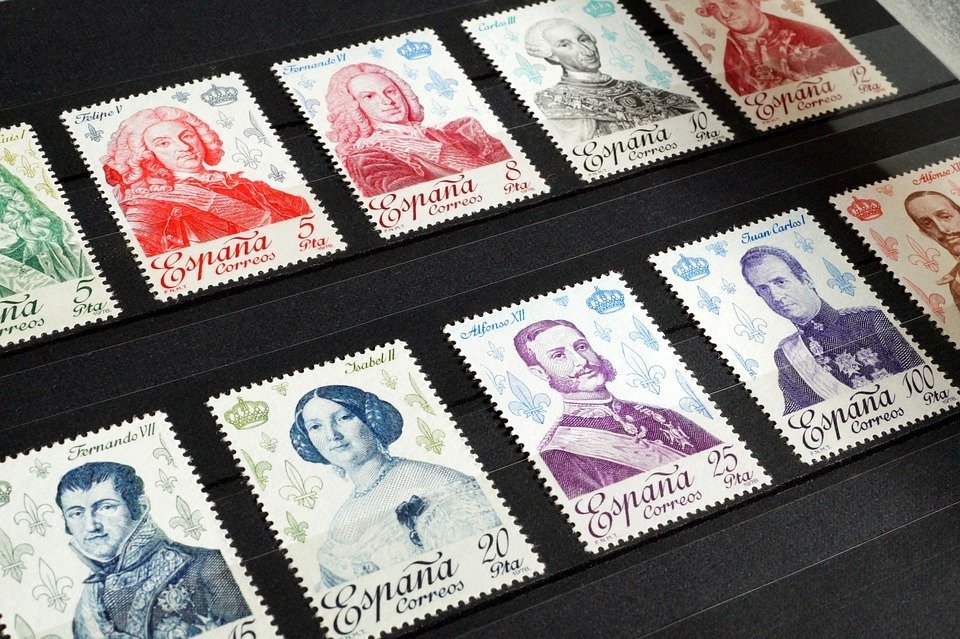 According to Linn’s Stamp News, there are around 5 million stamp collectors in the U.S., and 2.5 million in the United Kingdom dedicated to the hobby of assembling this miniature works of art from all over the world.

Often being referred to as “the hobby of kings and the king of hobbies,” philately has an immense cultural importance attracting enthusiasts from all walks of life.

Among world philatelists, there are quite a few famous people who went public with their love for collecting stamps. Here are some of them:

The 32nd U.S. President was a passionate philatelist and well-known stamp expert. He valued his collection so much that during his presidency, he managed to spend some time each day with his stamps. He even designed and sketched few ideas for stamp designs, colors and themes for the USPS. He once said, “I owe my life to my hobbies – especially stamp collecting.”

Besides being a famous comedy actor, he was a world renowned stamp aficionado. Little did he know that many years later, his face will be on many postage stamps in countries like India, United Kingdom, Uruguay, Italy, United States, and many more.

The British queen inherited a sizable stamp collection from her father, King George, and begun with this hobby on her own since 1952. Currently, there are hundreds of stamp albums kept in a special room stored at St. James Palace in possession of the queen. The value of the Royal Philatelic Collection is still unknown, but keeping in mind that it contains some of the earliest and rarest British stamps and it’s constantly being updated, it will reach a staggering amount of money if ever evaluated. 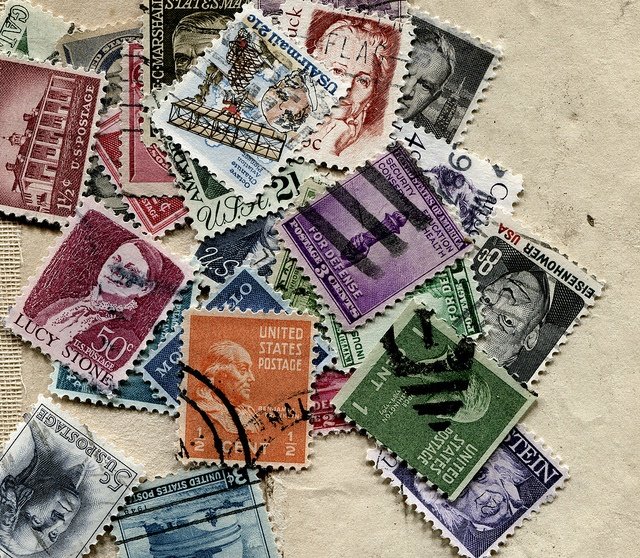 The monarch from Monaco is also known for his extravagant stamp collection, including some of the most valuable postage emblems from the Principality of Monaco. He is a founder of The Museum of Stamps and Currencies, where you can find his collection on display.

The billionaire American investor has revealed in many interviews his love for classic American stamps. Even from his childhood days, he showed a fascination with this hobby, which he said sparked his interest for later investing in collectible items. One of Buffet’s smartest investments when it comes to stamps is his British stamps collection, which showed stable investment growth of 13.6% in the last decade.

The lead singer of Queen inherited the love for this hobby from his father and started collecting stamps when he was a little kid growing up in India. Shortly after his death, the  Royal Mail purchased his collection for the British National Postal Museum and Archive, and all the assets were donated to an AIDS charity.

The famous musician started collecting stamps when his cousin gave him a partially filled album as a gift. He mostly assembled stamps from United States, New Zealand and India. Even though his collection doesn’t contain any valuable stamps, it was still purchased by the Smithsonian National Postal Museum and displayed back in 2005.