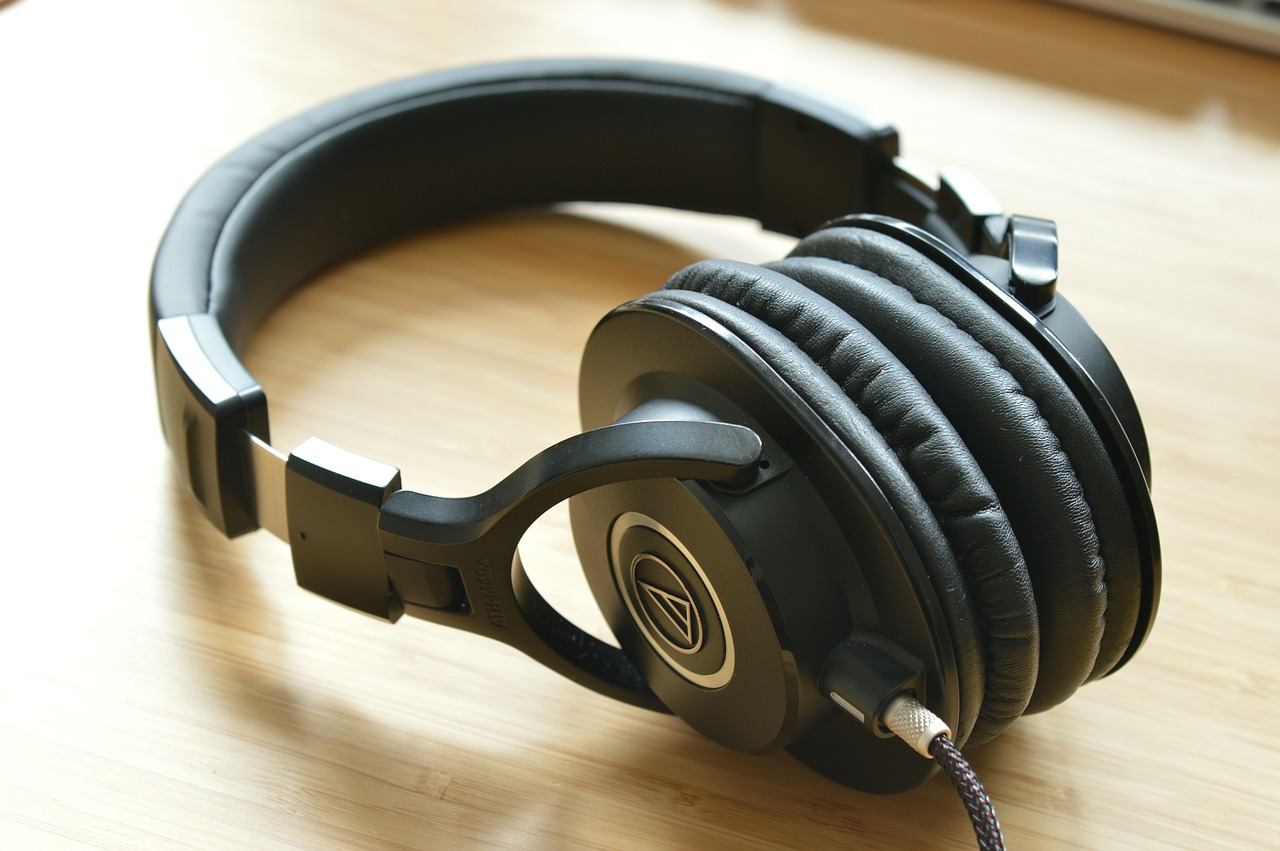 Back in the days, when television was nonexistent and moving pictures were just a ridiculous idea from an overly ambitious inventor, people cling to the power of sound as though it was the most powerful and majestic form of entertainment (and it was). People would watch opera or any musical performance at a nearby theatre, and a party bereft of a skillful piano player was not a party at all.

Those were the days when people would go out to the streets or sit at the café just to listen to someone else’s sound: be it music, a mundane story from a friend, the hubbub of the passing crowd, or even gossip about anyone, name it. Sound meant life, and the absence of it could be the opposite of happiness.

But then the television came, and, with the inception of the Internet, sound as an independent entity became a trivial thing. Even in the marketing world. For a time—for a long period of time—video was superior to sound: agencies would always aim to have a television commercial, and budget for radio advertisements are often smaller, even when compared with print. YouTube boomed, podcast lost its luster. People have gotten busy, and advertisers need pictures and images to get their attention, even for a brief period of time.

Now, let’s take it from the most peculiar and finicky creatures on earth: writers. Why them? Because of all professions, writing is one of those that demanded most time, solitude and focus. And by knowing how the presence and absence of sound affect their craft, we would understand its real importance. 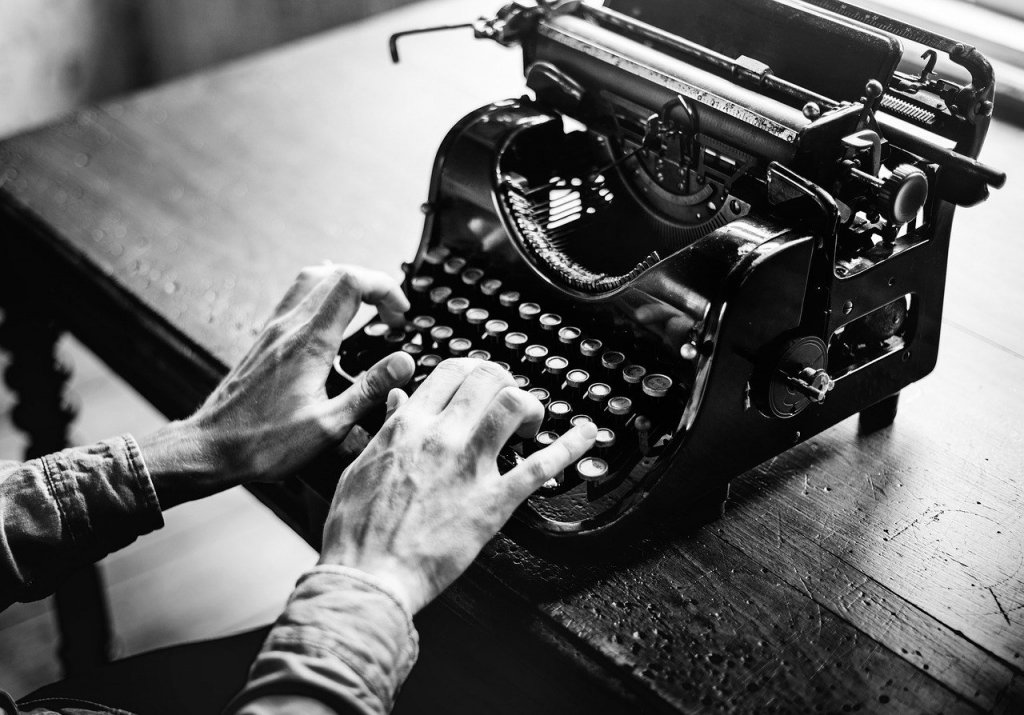 Fact has it that while some writers thrive in the presence of sound, others do not—and this alone says a lot about how powerful sound is when it comes to influencing our mental and emotional makeup. (Source)

Writers and their relationship with sound

EB White doesn’t listen to music while working, because to him, such a thing is too distracting. The same way with American-Greek novelist Jeffrey Eugenides, who can’t understand Canadian-born Saul Bellow’s capacity to write while listening to Mozart. Japanese supernova writer Haruki Murakami would listen only to music after writing, but when he got older he learned that he could pen a prose even with a jazz tune in the background. Kurt Vonnegut treated music as an appetizer, which he did with a pint of Scotch and a glass of water.

Weird as it is, Gonzo writer Hunter Thompson found respite in writing in front of a TV playing bad movie or having any music from the British rock group The Rolling Stones in the background. Award-winning Filipino screenwriter Ricardo Lee can write everywhere—even in the noisiest parts of the mall, at the Food Court, for example. However, for Charles Bukowski, it would be impossible to write a decent prose without classical music, as it calmed his mind, thus making him comfortable to write.

Edgar Allan Poe owes his fiction to his cat, as he would not feel comfortable writing if he was not hearing his tabby cat Catterina purring somewhere near him. Gertrude Stein’s fans must thank her automobile, as without her car they would not have any decent work from her today. Yes, Stein found solitude and silence inside her Model T Ford and claimed that this was a place where she could be more productive.

What does this tell us?

Simple: sound affects our thinking, emotions, productivity, and how we focus. And everyone, especially marketers, advertisers, and content producers must know it. Particularly if they want to target the intellectual market—say, the writers, the readers, those who need to have a deep affinity with “focus” to make a living, and it’s a good thing that some sectors already know and embrace it. Now, publishers are cashing on in audio content. The audiobook segment is thriving to such an extent that even adults are into it these days. More and more public libraries now have audiobooks for rent, which has attracted a lot of readers and writers of all ages to visit libraries again.

When it comes to music, people now have wider options as, apart from physical CD, the returning vinyl, and mp3, there’s now music streaming in the guise of Spotify, Pandora, and the like. So writers can now bring less when they travel or assigned to write in a far-flung place. In terms of audio content in general, the podcast has experienced a rebirth, and the emerging spoken-word platforms have made audio content a powerful, standalone niche. Those who aren’t into videos can now listen to the latest news, updates on the topics they’re interested in through this new platform—even while driving, reading, commuting via the subway, or when thinking of a possible plot for a novel.

Why audio is important

There are countless writers and book lovers on the planet today, and they all have their unique, personal affinities with sound, or music, spoken-word audio, or any audio content for that matter. Whether they need it before or after or whilst writing, whether sound helps them prepare themselves to be productive or make them extra creative, it always boils down to one thing: you can’t take sound away from someone who produces words, or someone who finds magic in them.

And yes, we may now have so many distractions—movies, TV, social networking sites, smartphones—but we can’t take away what is inherent in us. Indeed, things have never really changed: sound still means life, and the absence of it is utter loneliness.