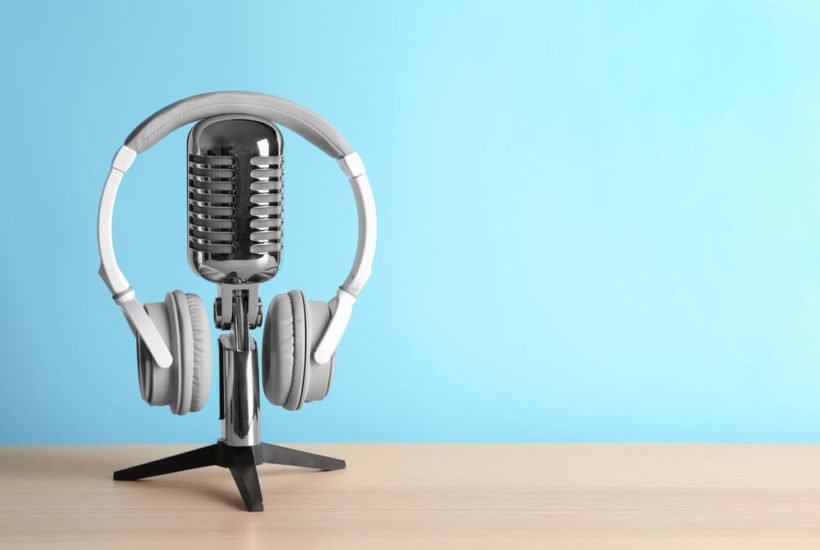 In an editorial of an old issue of Paper magazine, editor David Hershkovits wrote, “Print is a medium under siege, its nearly 600-year hegemony challenged by the upstart digital media – a brutal, speed-defying force capable of spitting out pages at a rate that would make a Jack Kerouac amphetamine binge look like slo-mo.”

He’s not alone in feeling this way. In the past decade, or perhaps just the past five years alone, print has faced a lot of advancements that technology has to offer: snail mail versus email, books versus e-readers and audiobooks, print magazines versus digital subscriptions on tablets, even newspapers versus news podcasts.

But it would also be reckless to say that these technological advancements have replaced tradition and intent, because if anything, these were invented to enhance, to supplement, and to deepen the human experience. It’s not about a versus, or an either/or situation—let’s start thinking for, or with.

Looking into the human condition has never been possible more than today, with all the tools at our disposal. For one, the internet has been revolutionary in bringing together people of all ages and from various locations all over the world. Hearing a loved one’s voice on the other end of the telephone line was once a novel experience. Seeing them via video call, on the other hand, being able to look at their faces while you talk over distance and time zones – it gives us a different kind of magic.

When someone posts a video of a baby hearing the world for the first time after overcoming a hearing disability, or when we watch how a tsunami engulfs a whole city in seconds, or when an online course’s lecture on how to read an Emily Dickinson poem garners thousands of views worldwide – who can deny that online videos are not one of the best things we’ve done for ourselves in a long time?

The marvel of audio technology

And it’s not just video who holds this kind of power. Audio technology has come a long way as well, from the days of eight tracks and mixtapes. The success of the Serial podcast—probably the most talked about podcast ever since the form’s inception—is solid proof of our hunger for human interest stories. When it first debuted online, its immediately swept the nation, and perhaps the whole world, too. At first, it baffled analysts, writers, reporters, and others who have dared to tell a story at one point in their lives—”How could this happen?”—was foremost on everybody’s minds.

Because imagine people going about their daily lives, minding their own business, and yet being connected to one another at some point in time listening to the same thing. Imagine someone stuck in traffic listening to the podcast, spinning his own theories, while another is riding the BART from end to end, completely missing her stop because she just had to know what happens next. Imagine someone making his first download on iTunes and having it be that story, imagine another downloading and opening an app to record her own podcast, but instead comes across Serial and spends the whole week binge-listening to the whole thing?

After twelve episodes of interviews, research, and speculations, Sarah Koenig’s narrative concludes, having essentially re-reviewed a fifteen-year-old murder case, but it doesn’t end there. Those twelve episodes will always be up there for someone to stumble upon and listen to for the first time, and everywhere conversations continue, wondering if Adnan Syed really murdered his girlfriend, Hae-Min Lee.

For the rest of us, the cycle begins again, making us on the hunt for another story to take over our day. For some, it looks like Invisibilia and S-Town, the new offerings from NPR, could be the thing. For others, they remember fondly Improv Everywhere’s MP3 experiments and wonder when something like that will happen again.

And then everyone else gradually gravitates towards other things, creating their own narrative arcs, using the technology available to tell the best story possible for anyone willing to listen. Ever since the dawn of humanity, we have sat around the fire, forming our language, refining our gestures, shaping our stories borne of heart, mind, and soul. Today isn’t any different. Today we continue to reach out and say, listen to this. Call it a constant yearning for human connection. Call it an act against forgetting. When they asked, how could this happen, they really meant: this is amazing.