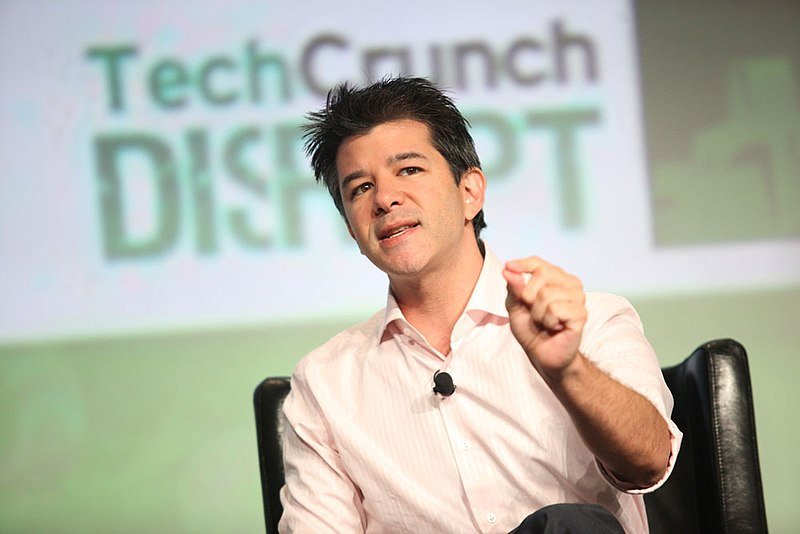 This year, with great media attention, Travis Kalanick stepped down from his role as Uber CEO. As the story unfolded, there was a great deal of controversy about whether he was the still the right leader for the company going forward.

For anyone who hasn’t been following the news on this topic, Uber had justifiably come under fire for their work culture where anything goes, including harassment, as long as the company was being driven forward. In retrospect, was the toxic culture much of a surprise?

Kalanick’s brash, bold, and driven personality and over-the-top founder-CEO antics are no secrets to anyone who has been following his rise. In many ways, they helped grow Uber from its 2009 inception to a company valued at close to $70 billion in less than ten years.

As an investor or board member, my initial instinct might be to say, “Let Travis be Travis, as long as he keeps growing the company.”

Just one slight problem with this line of thinking. The CEO sets, creates, drives, and rules the company culture, and any founder, CEO, investor, or board member who thinks otherwise is neglecting stakeholder responsibilities.

Although Uber’s exponential rate of growth is uncommon, its dual-role founder-CEO is a problem. In many cases, the founder’s personality and drive attract great talent, customers, and inspires innovation. However, every successful business reaches a point at which the CEO and founder roles should be separated. Why? The culture that launched the company is rarely the same as the one that will help the company win in the long term.

While it is common sense that companies need to evolve and innovate to keep their products and service up-to-date and prevent them from becoming obsolete, it is less intuitive that the same principle applies to company culture.

When leading and growing a company, here are a few things to keep in mind.

When Bernie Marcus stepped aside and retired as CEO of The Home Depot, he and Arthur Blank had grown it to over $40 billion in revenue. There was a distinct company culture that helped get them to that point. It included regional offices and was driven by store-level decision making. However, as co-founder and CEO, Bernie knew that what had gotten them to $40 billion wasn’t going to get them to $80 billion in the most profitable way. The practices and culture that initially drove growth such as store-level control and decision-making, were the same things that would end up hurting margins. For the long-term health of the company, some of these practices needed to change which included new leadership at the helm.

The CEO sets the tone of the entire company, which is great when it is struggling to make its first couple million or even $10 million. Once it’s growing revenues to $10, $50, $100 million or more, the cultural mindset of the founder/CEO has bled throughout the organization. However, it may not be the best one for the company in the long-term. Many companies face the Founder’s Trap where the founder is the biggest obstacle to sustainable growth. The founder’s inability or unwillingness to manage time, bring in the needed talent, and fear of giving up control stunts growth and bleeds into the culture throughout the company. 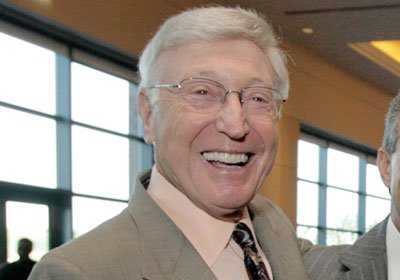 There is a difference between a founder and a CEO

Changing the company’s culture should not be one of the biggest challenges for leadership when deciding how to grow the company to a billion dollars. As much as board members and investors may love the dual founder-CEO role, they need to ask, “Do we really want the entire company acting the same way and doing the same things the CEO is doing?”

Regardless of how brilliant founders may be, that doesn’t mean they should continue to fill the CEO role beyond a certain point. They have all of the qualities to be a founder, but may not have the skills and experience to be CEO.

Founders are the entrepreneurial visionaries who love starting companies. They have the ideas, the spirit, and the drive. They have a specific skill set that brought the concept, product, or service to the point that the marketplace is willing to pay money for it. A CEO may have some or all of these skills. In addition, the CEO is there to make sure the company can grow sustainably and profitably.

SEE ALSO  Product packaging can hugely impact your business—here's how

The skills and personality that makes someone a founder to take a company and the team from concept to creation to growth are rare and incredible. In the same way, different CEOs may be needed for each stage of growth.

Be mindful of culture from the start

Changing a company’s culture is like turning a cruise ship around in rough waters heading into a storm. That’s why it’s important to steer the ship with the destination in mind from the moment it leaves the dock.

Even if the company is flying-high like Uber, leadership and stakeholders need to pay attention to culture—not just the top- and bottom-line. Many companies’ operational frustrations can be traced back to culture.

For example, if as the CEO you become aware of a first-time policy infraction and take immediate action to correct it, the chances of the same infraction happening again are decreased. However, if you let the infraction go unchecked and unaccounted for, that leniency becomes part of the company’s culture. It shows up in a number of ways, but it starts and ends with the CEO.

Size doesn’t matter in the case of culture. No matter how small a company is, culture counts. The culture can make or break the company. Though a former employee’s blog may not end up as part of a New York Times exposé article, websites such as Glassdoor and social media can greatly impact the company in a number of ways.

Attracting and retaining great talent is the backbone of a company. What employees (former and current) say about the company and its leadership can be the difference between being able to hire the best talent at reasonable market pay or having positions open for months. Future employees are interviewing the company as much as the company is interviewing them.

(Featured image by TechCrunch via Wikimedia Commons. CC BY 2.0)

Kristen McAlister is President/COO and Co-Owner of Cerius Executives. She has spent most of her career helping companies establish and improve their infrastructure for high growth. She has grown companies and created optimal infrastructure from both an operational and client management perspective. Kristen has spent the last ten years teaching companies how to leverage executives for transitional situations such as high growth and turnarounds. She is a national speaker and is published on topics ranging from operations and productivity to talent management and the contingent workforce. As a mother, Ironman and Marine Wife, Kristen understands the need for flexibility and earning an income. Her book, How I Fired My Boss and Made More Money, is due out March 2017 providing insider secrets from successful interim executives and independent management consultants.