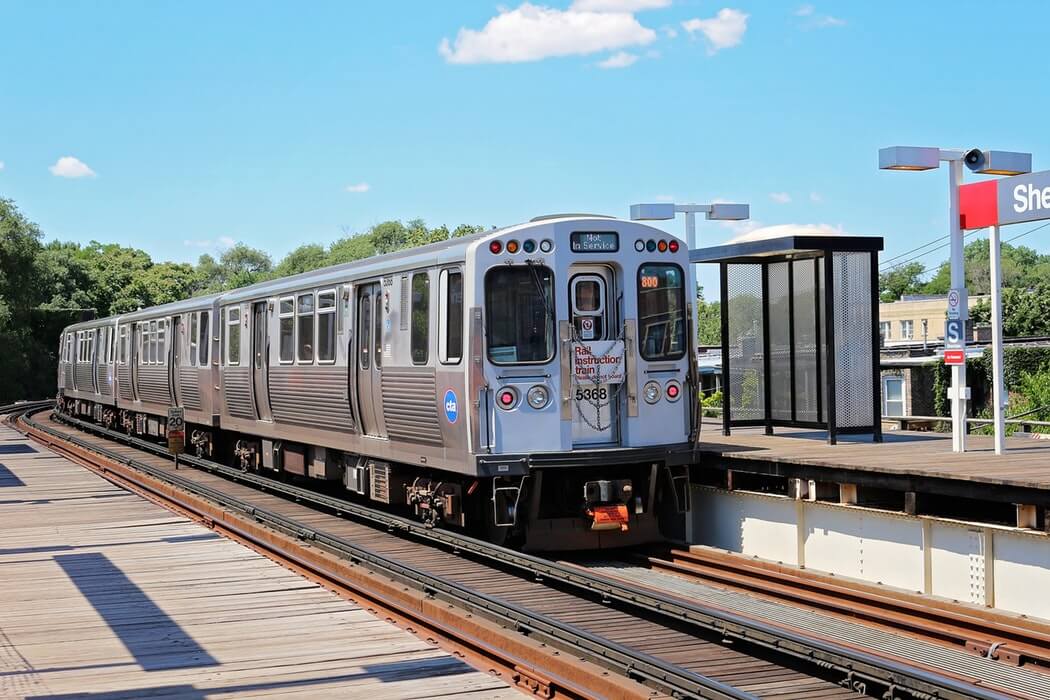 A Federal Infrastructure Plan still languishes a year and a half after it was touted as “coming very soon” by the Trump administration. However, one key segment of the plan got a boost this week from the Federal Transit Administration (FTA).

The new rule, Private Investment Project Procedures (PIPP), which is scheduled to go into effect June 29, lines up with the administration’s goal of encouraging private investment in infrastructure projects nationwide. The President’s original infrastructure plan was for the federal government to invest $200 billion in order to encourage more than $1.5 trillion in investment revenue from other sources.

The new rule provides that public entities considering a P3 may seek a waiver or modifications of a mandatory FTA regulation, policy, procedure or guidance if the old process slows down or prohibits the use of a P3 for the project. Waivers, however, would not be granted for regulations that fall under the National Environmental Policy Act. Unfortunately, that’s where much of the delay begins.

FTA plans to use information gleaned from waiver requests to further simplify current procedure and policies. It is obvious that all parties understand that private investment is critical to future infrastructure projects. However, changing long-standing processes is extremely difficult.

Many experienced companies are currently backing away from investing in transportation projects in the U.S. because the federal permitting process is too long and cumbersome. To be honest, it is almost prohibitive in many cases. Private-sector partners can find better opportunities in other countries. That’s very bad for America. 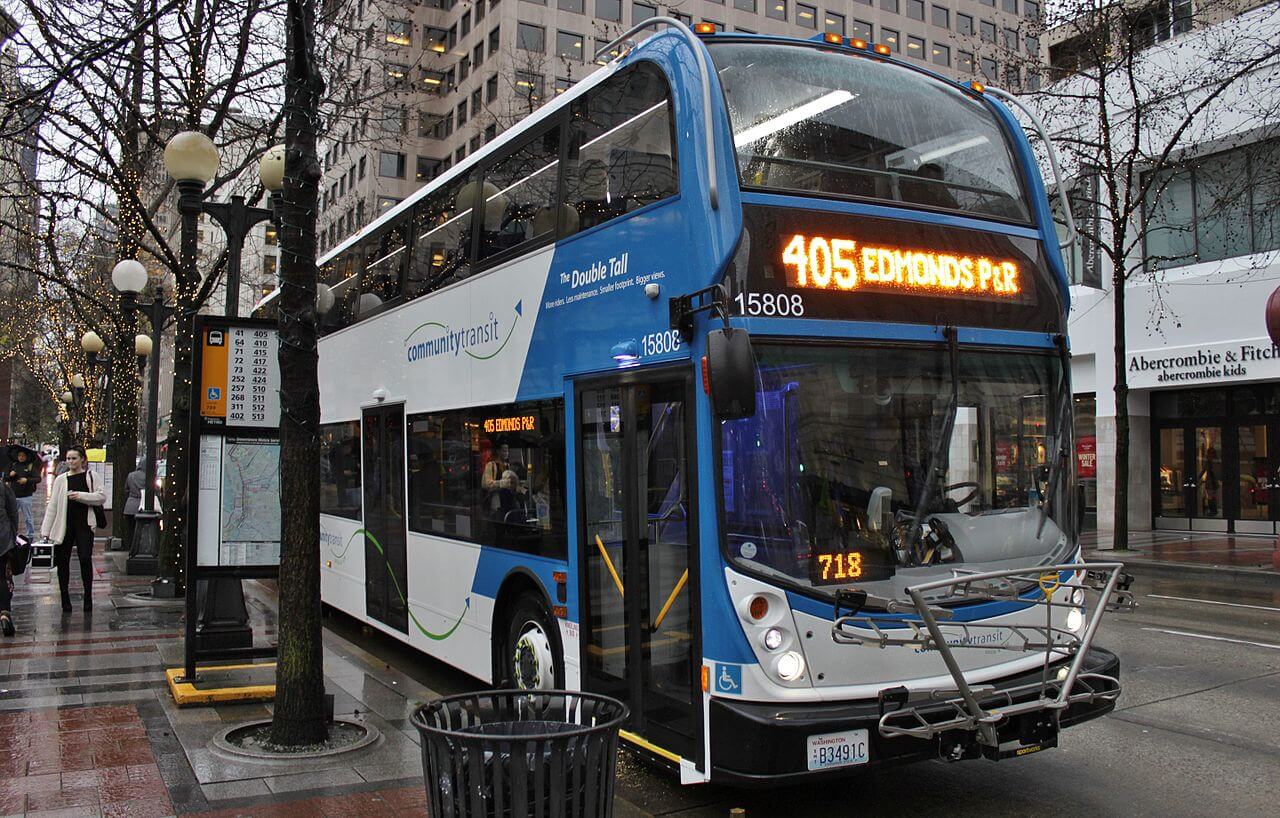 This new rule was originally proposed last July when Transportation Secretary Elaine Chao proclaimed that private-sector participation, related particularly to capital and expertise, is desperately needed. She said that unnecessary long processes are creating stumbling blocks that are keeping government officials from “building the best projects possible at the lowest cost to the public.”

There’s an abundance of capital available. Investors stand waiting for opportunities to invest in large public projects. The new PIPP rule, if it allows exemptions, will be a welcome relief to cash-strapped public officials who have no way to launch critical transportation projects unless alternative funding can be found.

Some visionary governmental leaders, however, are moving forward and are in the planning or launching stage of various types of joint venture projects that will have alternative funding. The Honolulu Authority for Rapid Transportation has announced it will seek a private-sector partner to complete the last 4.1-mile, 8-station segment of the city’s rail system, which is expected to cost $1.6 billion.

The new PIPP rule could also increase interest in Miami-Dade County’s recent request for information (RFI) from firms interested in participating in a public-private partnership for rapid transit expansion. County officials are considering a variety of options for serving some of the area’s busiest commuter routes. The upcoming projects could include heavy rail transit, light rail transit, monorail, bus rapid transit, commuter rail transit and an automated people mover.

Public-private partnerships are the future—about that, there is little argument. The country is already late to the game. Here’s hoping this new rule is beneficial in jump-starting more collaborative joint ventures.