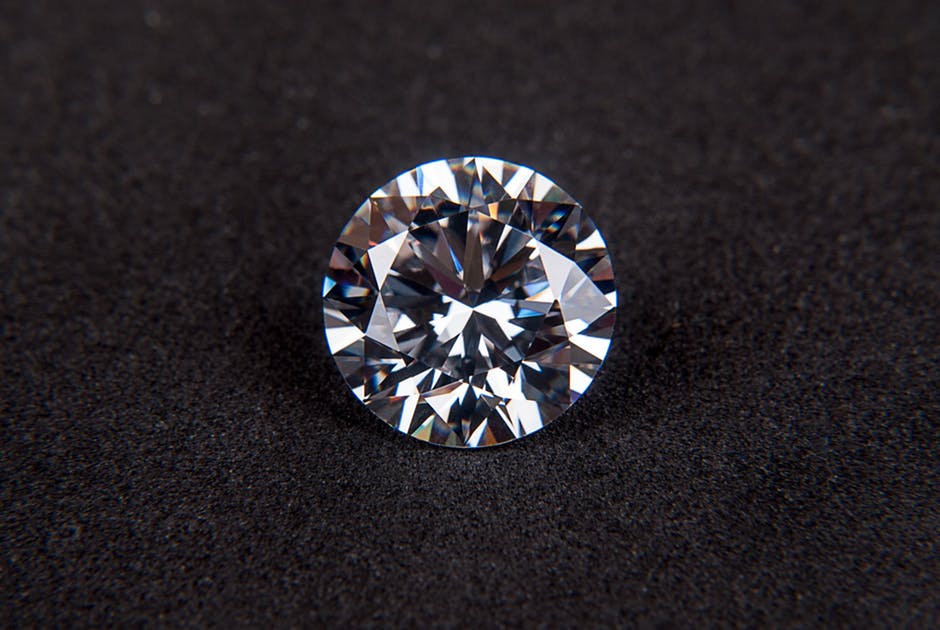 Diamond exports are not doing very well in most parts of the world. Exports of rough diamonds and polished diamonds are sagging. Let’s take a look at the countries that are taking the biggest hit during the diamond exports dip.

According to Rapaport, Belgium’s polished diamond exports dipped by as much as 4 percent year on year, which is equivalent to a loss of $1.19 billion. One of the reasons cited for the decline is the continued sagging of exports to big markets such as the U.S. and Hong Kong.

In terms of volume, exports were reduced to 458,735.12 carats while average price reached $2,587.06 for a 10 percent increase. Hong Kong remains the biggest partner of Belgium when it comes to diamond exports. Shipments to Hong Kong totaled $642.6 million in September amid the dip. Meanwhile, shipments to the U.S. totaled $202.8 million in the same period.

Israel’s diamond exports have suffered this year due to a slow demand from the U.S. Polished diamond trade fell by as much as 12 percent year on year, which is equivalent to $3.38 billion during the first three quarters of 2017. The volume of goods shipped also declined by 11 percent or equivalent to 1.297 million carats.

Like Belgium, Israel’s biggest markets are Hong Kong and the U.S. Exports to the U.S. went down by 15 percent while shipments to Hong Kong slid 3 percent. Overall, Israel’s net diamond account during the first nine months of 2017 declined by as much as 62 percent to $808 million.

SEE ALSO  These social entrepreneurs have paved the way to success 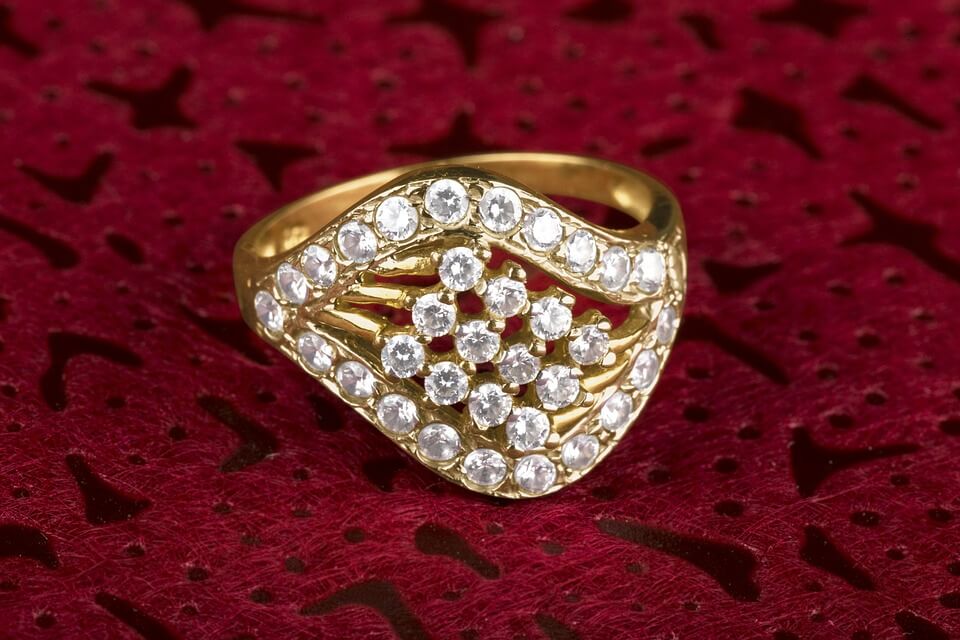 India recorded increases in diamond exports while other countries were not as lucky. (Source)

However, if there is one country that is taking advantage of the situation, it is India. The polished diamond exports from the country recorded a 6 percent year-on-year surge, which is equivalent to $2.65 billion last month.

In terms of volume, exports reached 3.9 million carats or a 24 percent increase, but the average price slid to $677 per carat. Naturally, with the surge in exports, polished diamond imports went down by as much as 6 percent. Rough diamond imports also lacked momentum as a consequence of earlier-than-usual date of Diwali. This means manufacturers have made their purchases in August.

“De Beers offered fewer rough diamonds for sale in Cycle 8, reflecting the concurrent timing this year of the Sight sale with the closure of polishing factories in India and Israel for the observance of religious holidays. Sales were in line with expectations, at what is a seasonally slower time for rough diamond demand,” says CEO Bruce Cleaver.

Experts believe the industry can bounce back as the winter holiday approaches.