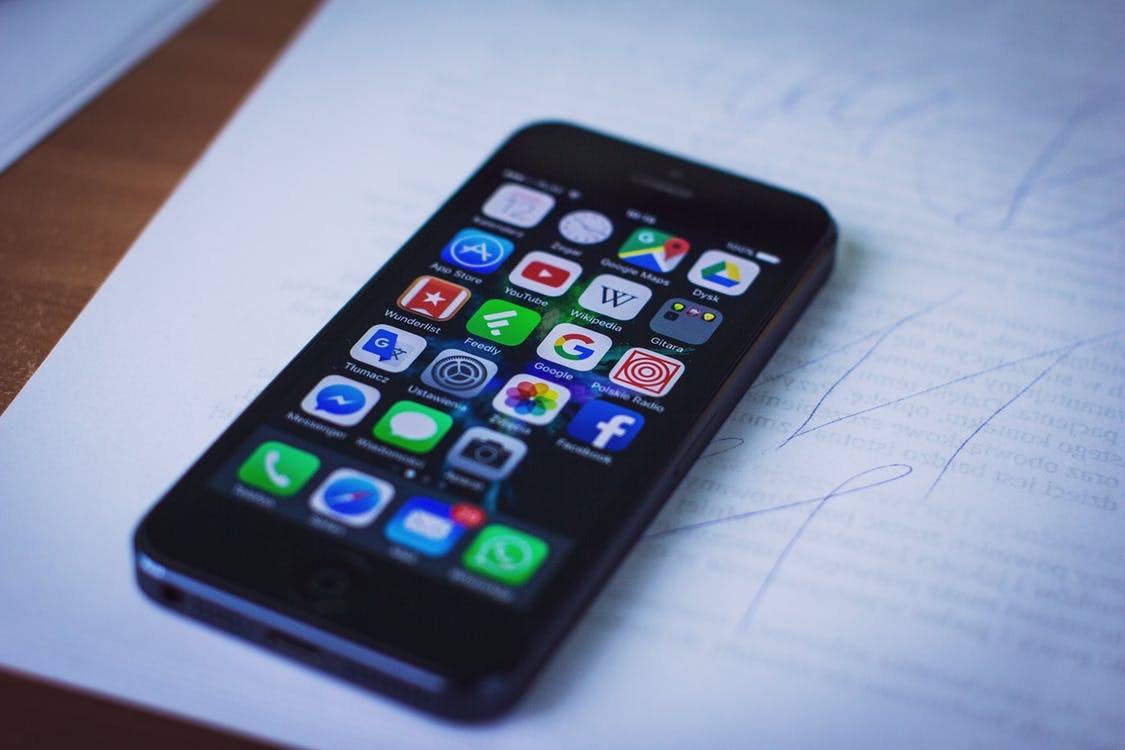 It’s true…Siri and Alexa copycats are coming soon to a governmental entity near every one of us. When it happens, it will be because public officials have found new ways to deliver citizen services.

In putting creativity and innovation to the test with the objective of creating more efficient ways to respond to citizens while also cutting costs, the result will likely be computer programs with interactive digital assistants such as Siri and Alexa.

Texas, like many other states, is taking a closer look at how all types of citizen services are delivered. The hope is that some time soon residents will have direct access to state government services from any device, including portable devices, from any location at any time. The underlying concept is that a citizen-based portal can provide opt-in apps along with digital assistance much like people are already accustomed to using on their mobile devices.

Like many other states, Virginia has turned to cloud computing and has almost an unlimited capacity for data that public officials plan to share with the public. Other states are also redesigning their portals to allow citizens more access to data. This kind of news is music to the ears of firms that make computer apps. Government has been slow to roll out apps but finally, it appears that public entities are now following the path of private-sector firms that deal with the public.

The state of Maryland has a portal for visitors and when it became obvious that most people were interacting with it from mobile devices, a decision was made to expand and improve the site’s digital capabilities. Visitors to the state portal can now get all kinds of information or they can connect to a help desk with a live chat function. Almost every public website is looking for ways to integrate various types of apps so that citizens can get services 24X7.

Realizing that most Americans are attached to cell phones constantly, the District of Columbia and three states – Maryland, Colorado and Idaho – are participating in a three-month pilot program to test digital driver’s licenses that are to be stored on smartphones. The new app-based electronic license is another technology that can lead to more efficiency, better security and huge cost savings for many state departments of motor vehicles.

Cities are jumping on the digital bandwagon as well. In Boston, the city has added more than 70 city services online, using input from citizens. The city of San Antonio is also seeking ways to make it easier for its citizens to connect to municipal services. City officials recently awarded a contract to a local firm to build a mobile app that will allow residents to access services and report problems. The app should be available by August and citizens will be able to transmit photos of poor street conditions, infrastructure problems or dangerous situations. 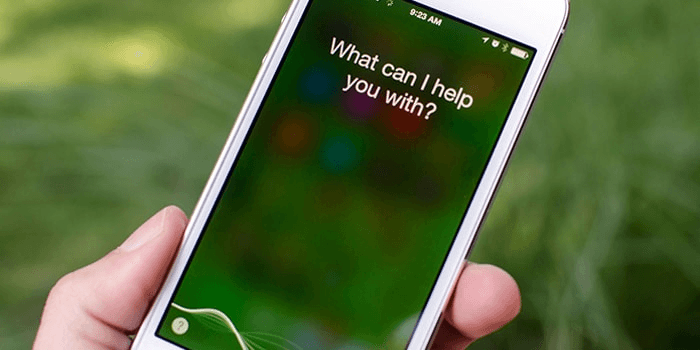 The underlying concept is that a citizen-based portal can provide opt-in apps along with digital assistance much like people are already accustomed to using on their mobile devices. (Image by iphonedigital via Flickr / CC BY 2.0)

Taxpayers and budget writers have spoken – government must do more with less so citizens should expect digital conversations with Siri and Alexa copycats to become commonplace very soon. And, citizens who have resisted apps should immediately give up the fight – that is the future.