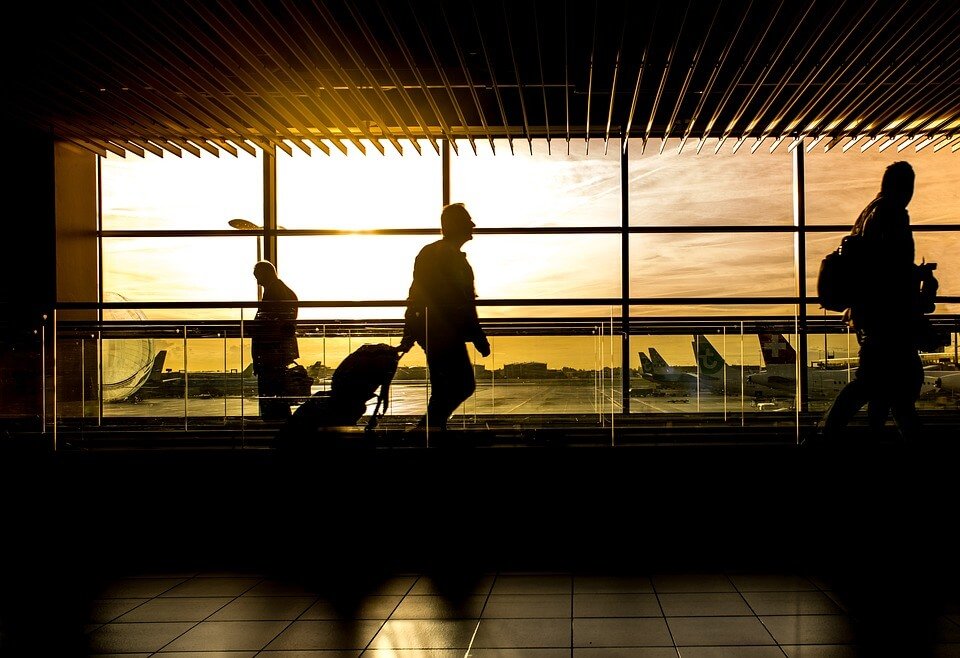 TSA agents are getting ruder, and it’s time to do something about it. So says an increasing number of air travelers, citing their own experiences of being harassed and harangued by the screeners who are supposed to be helping them.

Training in respect and etiquette

Laura Hinson encountered one such agent at the United Airlines terminal in Los Angeles recently. She watched the government employee brusquely order a passenger to unpack his bag, with “anger and contempt” coming from across the counter, remembers Hinson, an investor relations officer who lives in Carmel Valley, California.

Passengers should be screened thoroughly, of course. But shouldn’t they also be treated respectfully and compassionately?

How do you make these airport workers more accommodating, or at the very least stop barking orders at the passengers patiently standing in a long line?

A TSA spokesman says agents are trained in “general” etiquette, including subjects such as effective communication, common courtesies and appropriate language use.

The agency also has a customer service branch responsible for tracking the complaints and working with appropriate TSA personnel to resolve grievances.

Yet complaints are on the rise

For the first three-quarters of the fiscal year, it recorded 6,700 grievances, an 8% increase from the same period a year before. That’s a complaint rate of 12.27 per million passengers.

Frequent Business Traveler magazine polls readers about their TSA experiences and, in one 2015 survey, 87% of air travelers gave the TSA a “fair or poor” rating.

The TSA isn’t a happy place to work, either. A 2016 survey found the agency ranked 303rd out of 305 federal agencies, a 5.2% drop from the previous year. Only the Office of Intelligence and Analysis and the U.S. Secret Service scored lower. 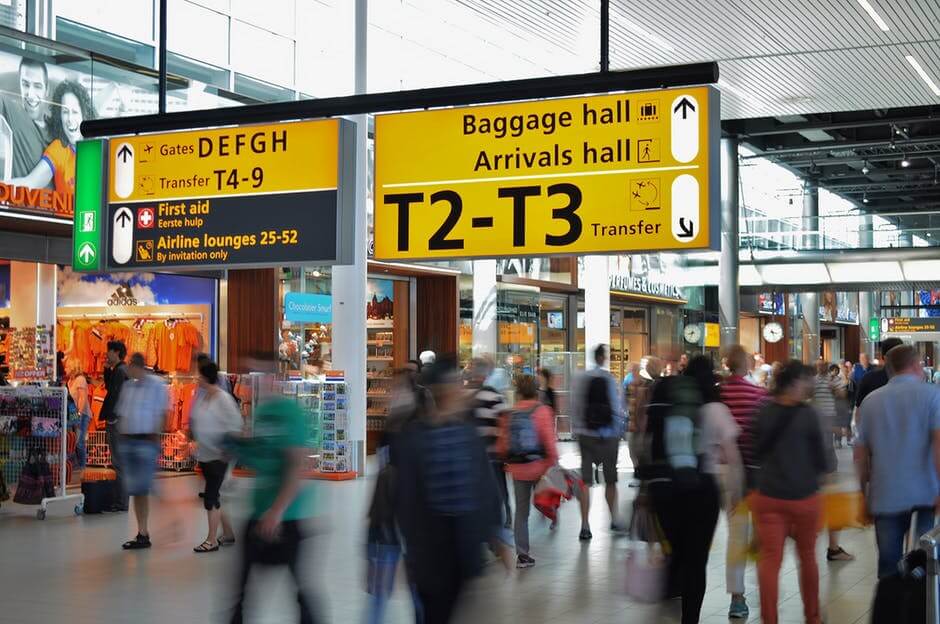 People can now report to the authorities if they have been treated badly by TSA agents. (Source)

If you fly, you probably don’t just know someone who has been browbeaten by an agent — you have a few stories of your own to share.

Karin Kemp, a retired graphic designer from Charlotte, remembers the time an agent opened her wallet and rifled through the money. “Don’t ask me why she was doing that; it was never explained to me.”

Gayle Sommers, a retired social worker from University Place, Washington, recalls the welcome she and her fellow passengers received when transferring from an international flight from Paris in Chicago.

“A TSA staffer literally bellowed in English for people to line up,” she says. The screening area was confusing and chaotic as it filled with incoming passengers. The agent became even louder and ruder as the weary travelers piled in.

“The first exposure French tourists were getting to the U.S. was this guy,” she laments.

I have a few experiences of my own, too. I’ve been barked at (“You’re in the wrong line!”), ordered around like a recruit in boot camp (“Take out your laptop! Take off your shoes!”) and shamed (“Did you forget to take this out of your bag, sir?”). How can they make “sir” sound like an insult?

The answer to the problem is simple

There should be better etiquette training for TSA employees. Also, why not reward the agents for being nice to the passengers they’re supposed to serve? The agency may even consider incorporating the word “service” into its mission because it is providing a necessary security service.

But then, maybe we could stand to take a lesson or two ourselves.

“I wonder if the rude agent is a reflection of an even ruder traveler,” muses David Kazarian, a pharmacist from Tampa.

How to handle a rude agent