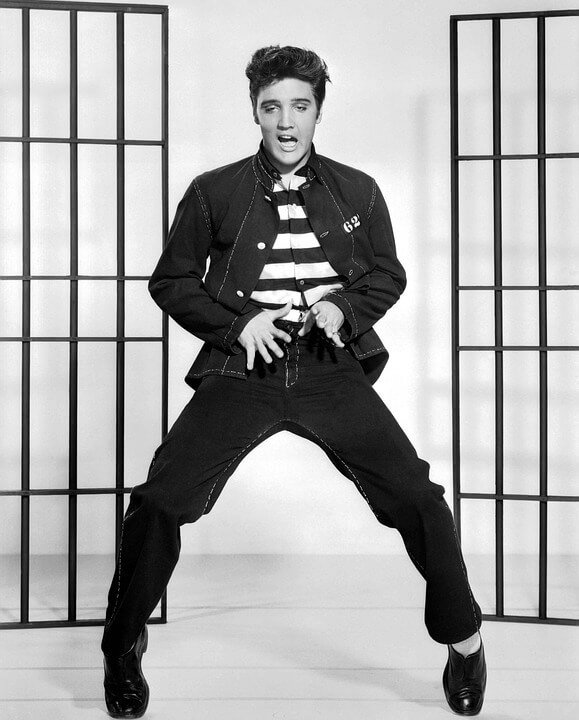 Celebrities make a living by appearing in movies, TV shows, endorsing brands or releasing albums. However, there are also those celebrities who still earn millions even after their deaths.

Deceased celebrities still earn millions through loyalties and treasured merchandise, especially for those whose global appeal remains bright. Here are the top five highest-earning dead celebrities as of 2016: 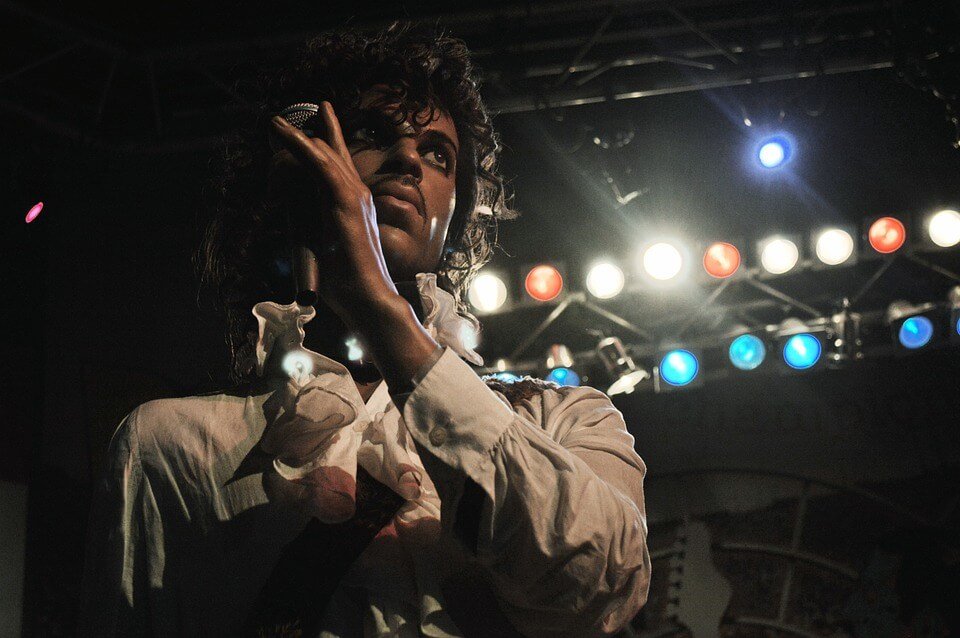 Prince (pictured) died due to an overdose but that did not stop him from making millions. (Source)

Prince died in April last year due to a painkiller overdose. The rock star was 57 years old. He was known for his albums which include Purple Rain, Lovesexy, DirtyMind, Emancipation and Art Official Age in 2014. According to Forbes, he earned $25 million pretax in 2015. Before his death, Prince’s shows usually earn almost $2 million each.

Per Investopedia, Prince left a lot of unreleased songs in his vault. A documentary maker from BBC confirmed the existence of such vault and said that the number of songs stored in it is enough for albums that can be released yearly “for the next hundred years.” If these songs are compiled and released, it could generate more income from revenues and sales. 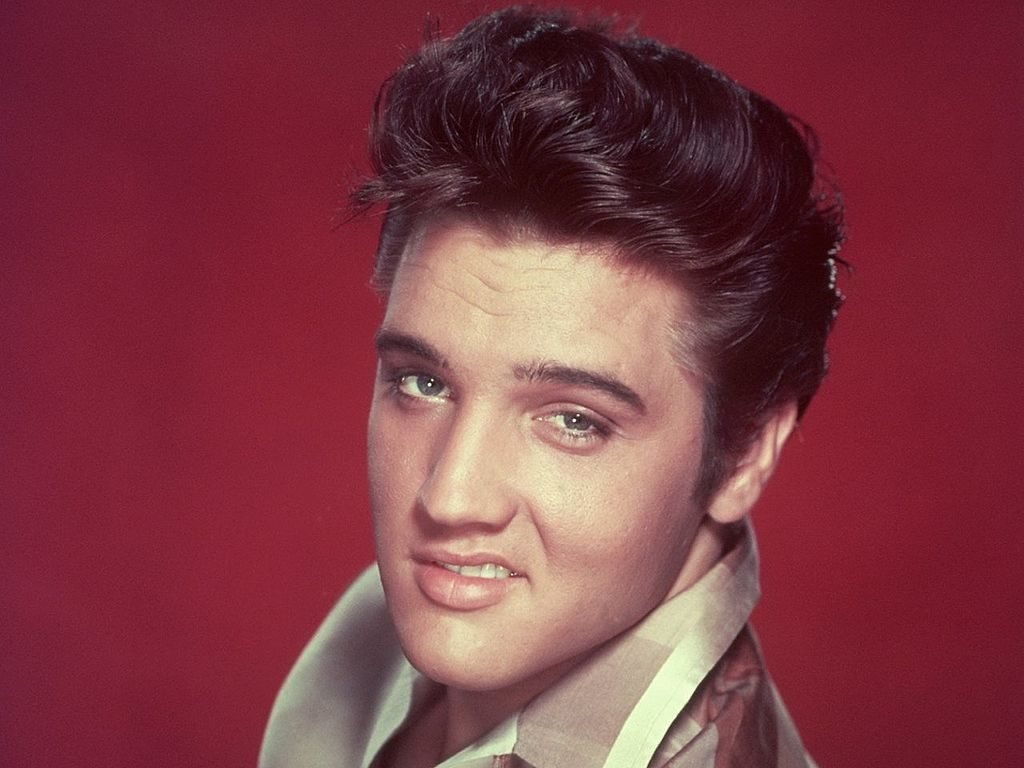 Many fans still visit the grave of Elvis Presley (pictured), but they must now pay almost $30 for the visit. (Photo by Arbresha12 via Wikimedia Commons. CC BY-SA 4.0)

The King of Rock and Roll died at just 42 years old in 1977 and is still one of the highest-earning dead celebrities today. This year is his 40th death anniversary and fans flocked to Graceland and held a candlelit vigil, per Evening Standard. For the first time, fans wanting to visit his grave must now pay $30. Naturally, this caused a stir among fans.

Graceland reveals about 500,000 pays a tribute to Presley each year, making it a good source of income with the introduction of the new fees. 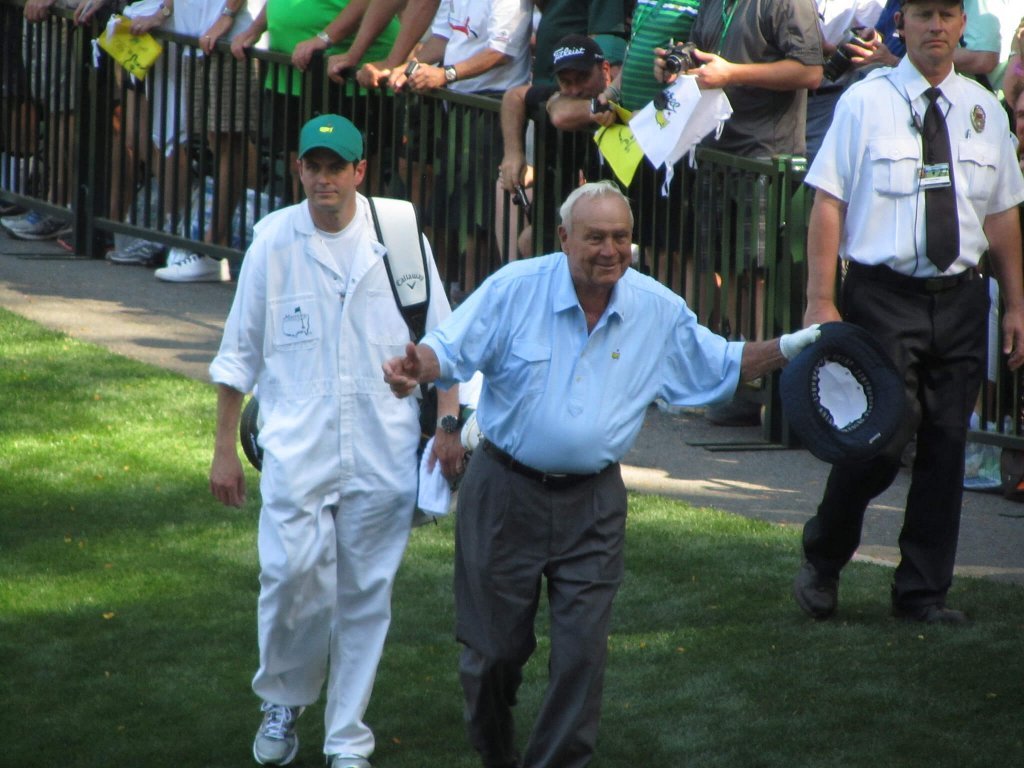 Arnold Palmer (pictured) made his fortune from playing golf and doing endorsements. (Photo by Dan Perry via Flickr. CC BY 2.0)

The legendary golfer died in Sep. last year, aged 87. He earned around $875 million in his career, thanks to numerous endorsements, appearances, and licensing golf course design, as reported by Forbes. He helped create the Golf Channel and owned the Bay Hill Golf Course.

He licensed his name and now, there are 500 stores in Asia carrying “Arnold Palmer” plus he loaned his name to AriZona Beverage Co. 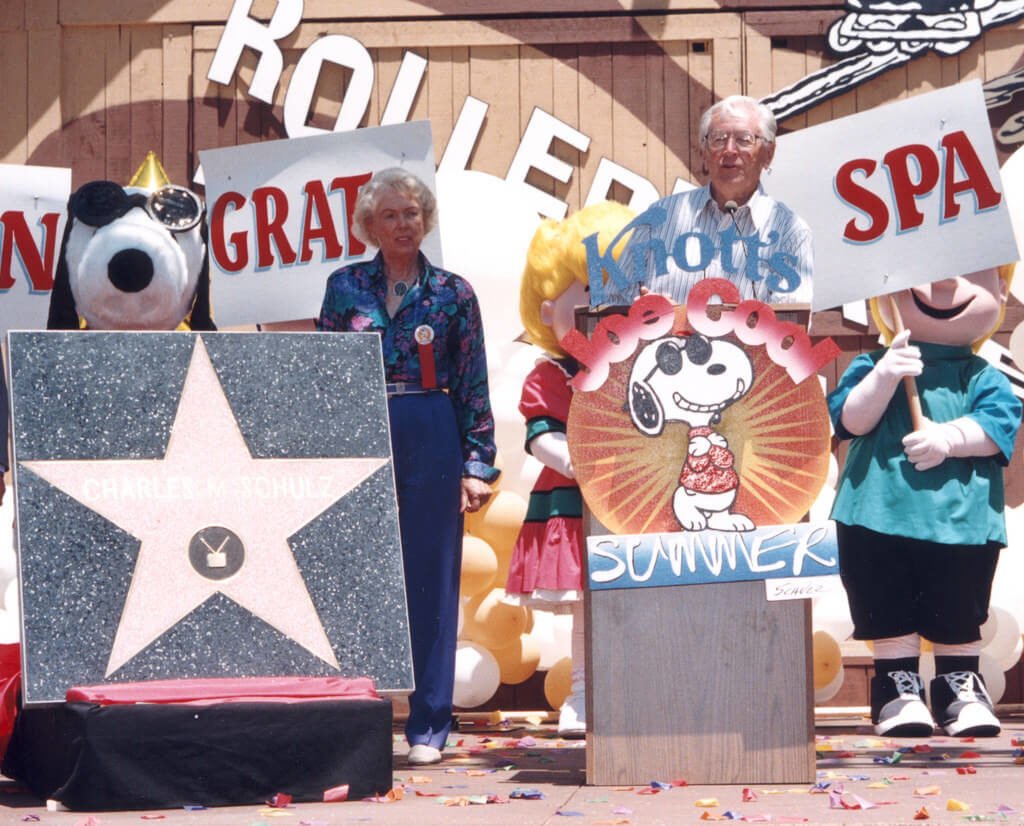 Even after his death, Charles Schulz (right) still earns $48 million in the form of licensing revenues. (Photo by Orange County Archives via Flickr. CC BY 2.0)

Schulz died in 2000, aged 77. The cartoonist created the comic “Peanuts” which has a worldwide following and continues to be syndicated in newspapers today. According to PBS, “Peanuts” had been translated into more than 20 languages and had a readership of 355 million people in 75 countries. The $48 million comes from his pay of the licensing revenue of “Peanuts.” 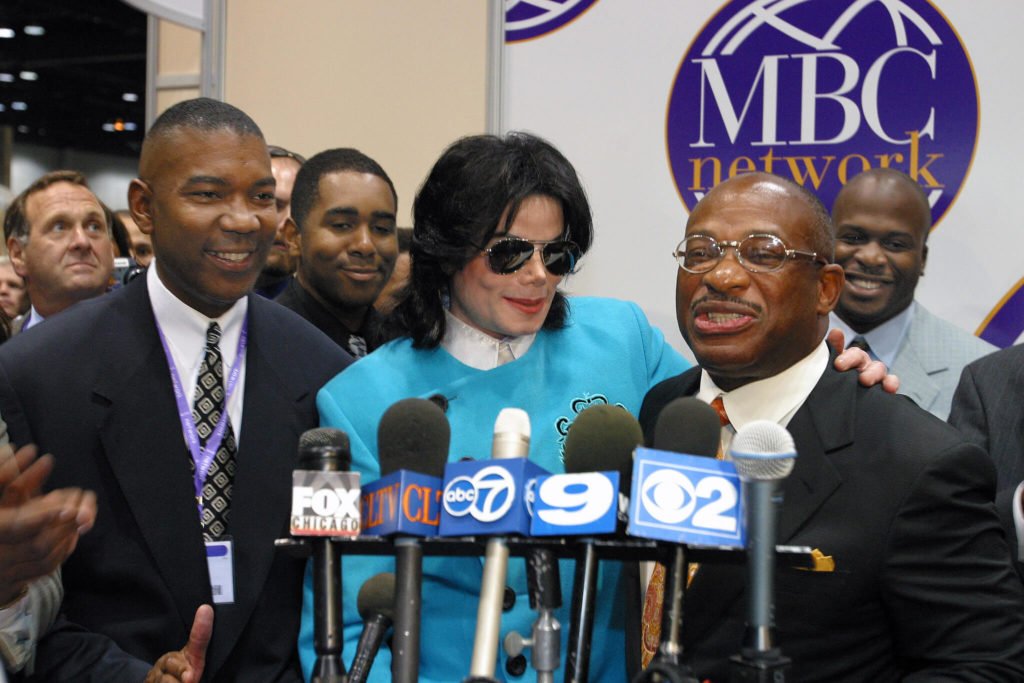 The King of Pop, Michael Jackson (middle), is still making money even after his death. (Photo by INTX: The Internet & Television Expo via Flickr. CC BY 2.0)

In the list, the King of Pop is untouchable with his treasure haul from his grave. The record sum is considered the highest pay day among dead or alive celebrities. He earned $750 million for the sale of half of the Sony/ATV music publishing catalog, which carries the Beatles songs.

Jackson originally paid $47.5 million in 1985 for it and fast forward to 2017, it turned out to be his greatest investment.