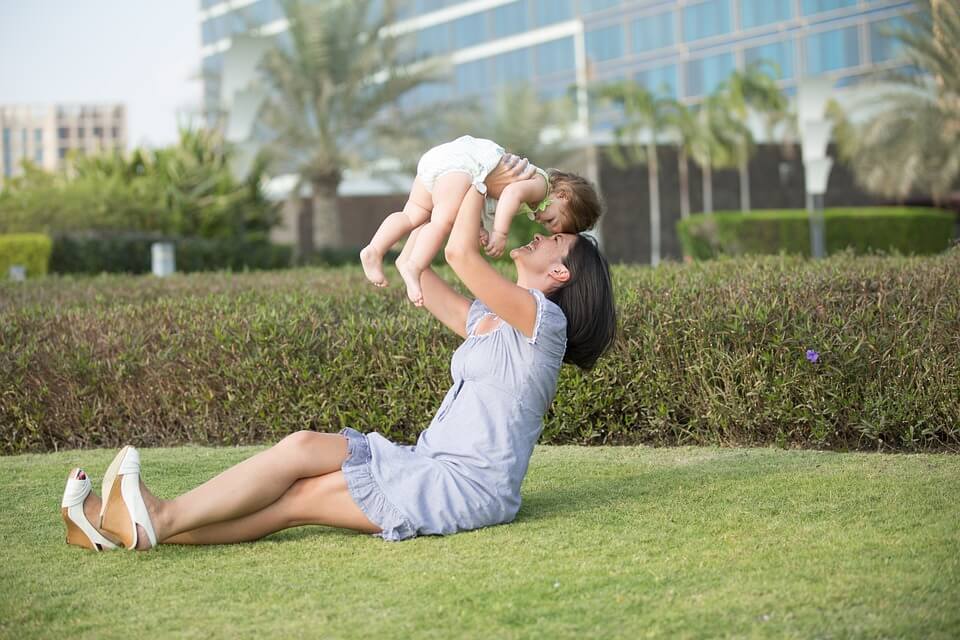 I’ve been ranting for weeks now about it. People don’t understand that sky-high home prices are bad for countries, cities, businesses, and consumers.

And only the 62 percent of people who already own homes are feeling the “bliss” of the bubble. They’re the ones who want prices to keep going up so they get something for next to nothing.

There’s another side effect of this housing bubble. We’ve seen it in the bubbliest areas for years.

Birth rates fall when bubbles make it even more unaffordable to raise a child. 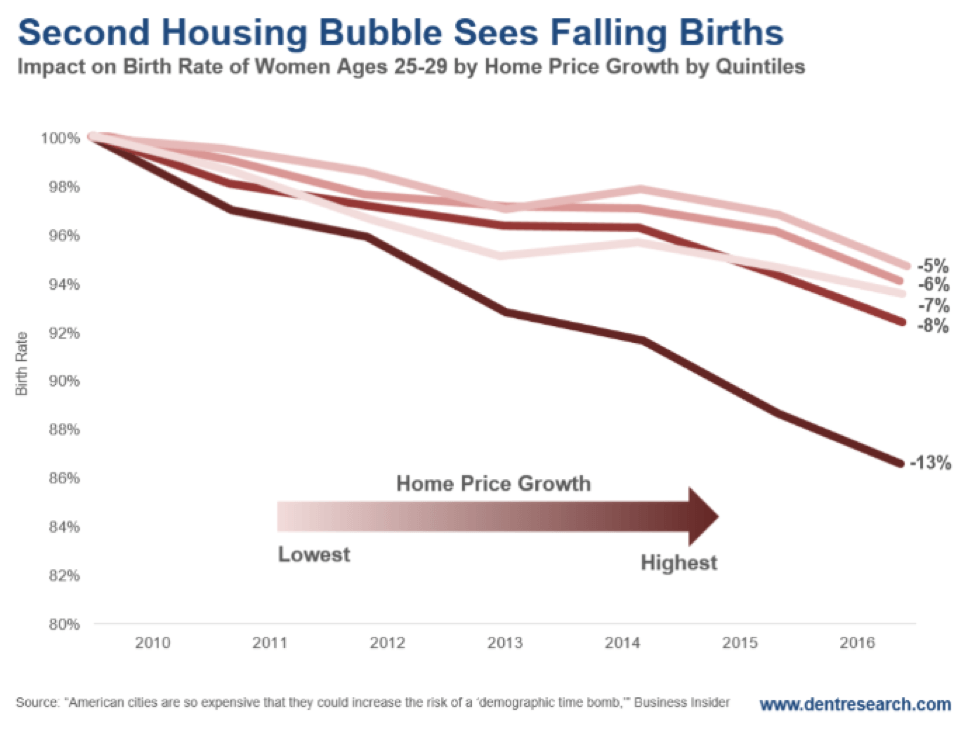 Long-term data is crystal clear on this. People who move from rural to urban areas, and become more affluent as a result, have fewer kids. They strive to educate and raise them better as a result.

In rural areas, housing costs are much lower and the kids often help on the farms — even after elementary school, historically speaking.

But in urban areas, the cost of living is much higher — along with real estate prices — making it costlier to raise kids in the city. That cost then increases as they get older, especially if they decide to go to college.

That’s just what we need with already falling birth rates and long-term demographic stagnation/decline in the developed countries: A housing bubble that makes that trend even worse.

The sooner this housing bubble crashes, the better.

Despite how difficult it will be for the banks, businesses, and households that own real estate, it’ll be a Godsend for the younger families that are our future. It’ll help lower costs for businesses as well.

All you can do is get out of the way of this inevitable — and ultimately healthy — reset in home prices, which is likely to hit us in 2019, or as late as 2025.