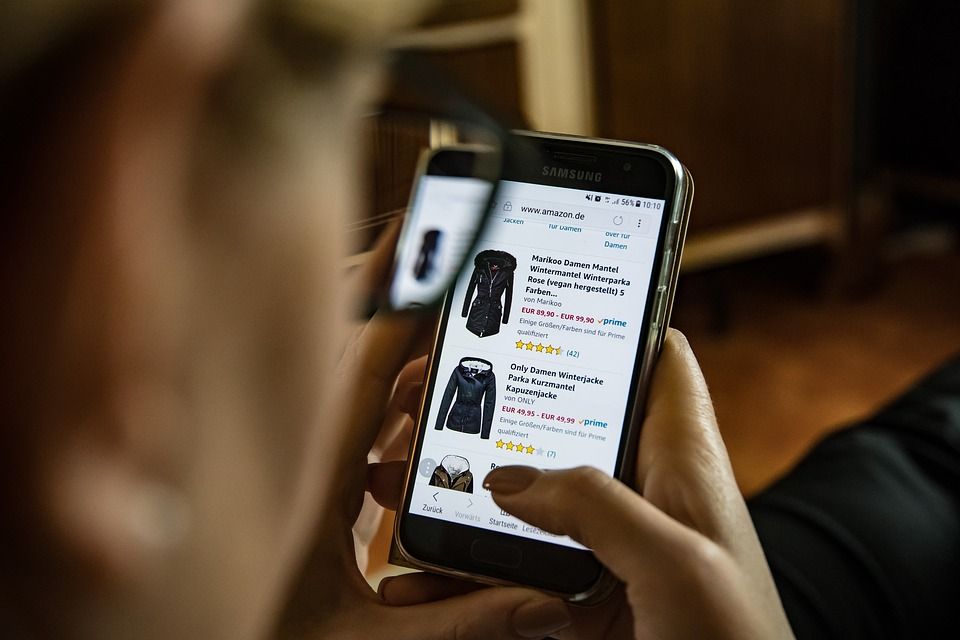 Now, online retailers must collect sales tax based on the consumer’s location, no matter where the retailer resides.

Before I get to what this means to Amazon (NASDAQ: AMZN) and others, it’s worth recalling that just because states could not force out-of-state retailers to collect the tax, it was always due.

States just demand that retailers collect the tax at the time of a sale because it’s easier than chasing down millions of consumers.

For out of state purchases, as well as any other purchase on which tax was not collected, like at a garage sale or swap meet, consumers are required to file a form each year declaring their purchases and paying the appropriate tax.

Of course, no one does, and that’s the problem.

If we were law-abiding citizens, the fight over sales tax on internet sales would be a moot point. Since we’re tax scofflaws, the courts stepped in, recognizing that we’re cheating state and local governments out of billions of dollars in revenue.

States should pick up an extra $8 billion to $13 billion in tax. That sounds like a lot, but it’s not.

In 2016, total sales tax revenue across the U.S. totaled about $375 billion. An extra $10 billion adds roughly 2.5 percent, which is way less impressive than talking about numbers in the billions.

As for Amazon, the company will be just fine, thank you very much. The e-commerce giant already collects sales tax on all the goods it sells directly, so no problems in that area.

However, third-party sales make up about half of all Amazon sales, and those retailers must start charging sales tax.

This might ding sales a bit in the short run, but it’s not like consumers will suddenly rush to shop at local stores simply because they are paying sales tax online. 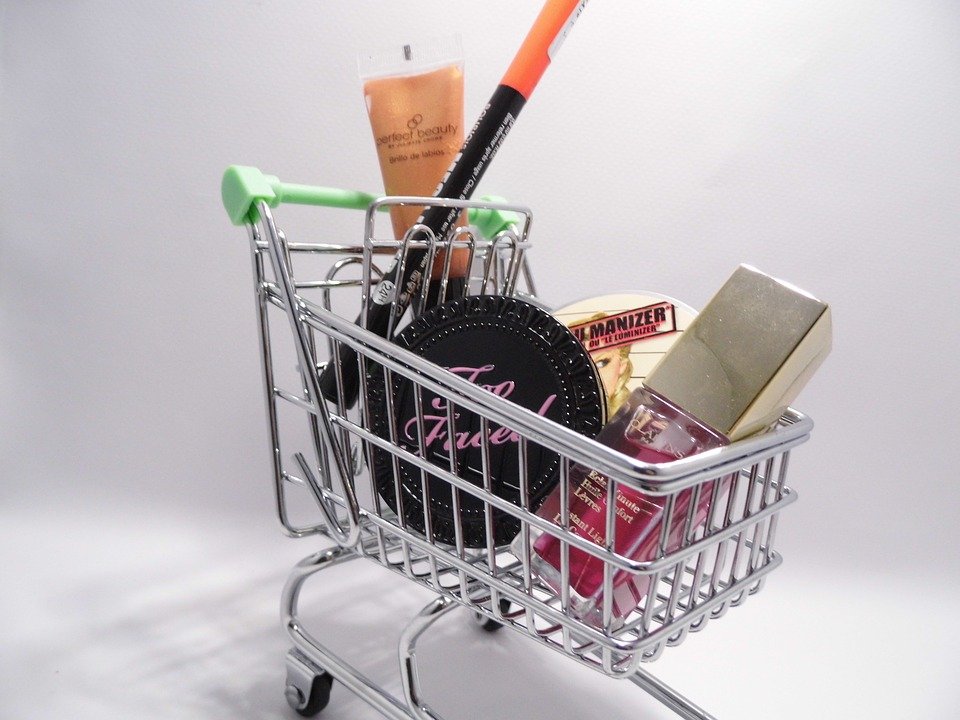 In 2017, online retail sales increased by 16 percent, with Amazon making up 44 percent of online sales. (Source)

After all, we already paid sales tax at the local store.

And there’s so much more than sales tax driving us to shop online.

Last week, I needed a new pair of earbuds for swimming. These aren’t the sort of thing available at Target. I’m pretty sure my local Best Buy and Academy don’t carry them either. But I don’t know, because I didn’t drive over there to check.

It was wildly more convenient to order a pair online at Amazon and have them delivered to my door than spend at least an hour driving around, hoping I’d find the selection I wanted.

Online shopping combines convenience, price comparison, and inventory selection that physical stores can’t match. Requiring retailers to collect a tax already levied on physical stores does nothing to remove these benefits, it simply levels the playing field in one area.

Back to Amazon for a moment.

The company announced that it would collect sales tax in all 45 states that levy the tax by April 1, 2017. Last year, online retail sales increased by 16 percent, and such transactions grew from nearly zero in the late 1990s to 13 percent of all sales. Amazon captured 44 percent of online sales last year.

Third-party sales rose from 48 percent in 2016 to 50 percent last year and are tracking at 52 percent this year. But that’s not because of sales tax. Instead, Amazon is attracting more sellers to its platform where more clients are Prime members because of convenience and shipping.

We’ve fundamentally changed the way we shop, using online sales to broaden our search for both products and knowledge. Clipping us for sales tax, which we owed anyway, won’t cost much and won’t change our evolving shopping patterns.

So don’t cry for Amazon, or Wayfair, or any other online firm over sales tax. They never owed it anyway.

But you might shed a tear for the demise of your personal tax evasion.

While I don’t know many people that actively cheat on their taxes, I know more than a few who were happy to neglect sales tax in certain instances.

Those days are over, but at least you still get home delivery and can shop at 2 a.m. from your couch.