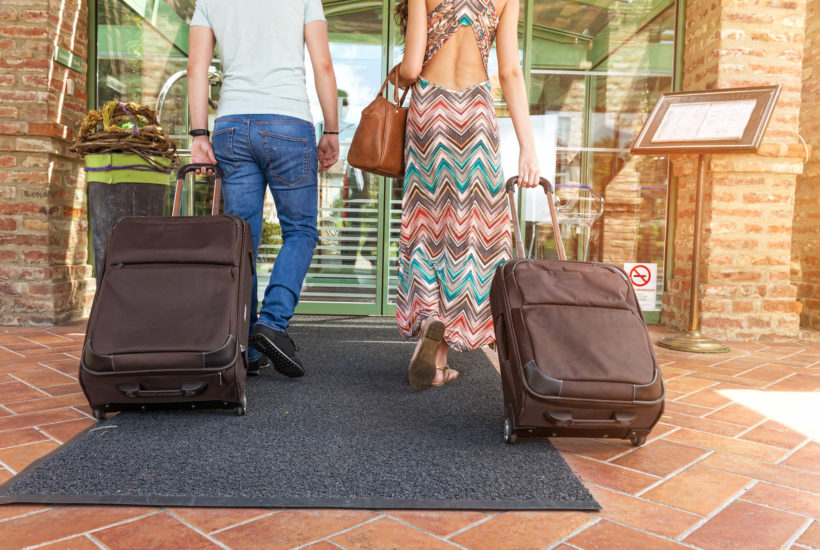 “I don’t have much time to travel around, so I’ve decided to stay home,” Pierre Huguet says.

Instead, he’s taking a staycation, a getaway popularized after the Great Recession that’s seeing a resurgence this year. MMGY Global, a travel and hospitality marketing and research company, predicts a slowdown in leisure travel this year, which could translate into more staycations.

Huguet, who lives in Sherbrooke, Quebec, with his girlfriend, says he’ll spend mornings working and the afternoons exploring the area with her. “It’s a beautiful region surrounded by rivers, mountains, lakes—and poutine,” he says.

A staycation usually involves a long weekend or a week in which you participate in leisure activities that don’t require overnight accommodations. But this summer, America’s staycationers are pushing the limits of their grounded getaways.

“They’re looking for authentic, hands-on or interactive learning experiences,” explains Simon Hudson, director of the Center of Economic Excellence in Tourism and Economic Development at the University of South Carolina. Exactly how they plan to achieve that authenticity is hard to articulate. Hudson says themes are big this summer, with staycationers exploring subjects such as farming or wine.

Yes, it’s the travel industry’s worst nightmare. But for everyone else, it’s a welcome break from the mindset of a destination vacation: spend, spend, spend. Turns out the key to a successful staycation is a little planning and a strong sense of purpose.

If you’re thinking of a staycation, make sure it counts for something, experts say. For Hana Pevny, it means exploring the area around Kennebunk, Maine. “It’s not only for myself,” she explains. “I’m new to Southern Maine and wanted to get to know my surroundings. It’s also to be able to better advise my guests on local attractions and mini-trips.”

Pevny is the innkeeper at the Waldo Emerson Inn in Kennebunkport, so her staycation will make her a more informed host, she says.

For Yasmin Parsloe, who lives in Sarasota, Fla., a staycation is all about the beach. And she happens to live near one of the best beaches in the world. Siesta Key, with its white sand and turquoise water, is just a stone’s throw from her place.

“I know that if I’m nearby, I don’t have to put the in-depth planning and preparation into my trip,” Parsloe says. “There’s no concern about doggy daycare or worrying about whether someone has a document they need at the office. It alleviates the pressure of being away for a week or two at a time.”

Parsloe has ulterior motives. She also runs a start-up website called Beach.com, which specializes in beach travel. She figures that her staycation will make her even more of an expert on Sarasota’s beaches. 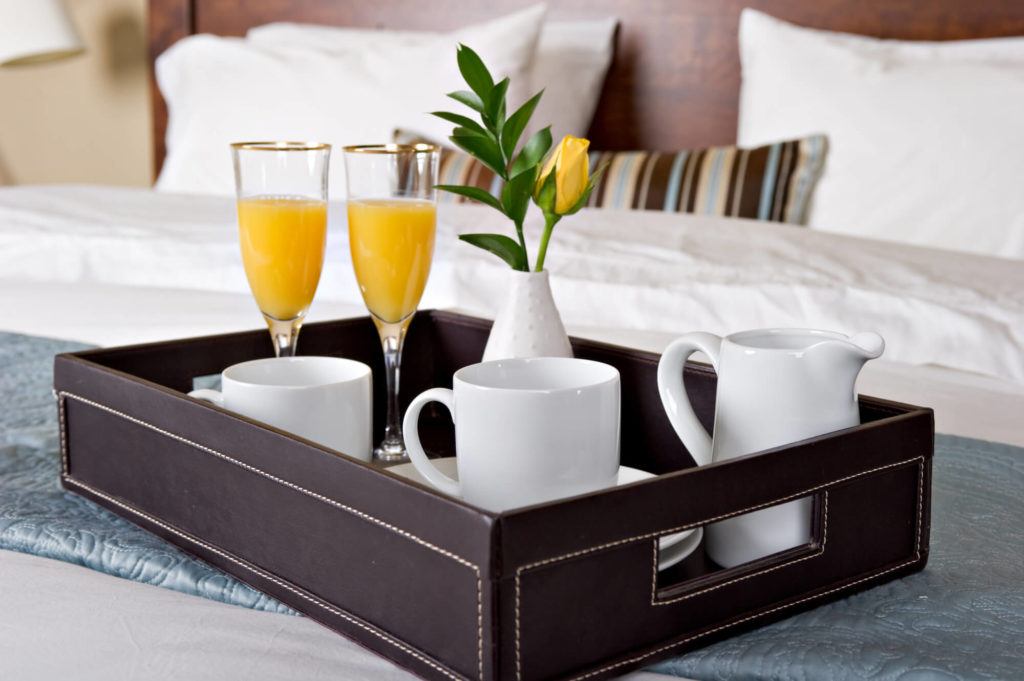 Thinking of going on a staycation? If you do, make sure that your weekend counts. (Photo by DepositPhotos)

Too often, staycationers just let the vacation happen. That makes it utterly forgettable, if not also a waste of valuable vacation time.

Planning doesn’t have to involve a lot of heavy lifting, says Natalie Conrad, a spokeswoman for Minneapolis Northwest Tourism. If you’re a staycationer in the Twin Cities, you can consult the resources offered by the state tourism organization and local convention and visitors bureaus.

SEE ALSO  Could the next infrastructure bill include funding for public technology systems?

“Pick up the phone and call,” she says. “An old-fashioned conversation with a representative from a state tourism organization or city convention and visitors bureau can help uncover hidden gems you might not have known about in your own hometown.”

I have a perspective on staycations, too. My always-on-the-road lifestyle means I’m at a destination one month at a time, which technically means an every day trip is staycation-y. (I just made up that word.) Let me echo Shekar’s advice: If you want to take a staycation this summer, plan it as a vacation. Find out what’s nearby. Maybe select a theme, as South Carolina’s Hudson recommended. And one more thing: Partition work and play.

“While on vacation in a familiar spot, we’re tempted to stay connected to work emails and to-do lists,” Conrad says. “Unplug and be in the moment to truly recharge your batteries.”

By the way, good luck with that. I’m still trying.