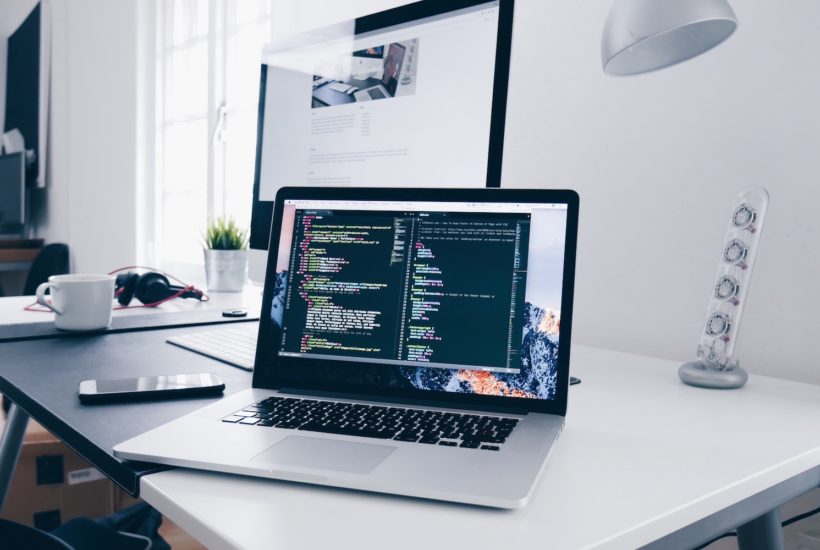 Technology has altered our lives. It consumes us as individuals and impacts almost everything in the world around us on a daily basis.

Emails, texts, instant news, apps of every kind, GPS, Google searches, and Siri are part of everyday life. Technology also has become a critical component of government, infrastructure, security, health care, and education. Without sensors, cameras, software, cloud storage, data analysis, network security, and citizen-friendly apps it would be almost impossible for public officials to provide the services we receive.

It’s difficult to imagine a world without technology. Public officials are racing to embrace it in numerous ways. Visionary city officials know that industry is attracted to tech-savvy regions, so they are opening technology incubators, supporting emerging technology hubs, and working with universities and community colleges to encourage more technology training.

The city of San Francisco will open an Office of Emerging Technology early in 2020. Las Vegas has already opened an 11,000-square-foot innovation incubator in the heart of downtown. Houston has announced the spring 2020 opening of what will be called the Downtown Launch Pad. Austin’s Capital Factory, known as the eco center for emerging technology in Central Texas, is now boosting economic development efforts more than could have ever been imagined a decade ago.

These types of initiatives point us to the future and they definitely merit watching.

A Pitch & Pilot program will create a pipeline for entrepreneurs, startups, and other innovators interested in providing technology solutions related to municipal challenges. The objective is to spur innovation through collaboration. The partners will test and evaluate technology solutions. The city wants to enable more online city services. The OIT has expanded its resources and budget to address cybersecurity threats through software, skill building, and education efforts.

New York City has been encouraging citizen input related to the development of a 172-acre Governors Island with the overall objective of creating a place for studying and coping with the effects of climate change. The city wants to transform 4.2 million square feet of the island into a “living laboratory” for climate adaptation research, commercialization, conversation and policymaking. City officials hope to finalize the plan soon and then solicit bids from developers by the end of 2019. Funding will come from multiple sources.

The Erie County Water Authority (ECWA) has $50.2 million allocated from its approved 2020 budget for water infrastructure projects, and technology will be a major focus. The ECWA has planned upgrades with cost projections of $236 million. In 2020, the ECWA has announced technology related projects that include $2.3 million for new remote residential water meters and $750,000 in new technology and testing instrumentation for the water quality laboratory.

The city of Ann Arbor was a finalist in 2018 for the North American “Smart Cities” awards. The honor resulted from its partnership with the University of Michigan on connected vehicle testing. Now the city plans to use technology to improve utilities, road congestion, air quality, public safety, and more. A Smart City Strategic Plan is being developed with citizen input, but the plan is expected to include technology-related projects such as smart lighting, water meters, traffic-monitoring sensors, and parking technology.

The city of Saginaw received a Strategies for Policing Innovation grant of $646,706 which will be used by the city’s police department. The funds will be used for surveillance cameras in the downtown area. Cameras have been tested in a few neighborhoods already, and the results were positive. Officials will spend the next few months researching best locations, the number of cameras needed, and potential contracting partners for the downtown project. The city also received a $28,500 State Homeland Security grant for the purchase of a “throw phone” system. This particular type of phone is made to be highly indestructible and is used when communicating with a gunman. Technology has infiltrated almost every part of law enforcement.

The Vermillion City Council has approved a procurement process for smart water meters. Officials will soon begin to replace 22,000 commercial and residential water meters and upgrade the software to provide real time readings and also any leakage that may be occurring. The cost for this project will be approximately $2.1 million.

Beginning in 2020, the city of Akron, Ohio, also will replace more than 80,000 existing water meters with digital smart meters in order to improve billing accuracy and detect leaks. The smart meters will allow users to track individual usage online and also receive real-time alerts when water use is increased. This project is estimated to cost approximately $35 million.

An Austin-based firm is partnering with the Borders, Trade and Immigration Institute at the University of Houston to study the use of drones in maritime port security. Drone technology can help detect radiation, human trafficking, and drug smuggling into U.S. cities. Locations for the pilot studies will include airports, seaports, and land ports. The goal of this project is to create software that allows different drones and sensors to integrate, detect problems, and send alerts before there are problems and/or regulation violations.

Technology will continue to change the way we live, and it will alter every part of government. Public sector contractors, as a result, will either include technology components in every offering developed or ensure that their products and services are technology friendly.