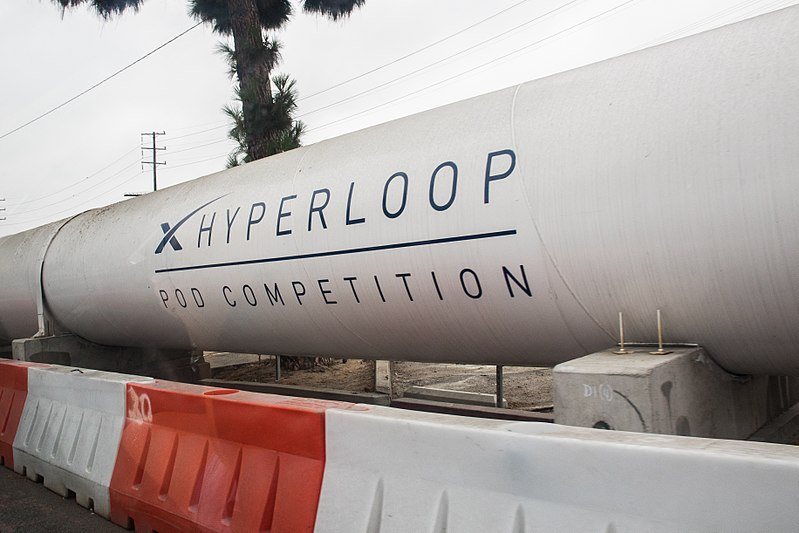 Hyperloop Transportation Technologies (HTT) has taken the next step in transforming transportation technology with the construction of its test track.

According to The Verge, the company has announced it has begun constructing its test track in its France-based facility. The one-kilometer track will be built in batches: a closed 320-meter system and a one-kilometer full-scale system.

Chicago Tribune detailed that the technology involves vacuum and magnets to drive vehicle pods in airless tubes. Without the air, the pods can go faster since air resistance is removed and projected speed could reach 700 mph.

With the test track in France, the number of test tracks now stands at three, with Virgin Hyperloop One’s in Las Vegas and Elon Musk’s test track in Hawthorne, California. The two rival companies have conducted separate demonstrations of their capabilities.

HTT’s aim is to transport people or freight in a presupposed speed of 760 mph inside a capsule, while Virgin Hyperloop One has displayed it can reach up to 240 mph based on its last tests.

HTT is a joint effort of volunteers coming from different areas such as NASA, Boeing, Tesla and SpaceX. One of the speculated reasons why it is building a test track in Europe is due to the stringent regulations in the U.S., which caused delays because the company failed to undergo California’s environmental review process. 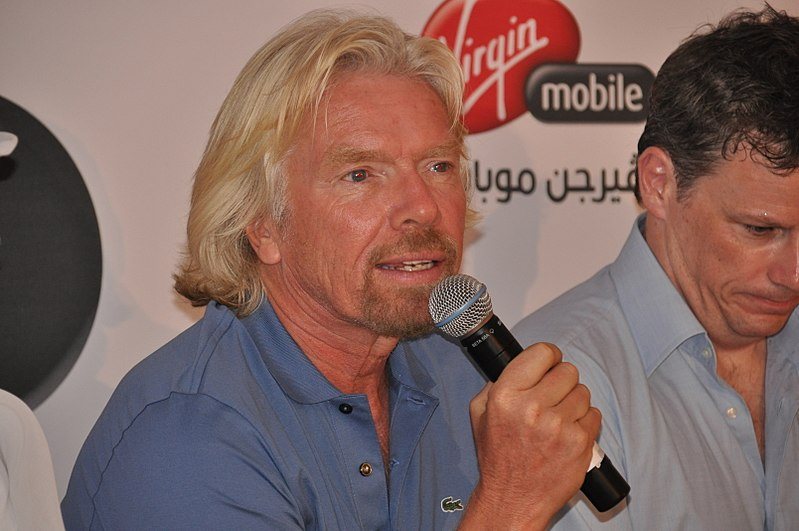 Together with Elon Musk, billionaire Richard Branson believes that traveling from London to Scotland can be done in just 45 minutes through Hyperloop technology. (Photo by D@LY3D via Flickr. CC BY 2.0)

Musk’s grand ambition of providing another method of transportation aside from planes, trains, automobiles and boats is shared by billionaire entrepreneur Richard Branson, who believes that Hyperloop can cut the traveling time from London to Scotland in just 45 minutes. HTT is focusing on Czech Republic, France, India, Indonesia, Slovakia, South Korea and the United States. On the other hand, Virgin Hyperloop One is collaborating with India, Saudi Arabia, UAE and the U.S.

SEE ALSO  When a meeting of 2,000 reinsurers in Monte Carlo raises eyebrows

Virgin Hyperloop One CEO Rob Lloyd claims they are a step ahead in the Hyperloop race, per The Independent. “We are the only company in the world to have successfully tested all components of the system at our full-scale, full-system, test site in Nevada… [HyperloopTT] is only just starting to build their first test track now. This puts us roughly two years ahead,” he added.

The UAE remains an attractive spot to conduct the tests for both firms because of the geographical advantages and relaxed regulations compared to the laws they have to overcome in California. If plans push through, the Hyperloop improves upon the safety, speed and energy consumption of public transport, among other factors.

Khaleej Times reported that Hyperloop can lower the travel time from Dubai to Abu Dhabi to 12 minutes. This could be a game-changing option, especially in the affluent community in the Middle East.