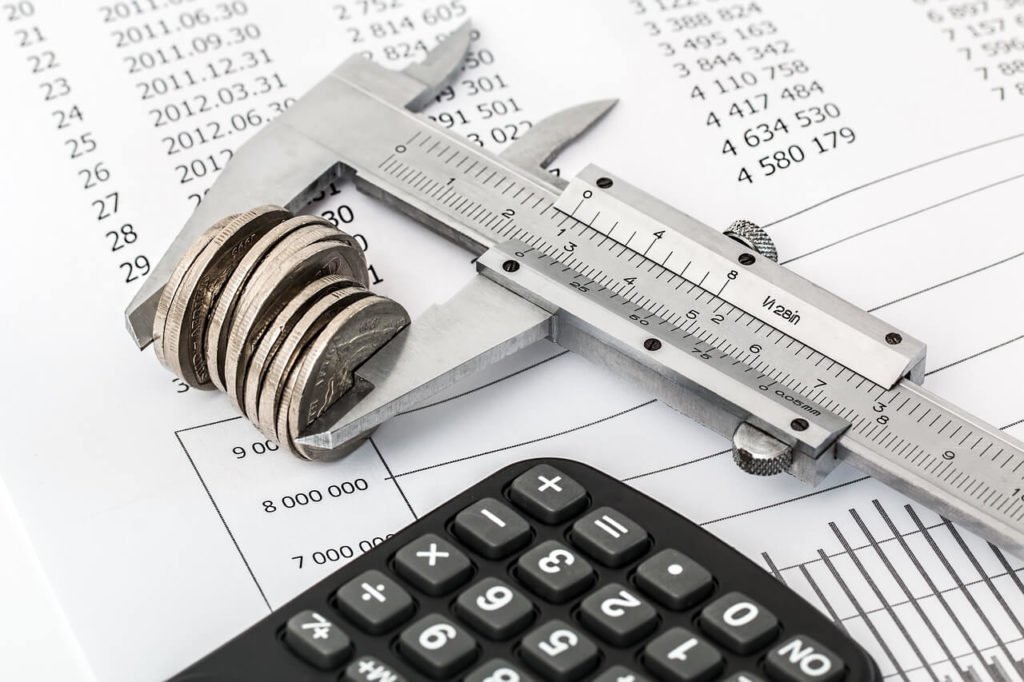 Carl Celian Icahn is the founder of Icahn Enterprises and chairman of Federal-Mogul. As of February 2017, his net worth is estimated at $16.6 billion and the 5th wealthiest hedge fund manager. He was appointed by U.S. President Donald Trump as one of his advisers in January 2017.

He started as a stockbroker in 1961 and seven years after, formed Icahn & Co. Early in his career, Carl Icahn gained a reputation as an aggressive corporate raider with his dealings with Trans World Airlines and his failed attempt at acquiring the U.S. Steel.

Per CNBC, Carl Icahn supported Donald Trump in the last U.S. elections and believed to have donated a total of $150,000 for his campaign. He favors undervalued companies such as Cheniere, AIG, Xerox, and Herbalife.

Among investors and billionaires, Icahn is better than Warren Buffett in terms of annualized returns. Icahn boasts of 31% annual returns while Buffett pales in comparison with 19.5%. When asked for investment advice in 2014, Icahn said this in an article published by The Huffington Post: “When friends and acquaintances are telling you [that] you are a genius, before you accept their opinion, take a moment to remember what you always thought of their opinions in the past.”

When it comes to building wealth, financial gurus differ in opinions strategies. Billionaire Mark Cuban, for example, who owns the NBA team Dallas Mavericks and hosts the TV show “Shark Tank,” believes a man should settle his debts first because owing no one any amount is better than earning more but with debt. 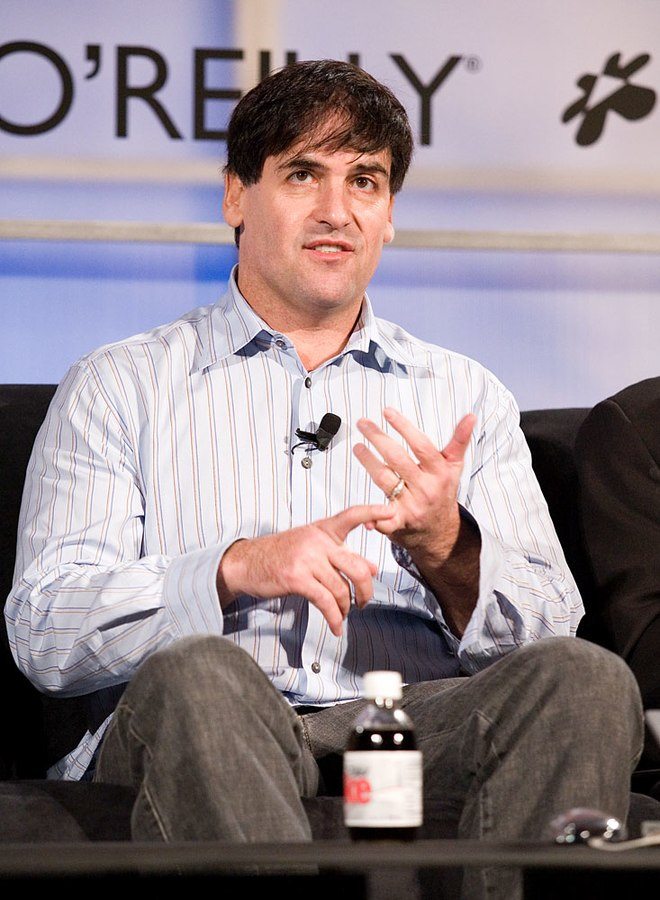 Jim Cramer, the host of CNBC’s “Mad Money” urges young people to invest in stocks rather than buy bonds because of its higher annual returns. Meanwhile, best selling author Robert Kiyosaki shares that the best investment anyone can have is investing in knowledge. The chances of closing deals, building the team and finding the right people are increased when one knows what he or she is doing in the first place.

Philanthropist and billionaire George Soros, considered by many as the “King of Hedge Funds,” is an optimist who takes advantage of worst case scenarios and turns them in his favor. The “Oracle of Omaha” and Berkshire Hathaway chairman Warren Buffett advises investing in an S&P 500 index fund since he believes in long-term policy results. 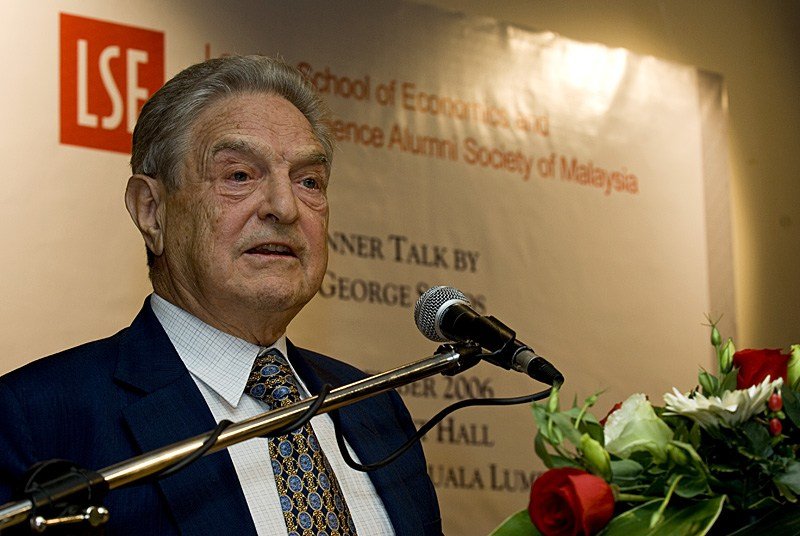 George Soros giving a talk in Malaysia. (Photo by Jeff Ooi via Wikimedia Commons. CC BY 2.5)

In the end, there are many ways to make money and there are also quick ways to lose them. Financial gurus offer different strategies and advice based on their experiences. It has not always been easy for them, they started at the bottom and struggled at first. But they did not give up, they learned from their mistakes and mentored the younger ones about what it takes to become a successful investor.