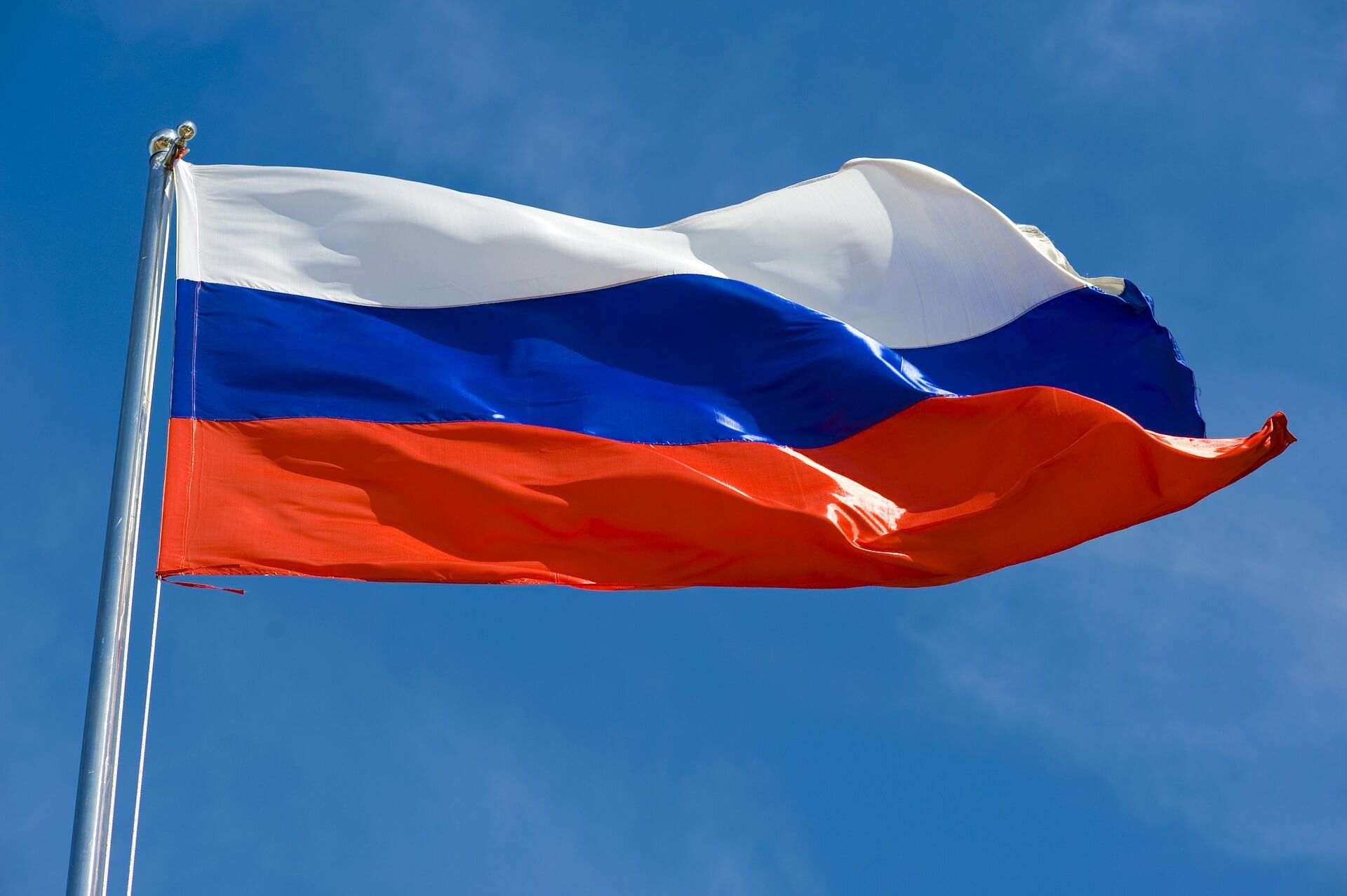 The International Olympic Committee (IOC) has lifted the ban on Russia after the nation was implicated in a doping scandal with its athletes that was sponsored by the state. This development was made after Russia was tagged behind the cyberattack during the opening ceremony of the recently concluded 2018 Winter Olympics in South Korea.

According to The Independent, U.S. intelligence officials accused Russia behind the cyberattack last Feb. 9, and South Korean officials acknowledged the irregularities during the ceremony, which saw disruptions on the internet and the website of the Olympics. Fans were even unable to watch the games because they could not print the tickets.

Russian hackers allegedly used the “false-flag” trick and made it look like North Korea was responsible for it. The Russian hackers became so good at their thing that even when experts were able to uncover the deceit, the trail track of accountability has been effectively muddied. “They’re getting bolder,” security expert Juan Andres Guerrero-Saade claims in a report from Wired. “I think this is the most effort on a campaign scale that we’ve seen trying to create a decent false flag,” he added.

Analysts believe the act was done in retaliation to the ban imposed on the Russian officials. During the Winter Olympics, these officials were barred from attending, but athletes were allowed to compete under the compromise that they would be recognized as “neutral” athletes and that their uniforms would bear no Russian flag. The country’s national anthem was also barred from playing in the event their athletes made it to the podium.

Chinese and North Korean hackers were also suspected from the attack, but U.S. security experts were able to track the origin of the attack which rerouted traffic through IP addresses linked to North Korea as a decoy, per Ars Technica. 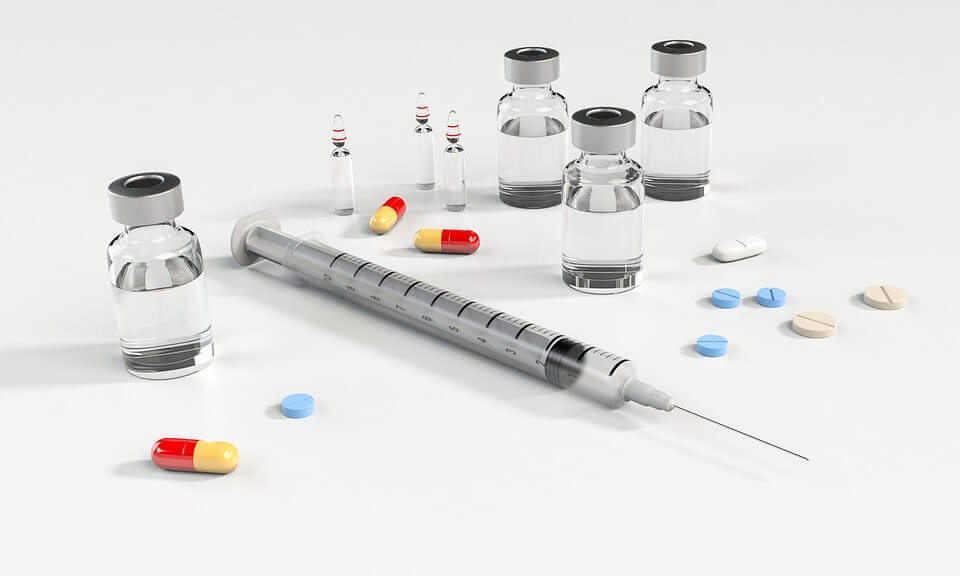 During the 2016 Olympics, Russia was banned from joining as it was involved in a doping controversy. (Source)

In 2016, the country was prohibited from participating in the Olympics as a sanction to its government-ran doping system. However, the ban has been lifted just days after the Winter Olympics ended. Russian Olympic Committee President Alexander Zhukov welcomed the news.

“I would like to thank our athletes who were able to perform well even despite the provocations. I thank the fans who did not cross the line. Today’s IOC decision is very important for us,” a part of his statement reads.

A major factor in the lifting of the suspension is the results of the drug tests of Russian athletes who competed in the Winter Olympics. All came back negative. President Vladimir Putin could not resist honoring the athletes upon arriving home from South Korea. Despite the developments, the World Anti-Doping Agency still considers the Russian national anti-doping agency “unfit.”

Russia bagged golds for hockey and figure skating. Its athletes were seen shredding their “neutral” uniform and donning the national tracksuits with “Russia” printed on their backs.

It is not clear whether the IOC would have pushed through with the lifting of the ban on Russia had the news of the cyberattack surfaced earlier. In the 2016 Summer Olympic Games in Brazil, Russia was also linked to some hacking during the games, solidifying further their proven record and ability to conduct such complicated cyberattack.