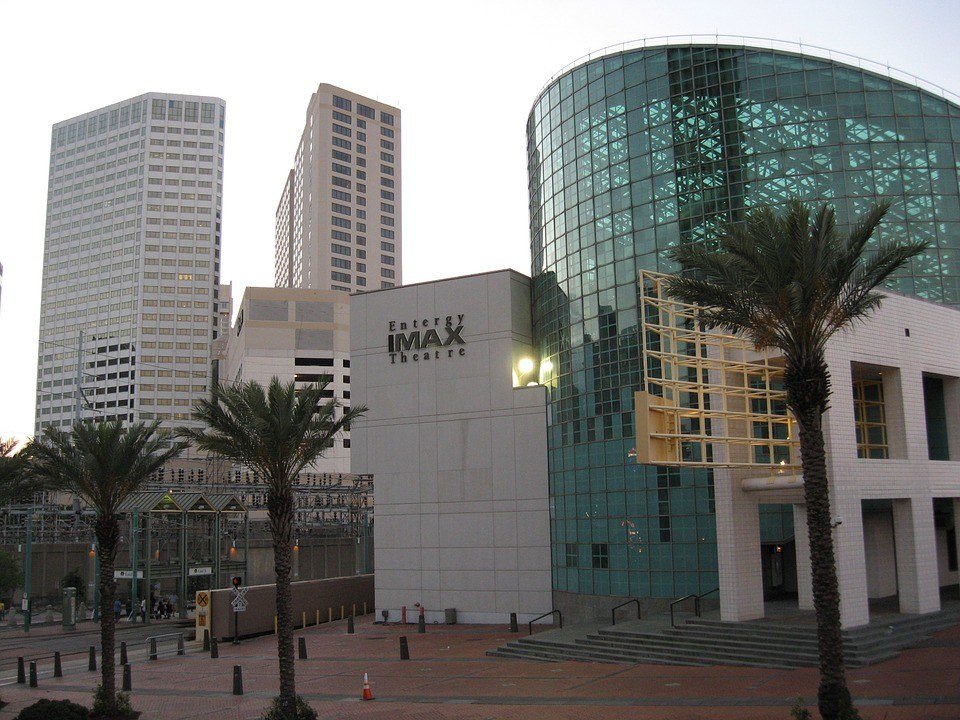 The IMAX Corporation is reshaping virtual reality, gaming, and the beloved movie experience by merging or at least aligning them for a one-of-a-kind arcade adventure that users are finally lining up for.

IMAX’s virtual-reality products did not become huge hits in the homes where they were first introduced. However, transforming these same games into a multiplayer shoot-em-out in a secure location that had all the latest tech trimmings became a certified hit. According to Bloomberg, IMAX’s initial pilot in Los Angeles, California soon expanded into other branches like New York. The initial rollout of just six U.S. cities soon expanded into locations in places like France, the Middle East, Manchester in the United Kingdom, Shanghai, Toronto, and Tokyo.

This unprecedented popularity can be explained by several factors present in the arcade experience and which were not in the home market. First is ease of use. Arcade users have a huge space to move around in, and the 3D experience is much more user-friendly than the clunky VR headgears they would have had to wear in their living room. 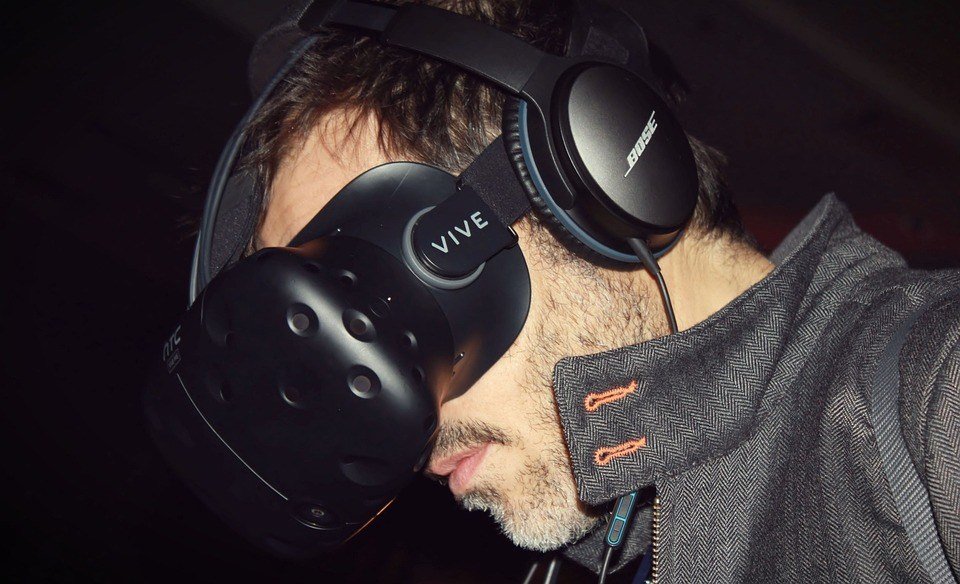 Second is the wide range of content that the IMAX arcades can offer. Aside from the usual military campaign against magicians and orcs, the virtual traveler can also fly high as an eagle or explore the bottom of the ocean.

IMAX’s Manhattan Center will amp the entertainment factor a few notches higher by placing the arcade right next to an IMAX moviehouse. A movie viewer, for example, who has just come out of his favorite superhero movie and is wanting for more can get his wish—by playing a role in an arcade game based on that same film.The IMAX arcade user only pays $1 a minute for his immersion in the adventure.

The crowds are lining up. During its first few months, the L.A. IMAX arcade admitted 25,000 gamers and was earning $15,000 a week. IMAX insiders estimate that once up and running, all its arcades would turn in about $25 million in revenues every year.