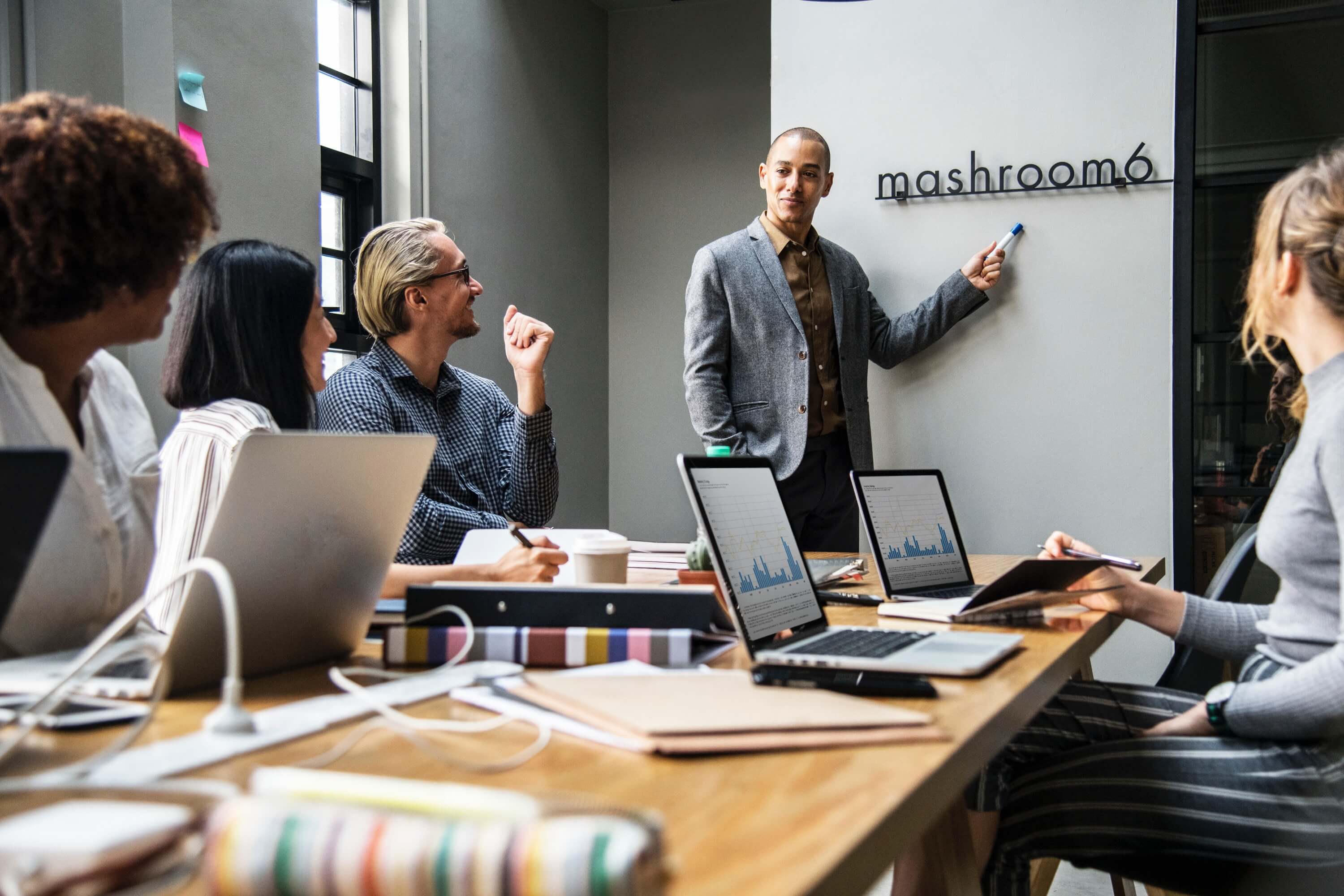 Entrepreneurship is the backbone of the American economy. It is an opportunity to take newfound ideas and make them an everyday reality of the future. To be a successful entrepreneur, one must know how to lead.

The first step to become a leader is to step out of your comfort zone. Entrepreneurs should strive to take on at least one uncomfortable task each day. The bigger decisions are known as Wussy Junction. This is the famous crossroads at which you decide to make the big call, speak up at the annual meeting, or approach the hot chick at the end of the bar. That decision to step up to the plate or stay on the bench dictates the path of life. If you reflect on where you are and who surrounds you, it all stems from a series of consequences of which you originally had no control. The choices you make in light of them are what guide your life.

Such advice probably sounds intimidating to someone unfamiliar with being the owner of a business or face of an organization. You may harbor feelings of “I’m not ready yet, and I’m putting on a front to hold down this position.” That’s normal, we all have to start somewhere. The key to profitability is not letting people know when that starting point actually is.

There’s a famous scene in “Boiler Room” in which Ben Affleck tells his rookie stock brokers that they must “Act As If.” Herminia Abarra captured this perfectly in her Harvard Business Review article, “The Authenticity Paradox.” When we are thrust into a new position, we often feel like impostors going against our natural inclinations. This excuse forces us back to what’s comfortable and disables us from inspiring followers. To learn we must adopt unnatural and superficial behaviors. Being a chameleon to the situation can buy time until our skills have developed to match the new role. So don’t be afraid to bite off more than you can chew, and if your narrative stretches a bit further than who you are, don’t feel like a fraud but rather a forerunner.

I recommend for young entrepreneurs to study John Maxwell’s Five Levels of Leadership. The first leadership position is precisely that, one of “Position”. This is the manager; they are there simply because someone put them there. A poor manager is the boss who never sets an example and fails to connect with his team, instead he sits atop his make-believe throne to say “I am the boss!” As the old saying goes, “If you think you are leading but look behind and see no one following, you’re just taking a walk.” When you need help in your organization, seek talent not title.

Maxwell’s second step in leadership is “Permission.” This is the point when you not only hold a title as a supervisor, but actually have followers. Solid relationships are built on this level, and now people are following you because they want to. You are a captain not only in name, but also in the minds of employees. 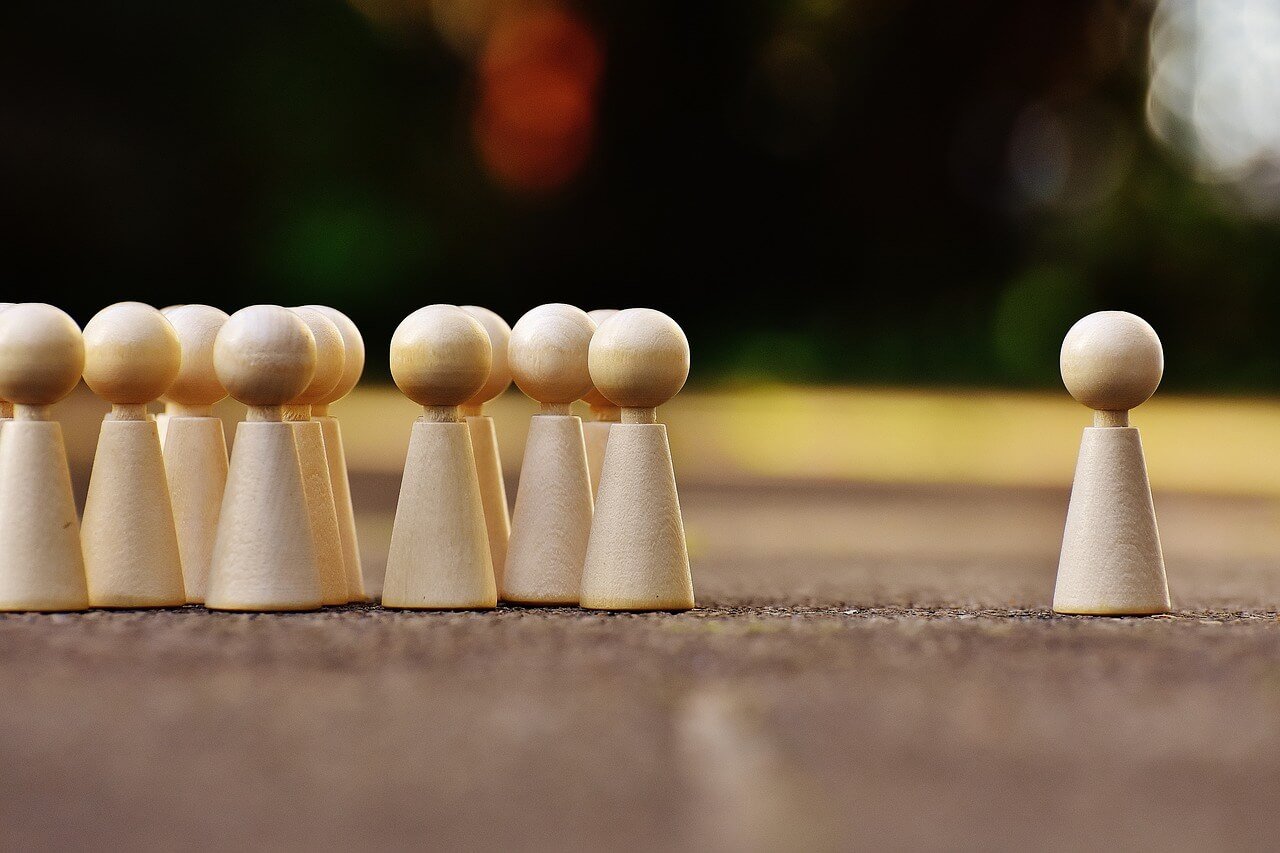 Having followers is one of the cornerstones of leadership. (Source)

The third rung of leadership is “Production”. This is when the rubber meets the road. Now you not only have the title, but your employees want to follow you, and they look up to your results. The proof is in the pudding, there is no substitute for performance. “Production” is the element that makes your team go from a group of friends to a winning unit.

The fourth level of leadership is “People Development.” Leaders who attain this level are the cream of the crop. Transitioning from Level Three to Level Four may be the hardest, because it requires a premier producer who’s finally reached the zenith to then only forfeit some of that production in exchange for coaching. Companies or producers’ end results decline during this transition as their efforts are rerouted, but if done correctly the future increases can be exponential. Your employees are not only efficient cogs in the machine, but they are devotees for your cause. In building an organization, recruit motivated people, don’t motivate recruited people. The Level Four Leader attracts this sort of talent.

Maxwell’s last level of leadership is “Pinnacle.” Reaching this status is reserved for the elite. This is another phase that truly forces a leader out of their comfort zone, as it requires a relinquishing of lifelong control to your newly developed captains. At this point you’ve essentially become an ideal that people strive to mimic. Flourishing business owners will brag that they, “couldn’t blow their business up if they wanted to.” That’s the Pinnacle Level.

SEE ALSO  The unemployment rate in DR Congo could skyrocket

Having a dedicated team with a captain leading the way is all well and good, but the foundation of gainful entrepreneurship has to be an idea. Ever think of the paper clip? What about the staple? Or better yet, the Post-It? Of course we all could have come up with that, how did we not think of that sooner! Discovery is about seeing what others see, but thinking what others do not. There were mobs of people spilling papers across every desk in America until Samuel B. Fay used a clip to attach paper to fabric and sought a patent in 1867. Exercise caution though, the most popular flaw for entrepreneurs is entrepreneuritis, an attitude to try and do it all. It’s possible to be overwhelmed by opportunities the same as to starve from too little.

Business of all sizes, from the one-man law firm to Google, are all searching for that perfect idea. Coming up with the idea is only the first step. Trying to perfect the product so it fits society like a glove is what makes a winner. The process of achievement must not be imitated, but it has to be duplicated. In other words, create a product or service that’s unique to you, with systems in place to do so consistently. The only thing worse than outright failure is achieving that success you’ve longed for, but without total understanding of how it was done.

Be bold and attack whatever your entrepreneurial visions may be. Failure is the quickest way to success, so fail fast and move on. Michael Jordan missed more than 9,000 shots in his career; lost almost 300 games; and 26 times missed the game winning shot. The greatest of all time will be the first to tell you that repeated failures are the path to success. 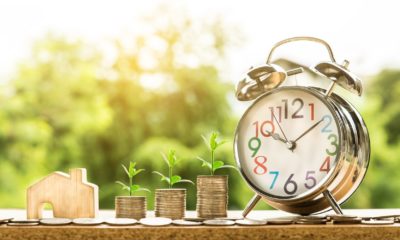 AorticLab closed the equity crowdfunding campaign on the Doorway platform with a collection of $1.54 million (€1.3 million). PMI TOP...