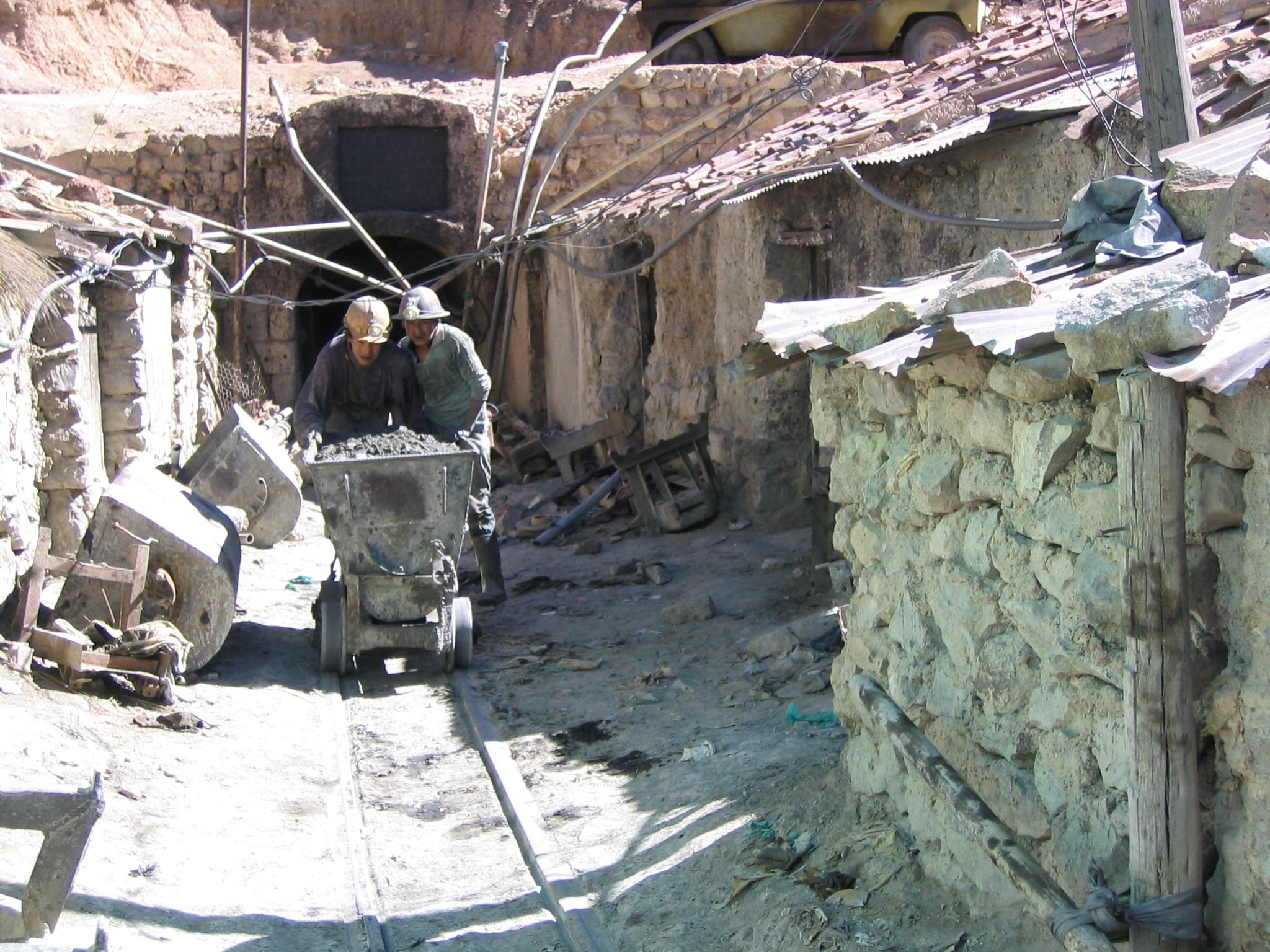 The business world has become so competitive that companies have needed to become smarter and more advanced, not only to improve their productivity, but also to protect and retain their workforce. These are not mutually exclusive, though. Companies are learning to become more adept at predicting potential issues as well as any opportunities for further growth and profitability, and this is where technology has risen above all else.

Digitizing businesses is all about how to streamline operations. To do so, data needs to be collected so it can be used as a tool for further efficiency, safety, and sustainability.

According to Digitalist Magazine, however, it is important to know exactly what to measure in order to analyze how to make a business smarter. Today, this type of software is disrupting the mining industry as we know it and revolutionizing the quality of safety precautions incorporated into mines.

From programs that predict the future to 3-D printing to automated machinery, companies that have embraced their own evolution are benefiting both workers and profitability.

Companies a step behind the need to assess their processes and take a good, hard look at both the productivity levels and safety conditions of their mines to best understand how to harness the power of technology.

Get digital and predictable

The mining world is hazardous, so fewer surprises can only be a good thing. For mines to remove the element of unwanted disruptions, they need to measure everything and collect that all-important data.

Digital equipment enables employees to more clearly notice any alerts and anomalies in real time, and be notified of any repairs required by machinery. Through geo-modeling and using sensor-based equipment, mines can better reveal how much reward each project will garner and highlight any risks involved. Extraction is far more accurate, cost-effective and safe, given its increased predictability and streamlined nature. 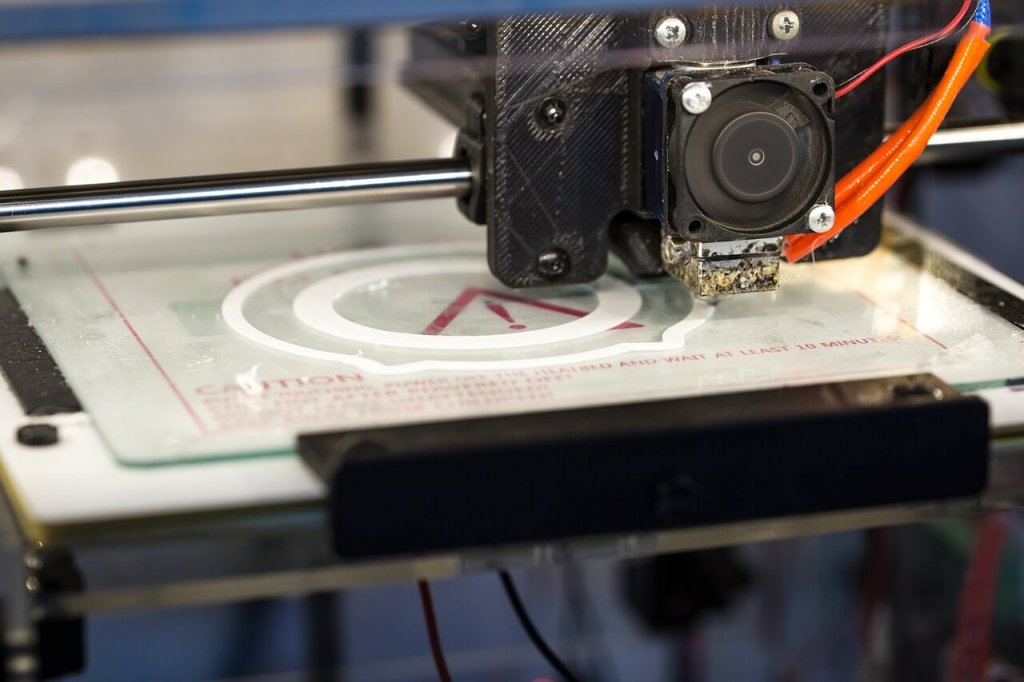 SEE ALSO  Want to be a multinational company? Develop these 4 key areas

3-D printing will soon make stockpiles and abandoned spare parts a distant memory. These printing devices will streamline any machinery repairs and remove any transportation costs or waiting times.

The benefits for workers and businesses: Two case studies

Cynthia Carroll, a former CEO of Anglo American, remembers 2007, which marked 200 fatalities in the company during the previous five years. Carroll believed that fundamentally, the safety standards and procedures of the company needed to change.

The National Mining Association notes that after entirely overhauling the company, retraining workers and managers, initiating new safety procedures and working alongside the government and worker unions, five years later, there was a 62 percent reduction in worker fatalities.

The most effective safety precautions are quickly becoming commonplace in the most competitive mines, such as blast shields, which are capable of reducing peak blast pressure of an explosion anywhere from 50 to 80 percent.

In Australia, almost 90 percent of underground coal production is from longwall mining, which exposes workers to a multitude of potential dangers. However, CSIRO has developed an underground automation system that removes workers from any mining risks and also improves productivity. 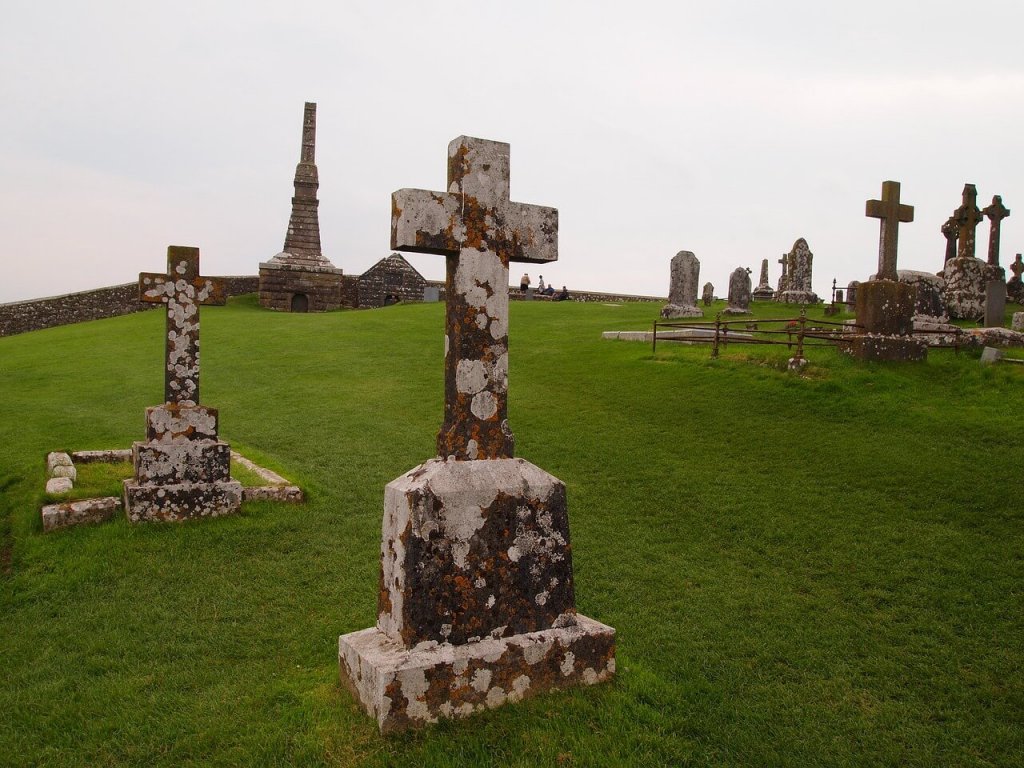 Remote guidance can control the movement of longwall machinery by directing it to programmable locations. This removes any manual correction of the mechanical shearer. Furthermore, real-time progress can be supervised from any location in the world, which also improves efficiency.

Through this technology, productivity has improved by up to 10 percent and the total benefits have amounted to $785.6 million. This is due to improved working conditions and efficiency of monitoring the work, as well as the improved accuracy of longwall mining, which reduces waste rock.

Improving mining safety benefits both workers and the mining operation, and the best way to do this is to make your business smarter through digitization. Becoming smarter through the aid of technology will not only enable you to be more competitive in the marketplace but will also boost your productivity and the general health and satisfaction of your workers.

(Featured image by Phil Whitehouse via Flickr. CC BY 2.0) 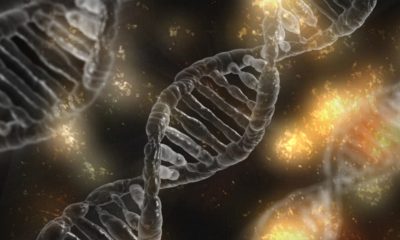