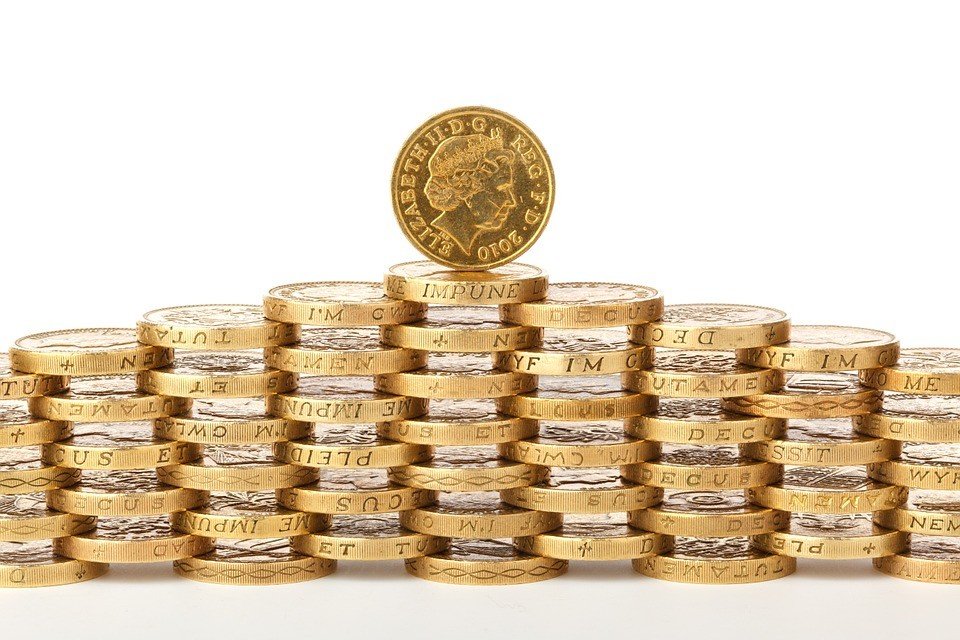 The Big Maple Leaf is one of the six produced pure gold coins that weighs 100 kilograms (or 220 pounds). It was produced by the Royal Canadian Mint in 2007, holding the Guinness World Records for its purity of 999.99/1000 gold.

The designer of this spectacular coin is Stanley Witten. It features a stylized maple leaf on the front and a portrait of Queen Elizabeth II on the reverse. Even though it has a face value of CA$1 million, its real value is approximate $4 million.

The Big Maple Leaf Coin has measurements of 3 centimeters (1.2 inches) thickness and 53 centimeters (21 inches) in diameter, so it makes it hard to believe that it can just disappear easily from the Bode Museum, in Berlin, Germany.

The Bode Museum is known for its Münzkabinett (coin cabinet) that displays an extensive collection of more than 500,000 coins — of which 100,000 are Greek coins and 50,000 are Roman coins. The Big Maple Leaf was bought by the Bode Museum in 2010 and was on a permanent display there.

The museum is located on the Museum Island in the Spree River, and there is even a commuter railway that runs across the island along the back of the museum. 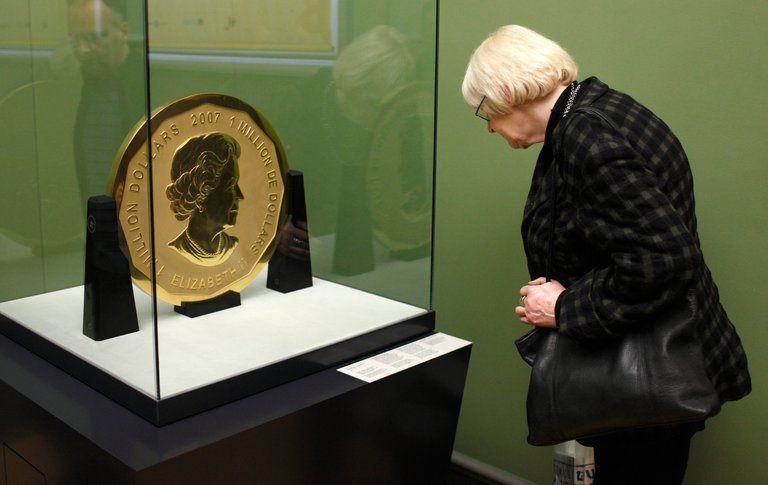 The Big Maple Leaf Coin on display in the Bode Museum in Berlin. (Source)

The robbery happened on March 27th, somewhere between 3:20 a.m. and 3:45 a.m. The police were called around 4 a.m. Taking into consideration the size and the weight of the coin, the police thinks that there were a few people involved. The thieves have reportedly broken through the windows which are located right above the railway tracks, using a ladder which was later found at a nearby track. It is believed that the thieves had help from someone that works in the Bode Museum or a former employee.

Officials suspect that the golden coin will be melted, given the fact that it’s pure gold and it will be easy to resell. Another possible scenario is that the whole coin will be sold as is on the black market to a passionate collector.

This organized heist can be compared to the theft of the Mona Lisa or the robbery from the Isabella Stewart Gardner Museum in Boston.