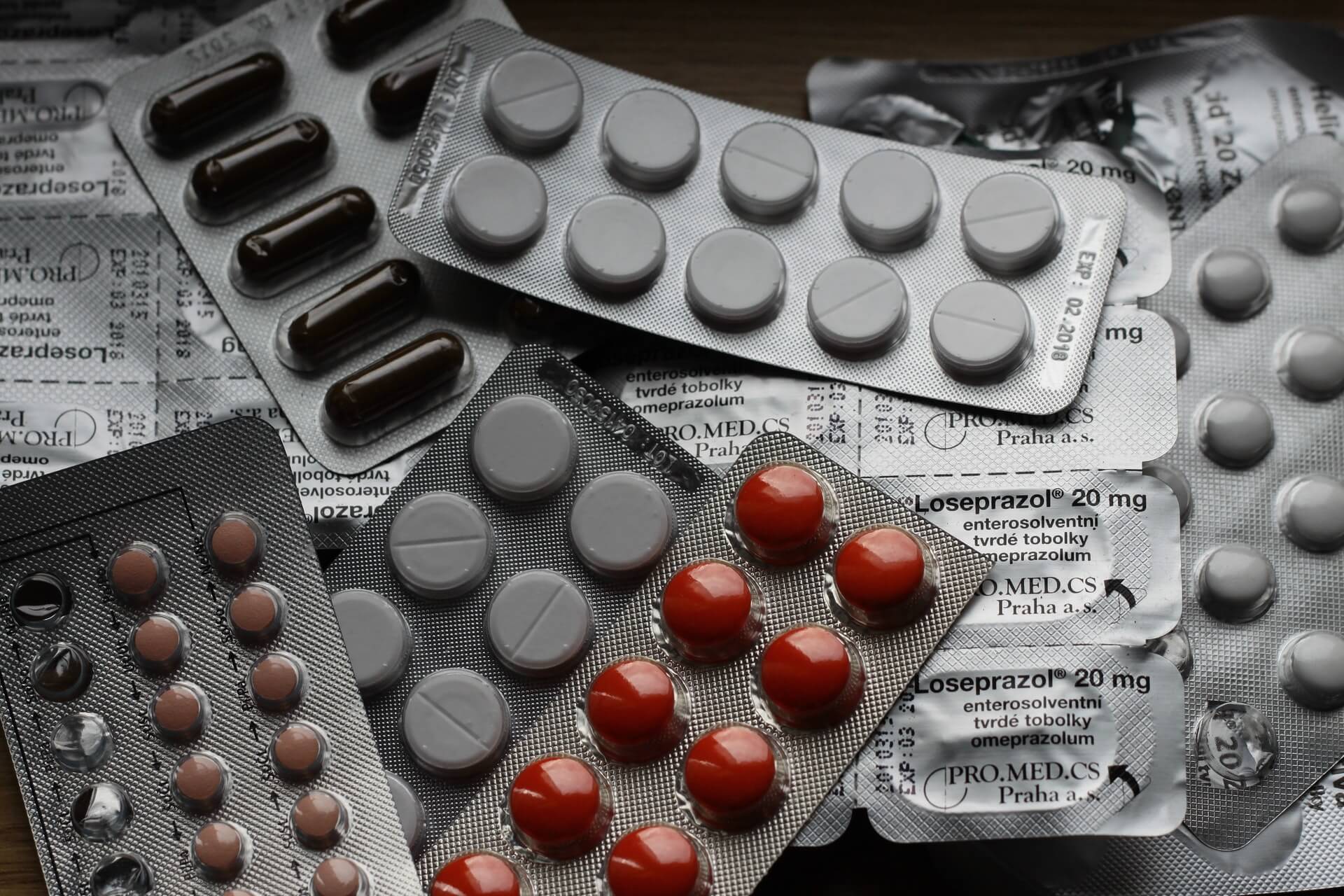 The price of medicine is increasing in certain areas, and taking care of one’s health is becoming more and more expensive. To help the public cope with rising medical costs, the Indian government has taken steps to make sure that medicine will be affordable. The government’s efforts might’ve paid off as reports reveal just how much citizens have saved.

In a report from the Hindustan Times, Minister of State for Chemicals and Fertilizers Mansukh L. Mandaviya says that the fixation of ceiling prices of medicines resulted in the public saving Rs 11,463 crore. The data was revealed after a question with regards to the benefits of the fixed ceiling prices was raised in the Lok Sabha. As of June 2018, the government has fixated the ceiling prices of 851 medicines and four medical devices.

The amount of savings was made possible because of the Drugs Prices Control Order (DPCO) implemented in 2013.

The total savings include Rs 4,547 crore being allotted to the fixation of ceiling price of coronary stents and Rs 1,500 crore coming from the fixation of knee implants.

Lastly, consumers saved Rs 350 crore because of the ceiling price of cardiac and anti-diabetic drugs in July 2014. This was because of the provisions under Para 19 of the DPCO 2013. 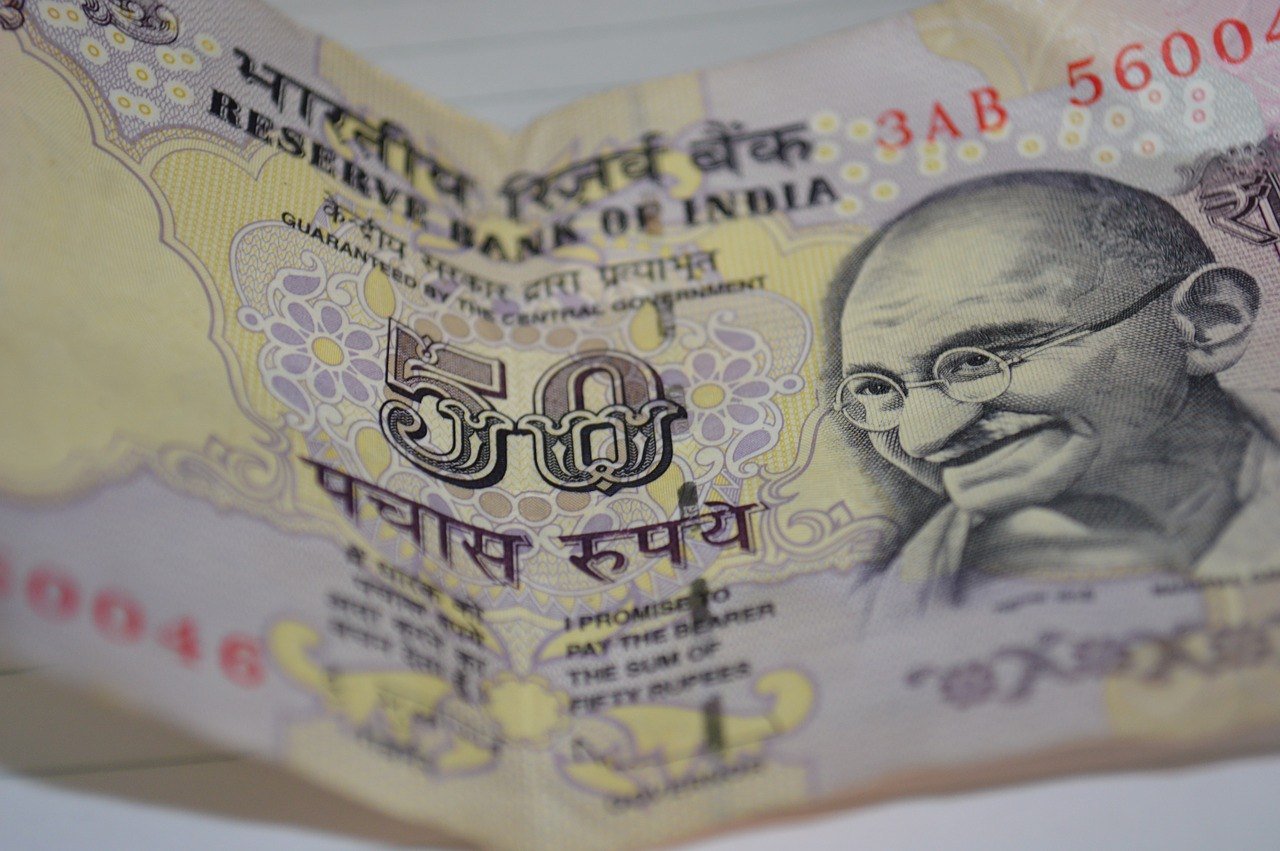 India has saved Rs 11,463 crore thanks to the implementation of the medicines’ ceiling prices. (Sources)

Prime Minister Narendra Modi has expressed his willingness to provide affordable medicine and health care for his citizens in the run-up to the 2019 Lok Sabha elections. In a recent public speech, Modi revealed all of the accolades made in the health and wellness sector. Despite the efforts, many are criticizing just how the changes are affecting the patients in need.

For better health care, the government must look beyond price control. India’s regulatory pricing has been around since the late 60s, and the structure might not be applicable to today’s standards.

According to a study by the Institute for Health Metrics and Evaluation at the University of Washington, out-of-pocket expenditures of Indians on healthcare has reached as high as 65 percent. India ranks sixth among 25 countries that have out-of-pocket spending reaching more than 50 percent.

Another issue that price control brings is the rewards that researchers for their innovations. As medicine prices are very low in India, medicine manufacturers yield little returns. This could stunt the growth and development of new medicine. The government must find the balance between affordable medicine and rewards for manufacturers if they want health care to truly improve.

Modi’s efforts are paying off according to how much citizens have saved on medicine. Beyond that, however, Indians are still paying a lot more on treatment and other health-related expenses.