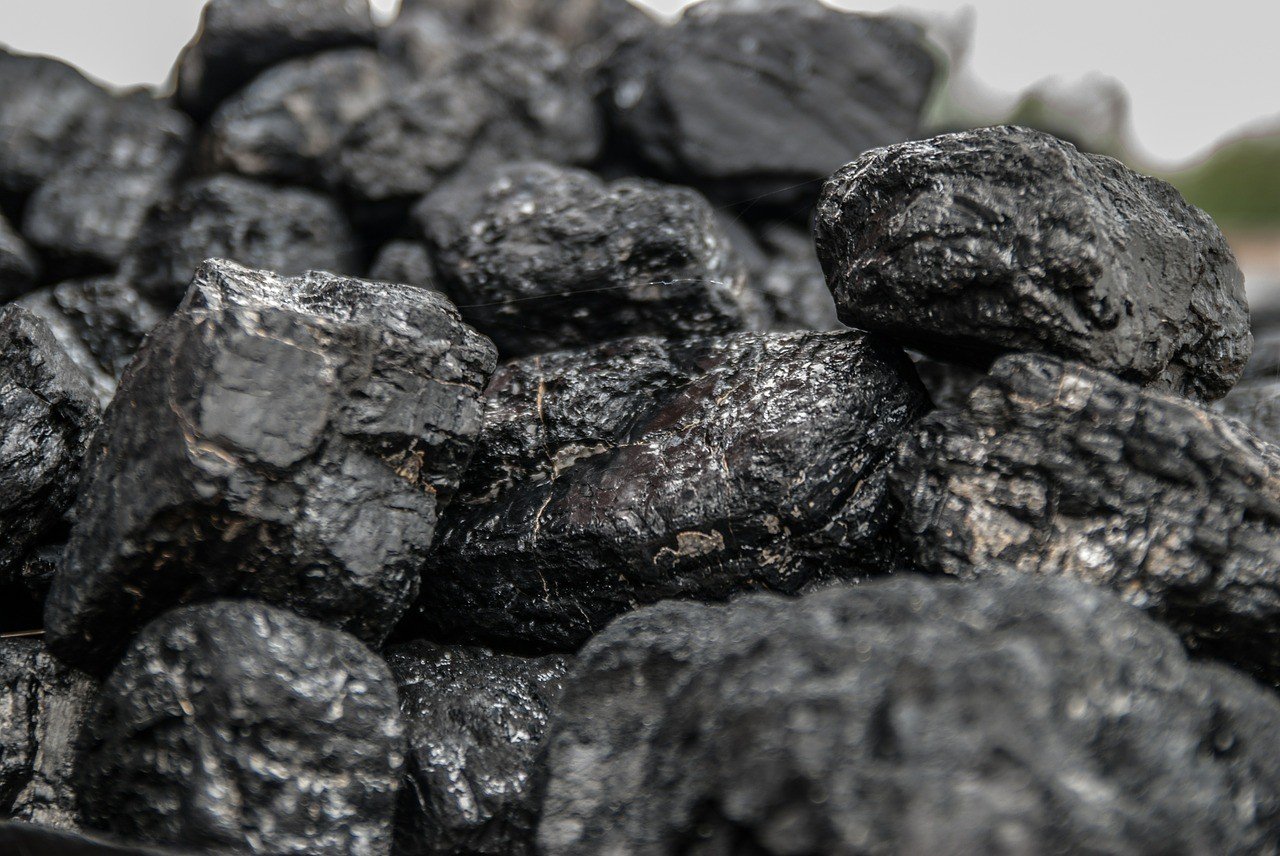 One of the quandaries affecting Indonesia today is dismal global coal value, forcing producers to sell their products at a disappointing price just to continue operations. Adding to the damage is the unprocessed minerals ban, as miners are losing a lot from additional tax imposed on selling to foreign customers. 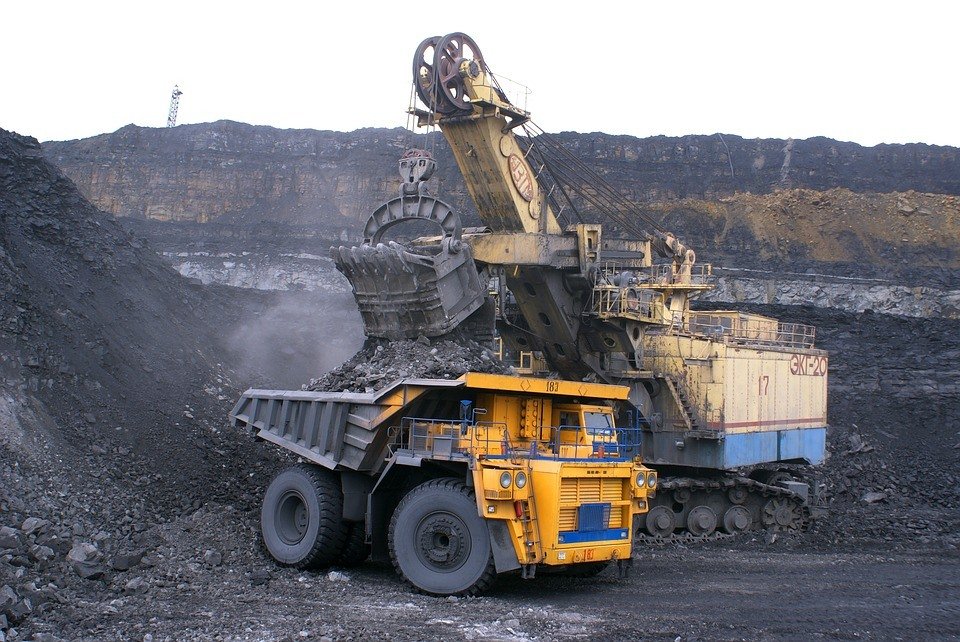 There’s an unspoken theory that the Indonesian government will rotate export to meet local demands as it ramps up domestic coal-fired power generation. But the country seems more concerned on empowering its own local coal segment before anything else, the reason why the country is viewed by the global market as the “white knight” of the dwindling supply sector.

The truth is, some economists say that the “white knight” of the global market can’t even save itself from supply issues. As prices continue to decline, local producers cannot even afford to take the cost-cutting route. A massive operations shutdown is predicted for the local market if prices fail to improve through the year, or if the government will not make any substantial move to fix the problem.

Domestication is also affecting many sectors such as gas, bauxite, copper, and nickel. Although a large percentage of local miners are doing their best to cope with and adhere to the local smelting regulation, some still find the ban a hindrance to their growth. Some mining companies are forced to pay the exorbitant leeway tax just to sell their products abroad and to avoid stockpiling.

From a global perspective, however, the Indonesian ore ban is an essential entity in keeping industrial commodities’ prices relevant. Lifting the ban would pull base metal prices down, which, theoretically, will be a major predicament given the segment’s current prices. Since the beginning of 2015, the base metals segment has never been close to its 2014 performance, which is considered to be the segment’s best since the global recession in 2009.

For base metal producers with promising production volume, the ban is also essential in maintaining their significance to consumers and investors.

For consumers, which include stainless steel producers and construction firms, the large amount of commodities suggests that they will no longer have to be anxious about the dwindling supply. From an investor’s standpoint, this is important because these companies’ future contribution to the global market could augment their stock value, as well as their reputation as a global mining brand. Nascent Russian company Amur Minerals Corporation (LON:AMC), for instance, obtained massive industry attention when it announced its pre-production license application last year, which was intensified more when it obtained the government’s approval last month.

According to the World Bank, although Indonesia’s economy will manage to obtain stability over the next two years, it will still face pressures from lower global coal prices, as well as from other commodity items such as palm oil, gas, and rubber. This means that Widodo’s dream of making his country one of the top economies in the Asia-Pacific region might take him several more years, and that his government should consider taking a second look at the efficacy and repercussions of the ban from a long-term, global perspective.