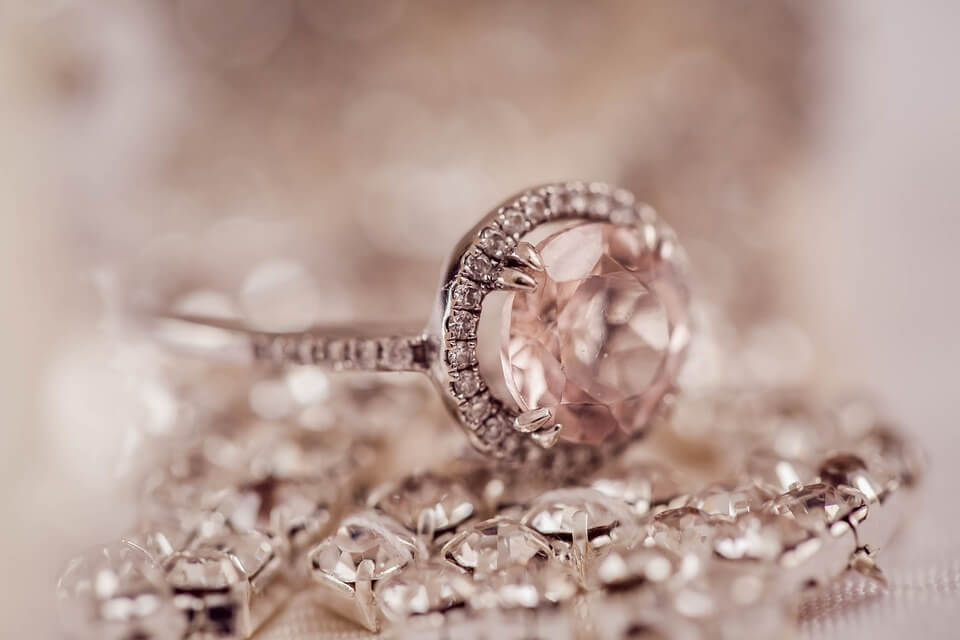 This year is looking good for diamond traders as the recently concluded International Diamond Week in Israel opened up a lot of opportunities for the market. With more visitors attending and exhibitors participating in the annual event, dealers are happy that the mineral is gaining more attention.

The Israel Diamond Exchange (IDE) event was held at the Ramat Gan bourse from February 5 to 7. Enthusiasts from all parts of the globe attended to see the high-quality diamonds of exhibitors. Compared to last year’s attendance, the International Diamond Week 2018 had more visitors and exhibitors.

Venus Jewel senior sales executive Digesh Shroff tells to Rapaport News that shortages of rough diamonds are good for the market. Digesh adds that the production of the high-valued mineral is now less than what it used to be. This scarcity in supply is causing an aggressive demand from Israel, America, and Asia.

Another expert, who remained anonymous, says that the shortage will result in one of two things: either the prices of rough diamonds will go down or the price of polished diamonds will go up. He adds further that the latter is more likely to happen. 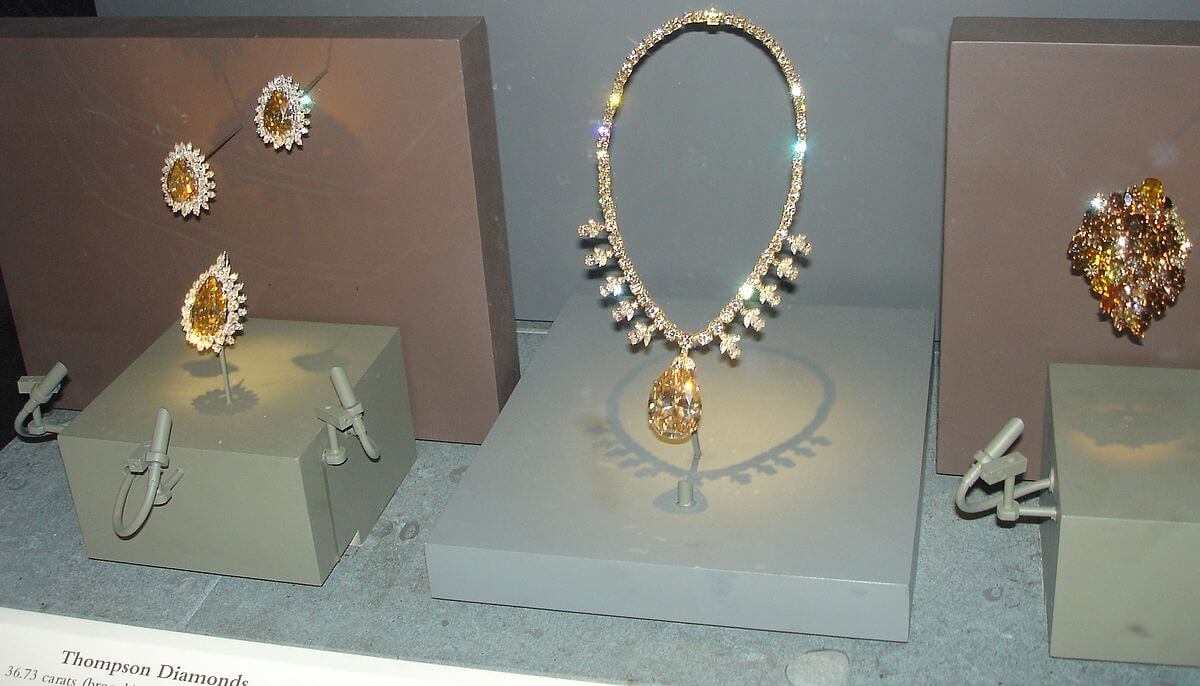 The diamond traders were more than happy with the huge turnout of visitors during the recently concluded International Diamond Week 2018. (Source)

Aside from the positive outlook of the attendants at the event, the diamond industry in Israel is also getting a little boost from the government. As a support to the industry, Economy Minister Eli Cohen said during the event that they are going to donate more than $286.6 million for future projects.

The said industry could see even more growth and activity next year as it opens up a world of new possibilities with a few interesting reveals.

At the event, the IDE also revealed Carats.IO Diamond Currency, also called as CDC. The said diamond exchange and Israeli startup Carat.io will be in charge of the cryptocurrency. IDE president Yoram Dvash says that CDC would be a new financial instrument.

Aside from being a new viable investment for enthusiasts of the mineral, the IDE also hopes that the CDC will also help boosts trading in the market.

The IDE is opening up new investment options with CDC, and other than that, it is also giving traders more marketplaces when it comes to purchasing diamonds.

At the International Diamond Week, the IDE also announced that it is launching a partnership with Alibaba.com, the world’s leading platform for global wholesale trade.

IDEX Online reports that the partnership makes the IDE the first diamond bourse to sell polished diamonds and jewelry on Alibaba.com direct from the source.

There are over 150 members of the IDE, and they will all be able to set up an online jewelry store at the website. It’s also worth noting that shops endorsed by the IDE only sell the top-quality minerals.

Right now, there are already 80 IDE-certified shops selling their products on Alibaba.com, and the number is expected to grow more within the year.