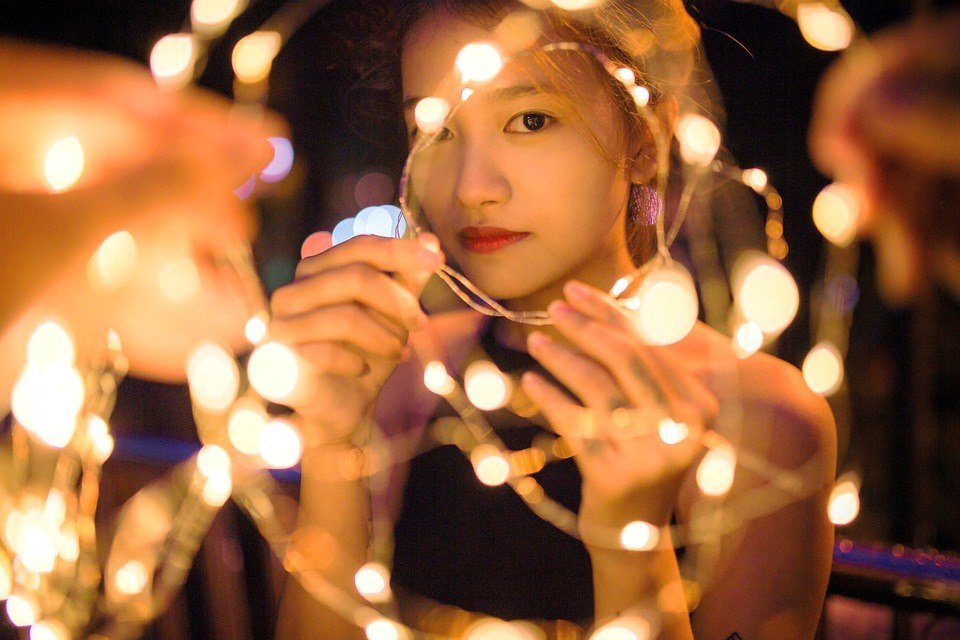 The advent of the Internet of Things (IoT) has enabled Lighting-as-a-Service (LaaS) which has given a strong boost to the LED lighting market. Costs are down and innovations are up. In particular, LaaS turns a capital expenditure into an operating expense which is a big plus for many companies. These developments are leading to increased growth for the LED lighting market.

From CapEx to OpEx

The growth of the Internet of Things and Lighting-as-a-Service is leading to growth in the LED lighting market due to multiple factors. One of the biggest is a corporate preference for operating expenses (OpEx) over capital expenditures (CapEx). Just as in IT services, many companies prefer OpEx items over CapEx items for the following reasons: An easier approval process; freeing up cash flow; clarity in budgeting, outsourcing maintenance and upgrades; and more flexible responses to changing conditions.

“Lighting will transition from illumination-based applications to data-enabled services that offer a rich end-user experience.”

And just as LaaS has introduced new business models to the LED industry, LED companies are continuing to innovate and even finding health benefits through the reduction of blue light. Frost & Sullivan’s 2018 Update to their Global LED Lighting Market report considers these change as well as LED growth opportunities such as: 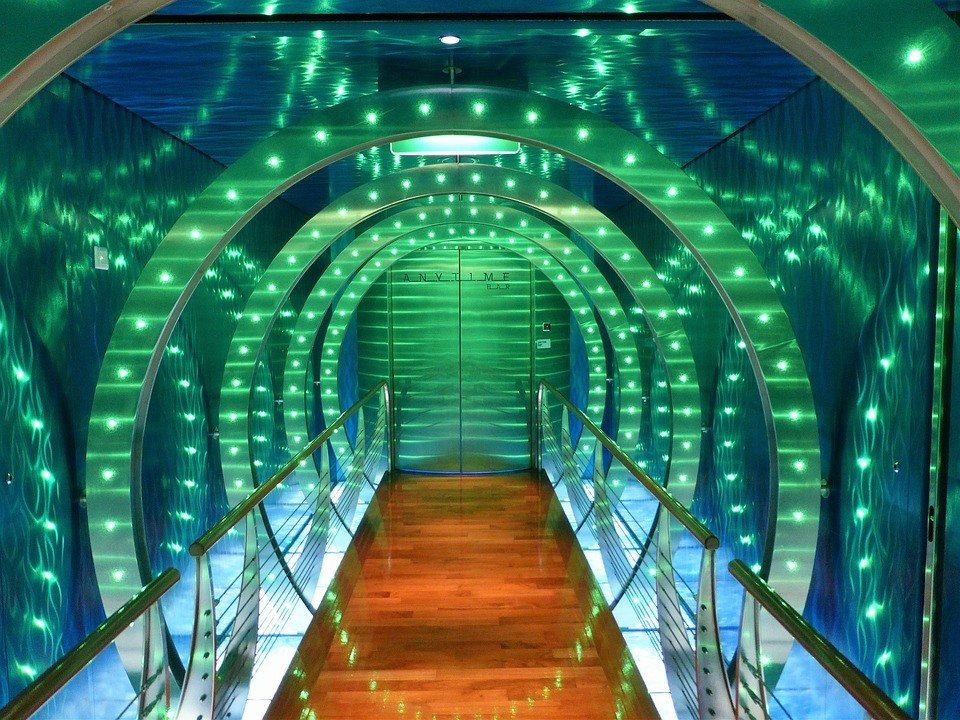 Such developments led Frost & Sullivan to predict an 8.96 percent compound annual growth rate for the global LED market through 2024.

The benefits of LaaS

These growth opportunities are not just about improving LED lighting, though that is certainly happening, but also about the expanded market LaaS has enabled. LEDs Magazine looked at examples of retail companies that had objectively awful lighting but did not want to make capital expenditures in new LED lighting installations. In their examples, LaaS enabled these companies to upgrade their lighting.

The strength of LaaS goes beyond a shift to OpEx from CapEx. Maintenance and replacement are typically handled by suppliers who also guarantee light levels and uptime. When equipment needs to be replaced, suppliers handle such issues as recycling.

Changes in accounting rules are also giving LED Lighting-as-a-Service a big boost. New accounting rules for many countries including the U.S. will allow LaaS financing to go off-balance-sheet making it easier to get loans. This step will further distinguish LaaS from leasing which has provided many of the advantages of LaaS to date. The new rules will mean that operating leases, which currently can be treated as off-balance-sheet, will have to be treated as debt.

These many elements all combine to ensure the strong likelihood that Frost & Sullivan’s growth estimates are accurate, if not to the specific number, certainly to the upward trajectory. Just as LaaS provides ongoing cost benefits, the LED industry is likely to see ongoing profits.