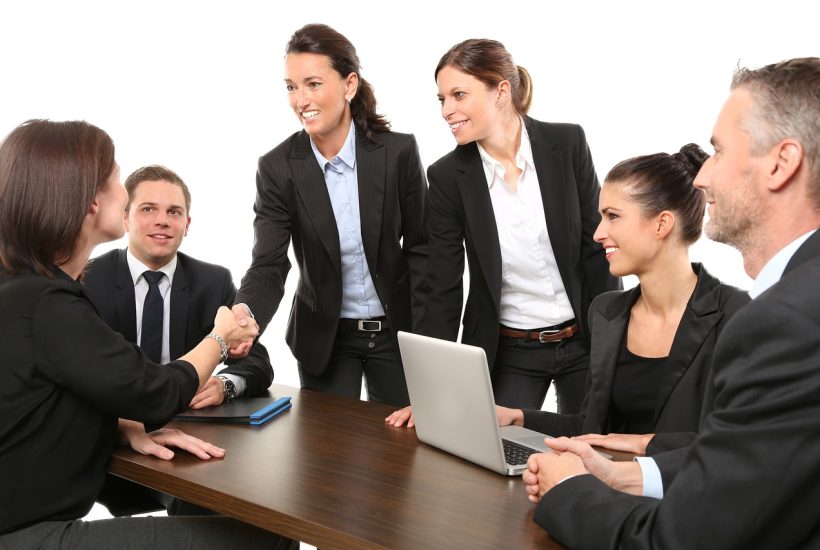 Read more about the m&a activity in italy and find the latest business news of the day with the Born2Invets mobile app.

These data, when compared with different periods in 2022, indicate an acceleration of m&a in the last quarter of the year

For Max Fiani, KPMG partner and editor of the report, “the last quarter saw the closing of the main deals for 2022 achieving results beyond expectations, and far exceeding the figures for 2019, the last year before the pandemic (€52 billion for 1,085 deals). Operators, particularly financial ones, have shown strong interest in the world of infrastructure and energy resources, in line with the main directives dictated by the NRP and the needs that have emerged from the new geopolitical and economic environment. These are investments that guarantee greater visibility in the expected financial flows.”

In fact, the important role of private equity funds as financial partners is confirmed, in order to support Italian entrepreneurial families in the paths of growth by external lines or internationalization. According to KPMG calculations, in 2022 the funds concluded as mentioned above 131 deals worth more than €19 billion from the 200 deals worth €12.1 billion in 2021.

SEE ALSO  What does building a blockchain company really take?

Indeed, private equity funds were the protagonists of some of the largest m&a transactions announced during the year

KPMG among the most important transactions recalls that of Holding Reti Autostradali spa, (a consortium formed by CdP spa, at 51%, and for the remaining 49% by The Blackstone Group International Partners and Macquarie European Infrastructure Fund 6) which acquired about 88% of Autostrade per l’Italia for a countervalue of more than €8 billion. The deal was reached in the last quarter, as was the takeover bid by Edizione and Blackstone’s Holding Schema Alfa of about 70 percent of Atlantia for a total consideration of €12.7 billion, which took the Benetton holding company off the Italian stock exchange. Also worth mentioning are Exor’s sale of the reinsurance group PartnerRe to Covea for more than 8 billion; the entry into the share capital of Falck Renewables, and the subsequent takeover bid by Infrastructure Investment Fund (JP Morgan AM) for a total countervalue of about €3 billion; and finally, the sale to a consortium of investors led by Ardian of an additional 41 percent stake in Holding Daphne 3, which holds a 30.2 percent stake in Infrastrutture Wireless Italiane, an operator in the mobile telecommunications infrastructure sector, for €1.3 billion.

With reference to the main target sectors, support services and infrastructure is the most attractive sector, in terms of countervalue, with 31% of the total market. This is followed by financial services, with 24 percent, energy&utilities with 15 percent, and the TMT sector with 12 percent. Starting with the former, the KPMG report highlights the financial services recorded more than 100 deals for €19.5 billion, a countervalue positively impacted by important acquisitions in the traditional, insurance and banking sectors, such as the aforementioned PartnerRe and the delisting of Cattolica Assicurazioni by Generali Assicurazioni for a countervalue of 239 million, and by the strong activism in fintech, insurtech and digital payments, where total investments of more than 2.6 billion euros were recorded.

There have been numerous extraordinary transactions implemented by major national operators in pursuit of their strategic objectives in the area of energy transition. The latest transaction, completed in the fourth quarter of 2022, is the sale of Enel Transmission Chile to the Chilean group Inversiones Grupo Saesa Ltda, for a total consideration of approximately €1.3 billion. The transaction is part of a divestment program that Enel has initiated, involving the sale of assets totaling €21 billion, which will be mostly completed by 2023. Finally, of note is the sale of Saipem’s onshore drilling division to the British group KCA Deutag, for €573 million.

Finally, in the TMT sector, the tower company Cellnex (participated by Edizione) completed the acquisition of CK Hutchison’s telecommunications tower assets in the United Kingdom for a countervalue of €3.7 billion, thus completing the last transaction of the agreement signed in late 2020 to acquire the European mobile tower business from CK Hutchinson.

On the subject of new listings, the report recalls the IPO of Technoprobe, active in the semiconductor and microelectronics sector, which raised €713 million on the Italian stock market through the placement of about 21 percent of its share capital, and the listing of Industrie De Nora Group, which specializes in electrochemistry and is a leader in sustainable technologies for the green economy, which raised more than €480 million for 17.4 percent. KPMG also reports the listing of Vår Energi, Eni’s 63.1 percent stake, which is active in hydrocarbon exploration and production, on the Norwegian stock market with a placement of about 16 percent for a total raising of about €1.3 billion. It represents the largest IPO in the oil and gas sector in Europe over the past 15 years.

On the downside is the “take to private” phenomenon that has characterized major international stock exchanges. In 2022, there were 18 delistings in Milan alone, 16 of which were through takeover bids, totaling €15 billion. Among the most important were the aforementioned Atlantia, Autostrade per l’Italia, Falck Renewables, Cattolica Assicurazioni, and Banca Carige. Adding to the delisting is the transfer of Exor from Euronext Milan to Euronext Amsterdam and the delisting of Costamp Group’s financial instruments from trading on Euronext Growth Milan.

“We can say that the year ended in a context where once again financial operators, companies and entrepreneurs demonstrated their ability to deal with often momentous challenges: from the conflict between Ukraine and Russia to the energy crisis, from the sharp rise in the cost of money to inflation, offering an important proof of resilience. In this complex scenario, m&a has proven to be an essential tool for responding to strongly and rapidly changing, often unpredictable scenarios,” Fiani concludes.

(Featured image by 089photoshootings via Pixabay)