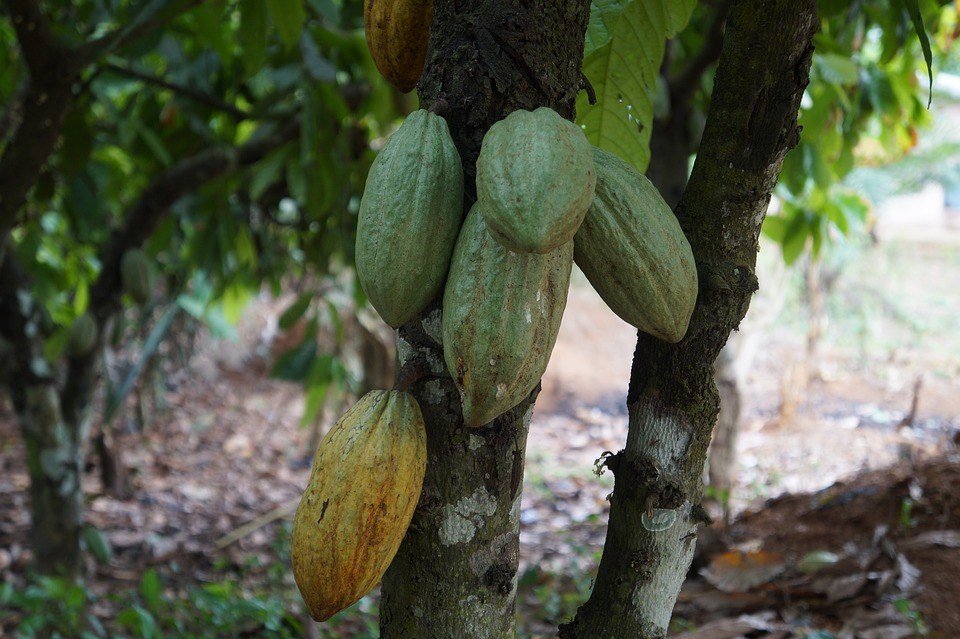 In a few weeks’ time, Ivory Coast will begin stamping out cocoa plantations in protected areas, a long-standing goal that may yet be faced with several hurdles to fulfill.

The world’s top cocoa producer is gunning to raise $1.1 billion for the 10-year clampdown. So far, $350,310 has been collected from both public and private sectors for the first phase.

At a time that global prices continue their decline after reaching its nine-year low last year, the move may carry hopes of bringing balance between supply and demand. The government has since been suspending programs meant to buoy cocoa productivity in a bid to temper recent oversupply.

For the 2016–2017 crop year, the Ivory Coast saw a record cocoa output at 2 million from decade-ago levels at 1.2 million tons. Per Reuters, this was mostly owed to farms’ aggressive expansion into protected areas and national parks, where planting the crop is illegal.

Of that total production, about 40 percent were sourced from these limited areas or about 500,000 tons per season in forests. The International Cocoa Organization said harvesting the crop is stretched throughout the year and may occur once or twice.

Nevertheless, authorities have yet to address pressing questions surrounding the strategy to ensure the success of the billion-dollar program.

Central to this initiative is an intensified and accurate surveillance of the origin of all cocoa produce. This would cover even small-scale farmers, down to each cocoa bean. 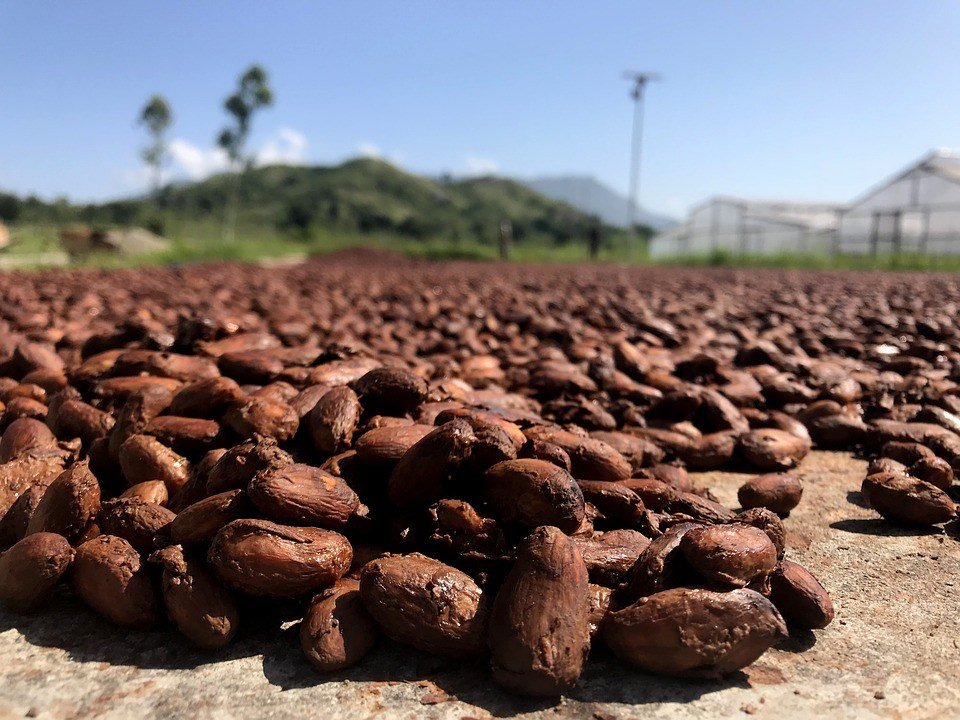 Ivory Coast has been experiencing an overproduction of cocoa beans, prompting the government to trim down the crops in forest areas. (Source)

However, monitoring the supply chain can be fraught with manipulation. Citing Mighty Earth reports and others, Reuters said in a separate article that some cocoa that cropped out from national parks still end up in the hands of large traders who are supposedly certified sellers of legally produced cocoa.

SEE ALSO  How to integrate social media with customer service

On livelihood displacement concerns, the government has been moving to relocate producers since December with the promise of helping out in enhancing their yields on smaller farms.

Ivory Coast had attempted to drive away illegal farmers from these prohibited areas. Park authorities evicted them by force and also decimated their plantation and settlements. Such was the method used by the government in removing thousands of cocoa farmers from Mont Peko two years ago. However, the displaced farmers were left without any alternative to eke out a living given the lack of government support.

Also, some agents tasked to shoo away the farmers also often yield to bribes to give them some leniency to stay.

The Reuters report said the Minister of Water and Forests Alain-Richard Donwahi rejected an interview with the news agency while a spokeswoman has not responded to its e-mails.

In 1960, the country recorded 16 million hectares of forests. This has dropped to 3 million today. Ivory Coast is aiming to recover 20 percent of its forest cover in the next decade.

But if deforestation persists, the West African country may see a total depletion of its forest by 2034.