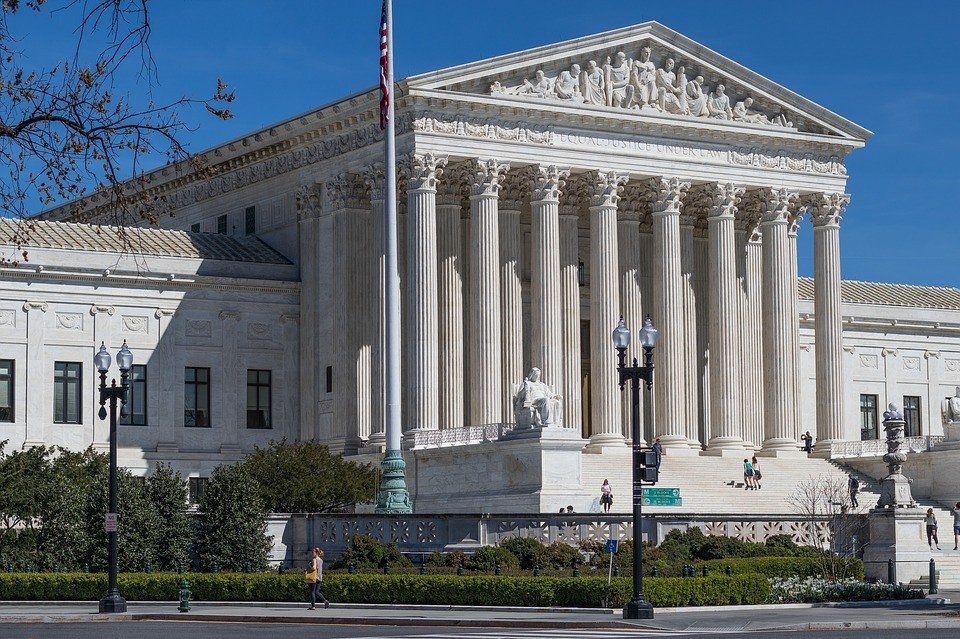 American society is known to be a litigious one, a stereotype that author David M. Engel sought to dispel in his book, “The Myth of the Litigious Society: Why We Don’t Sue.” A large factor in that American stereotype is likely the sort of media coverage given to certain sensational lawsuits.

Just recently, personal product maker Johnson & Johnson was in a Reuters report after it used in its defense, a recent U.S. Supreme Court ruling. That ruling says state courts are not allowed to hear claims cases involving out-of-state parties if the alleged injuries did not happen in the state. One judge already declared a mistrial in one J&J lawsuit since the plaintiffs came from out-of-state.

The ruling will likely be used by J&J to its advantage as it faces more than $300 million in verdicts from talc-related lawsuits.

There was an earlier lawsuit that Johnson & Johnson lost. In February 2016, a court found the company guilty of “negligence, conspiracy and failure” to warn women against the cancer risk talcum powder brings. The court ordered $72 million paid to the kin of the plaintiff, who died of ovarian cancer. 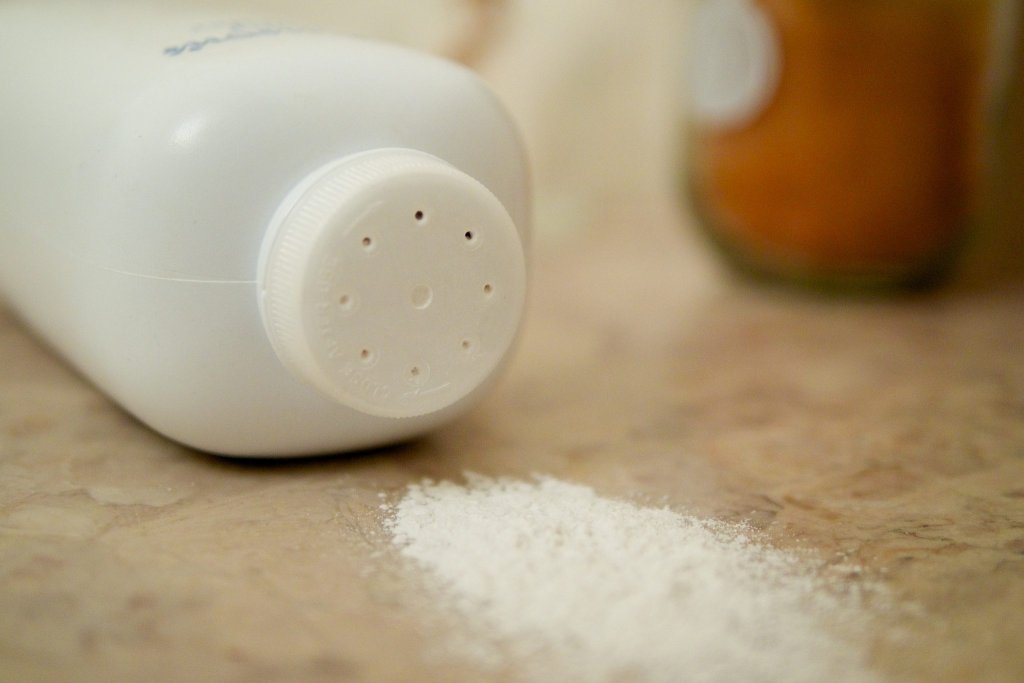 It should be noted that the verdict did not establish scientific proof that talcum powder does cause cancer; merely that J&J failed to warn consumers about the risk. The American Cancer Society says that evidence for cancer risk in talcum powder is mixed.

SEE ALSO  All that glitters is gold: A look into the luxury buying market

In the same vein, tobacco company Philip Morris was ordered to pay nearly $29 billion in punitive and compensatory damages in 2002. A court ruled the company failed to warn consumers about tobacco health risks. Another sensational case involved breast implant maker Dow Corning in 1998. A class action suit alleged that the company’s silicone breast implants were rupturing and causing bodily damage, and even death. Dow Corning settled the case for $2 billion.

Now, with the new US Supreme Court ruling, plaintiffs and their personal injury lawyers will have to rethink their strategies on how to hold companies liable for violations.