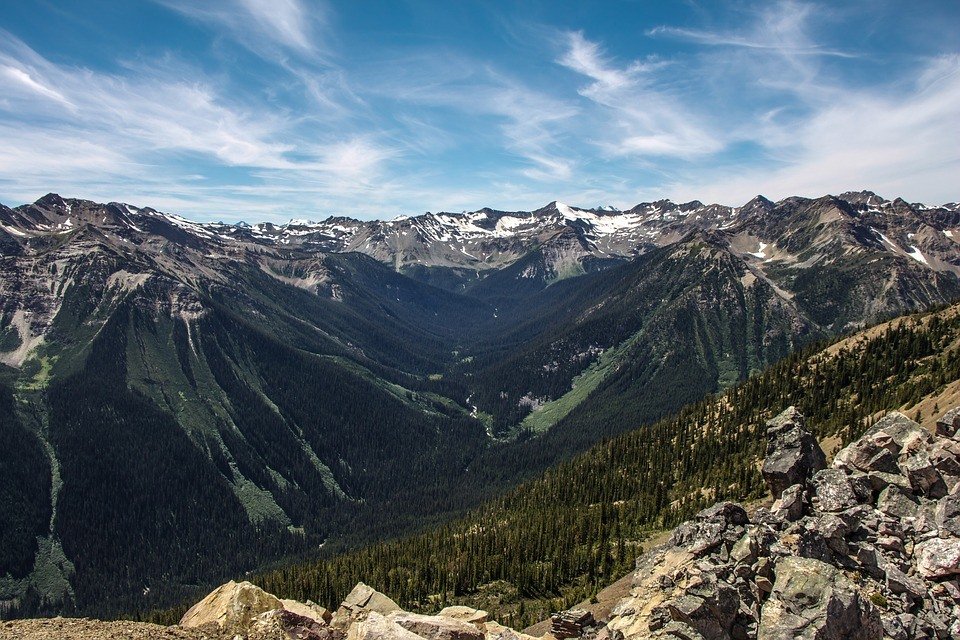 The Sullivan Mine in Kimberley, British Columbia, Canada is considered to be one of the province’s great mines, according to the Britannia Mine Museum. It is one of the largest sedimentary-exhalative (SEDEX) silver, lead, and zinc deposits in history.

The mine was discovered in 1892. Teck Cominco, which was known as Consolidated Mining and Smelting Company of Canada, acquired it in 1913. After that, the Sullivan Mine remained active in production and operation for 92 years until it closed in 2001. Throughout the mine’s operations, its ore production reached 17 million tonnes of lead and zinc and 337 million ounces of silver. The lead produced by the Sullivan mine is sufficient to for the production of 500 million lead-acid batteries for vehicles while the zinc was sufficient for 160 million cars.

The hugely profitable ore production was partly a result of the differential flotation process, developed by Teck Cominco’s Trail operations. This development, in particular, permitted the separation of zinc and lead concentrates during the mining process. Differential flotation is now applied to ore bodies worldwide.

The Sully Project rests on a site with historic finds. (Source)

Affectionately named after the now-dormant Sullivan Mine for a reason, the Sully Project is Kootenay Zinc’s newest and what aims to be a large-scale SEDEX deposit. It is located five kilometres northeast of Fort Steele at the base of Lakit Mountain in British Columbia.

The Sully Project was first developed when one such gravity anomaly was identified back in 1990. In 2004, a drilling program on the site commenced. Results were disappointing, however, as initial efforts were based on badly developed information. That, in turn, led to the conclusion that the site was not deep enough. A few years passed with no new activities after the initial drill program until, in 2010, additional gravity surveys were conducted. A new and improved assessment indicated that the site was deeper than was previously thought.

Similar anomalies were found in the Sully Project. (Source)

Kootenay Zinc took over the drilling of the Sully Project in October 2016 with a budget of $500,000 for three drill holes. However, the drilling of one particular hole, SY6-10, was put on hold in December 2016 because new gravity modelling results were found. Those results indicated the target was closer to the surface than original findings showed. In addition to that, rock layers or strata were folded with dips from steep east to steep west and faulted to the point that offsets were more to the east than previously thought.

On January 31, 2017, the company announced its updated gravity model for the Sully Project. This new model, centring on the E1 target area, integrates new findings from 2016 which will aid in drilling new holes. New drill sites are also proposed in an area that was found in 2013. These new sites are more accessible and have minimal chance of disturbances from the locations surrounding the project.

SEE ALSO  Batteries have come a long way: Here’s what the future holds

Kootenay Zinc senior technical adviser Dr. David Broughton notes that the similarity in Sully’s gravity anomalies with the stratigraphic level of Sullivan is a positive indicator for the property. The team behind the Sully Project continues to study the root of the gravity anomalies. Meanwhile, project manager and Sullivan geology expert Paul Ransom states that evidence of the concept and nature of mineralisation are required before estimating the feasibility of production. He adds that the geographical mapping for the Sully Project is “the ultimate treasure hunt.”

Drilling will resume when the company’s technical team has further studied the gravity data and new permits are received from the Ministry of Energy and Mines.