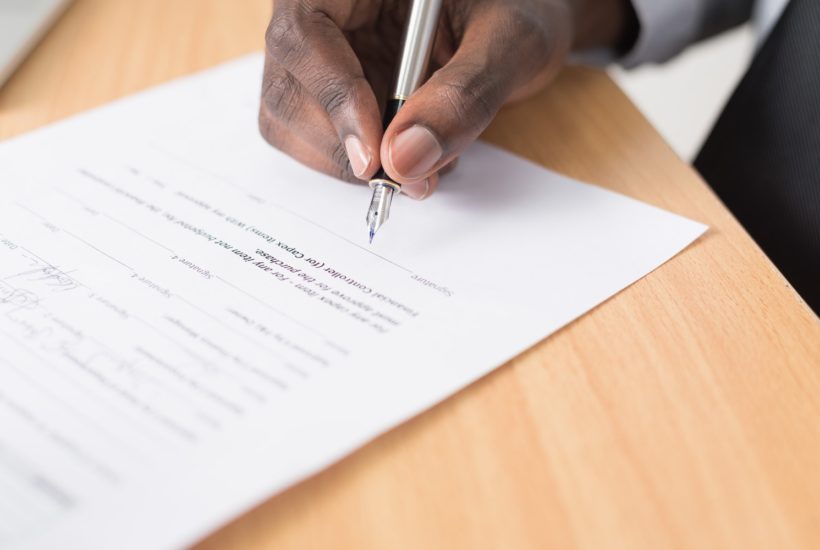 A meeting chaired by the Prime Minister, Minister of Economy and Finance, Dr. Boubou Cissé, was held last Thursday, February 27th, in Bamako, Mali. The purpose of it was the launch of the calendar for the issue of public securities for 2020 of the State of Mali. The ceremony took place in the presence of members of government, the Director of the UMOA-TITLES Agency, Adrien DIOUF and the National Director of the Treasury and Public Accounting (DNTCP), Sidi Almoctar OUMAR.

Also present were Mr. Bréhima Haïdara, President of the Professional Association of Banks and Financial Institutions, Mr. Konzo Traoré National Director of BCEAO for Mali, Mr. Oumar Ndoye Chairman of the Insurance Companies Committee, managers of banks and credit institutions, the representative of SGI-Mali, the IMF Resident Representative in Mali and the Director of the French Agency for Development (AFD).

According to Dr. Boubou Cissé, the growth target of 6.5% provided for in the Strategic Framework for Economic Recovery and Sustainable Development (CREDD 2019-2023) will be achieved through the development of Mali’s industrialization. Speaking to the public, the National Director of the Treasury and Public Accounting, Sidi El Moctar Bah said that “an issue will be made every fortnight on Wednesdays with a nominal amount of between $34 million and $51 million (FCFA 20 and FCFA 30 billion),” he explained to the public.

Born2Invest brings you the latest financial news from around the world and across the spectrum of the trusted global network. Keep up to date with the latest stories, and content on a whole range of topics, from an African perspective, business to finance, industries, biotech and much more.

Regarding the attractiveness of Mali’s public securities to investors, the Prime Minister and Minister of Economy and Finance, Dr. Boubou Cissé said that “the strategic framework for economic recovery and sustainable development (CREDD 2019-2023) provides for an average economic growth of 6.5% over the period from 2019 to 2023,” he said.

According to him, “This growth would be dominated mainly by the branches of industry, particularly electricity-water, food processing, and construction. This performance will be linked to the implementation of reforms in the cotton sector, planned investments in infrastructure, electrification, and other sectors.”

To strengthen the credibility of fiscal policy and investor confidence in the national economy, Mali has been rated regionally and internationally by Bloomfield Investment and Moody’s Corporation, respectively. At the end of the first ratings, published in early 2019, Mali was rated BBB long-term and A3 short-term with a stable outlook by Bloomfield Investment. The rating with Moody’s was B3 in local and foreign currency with a stable outlook.