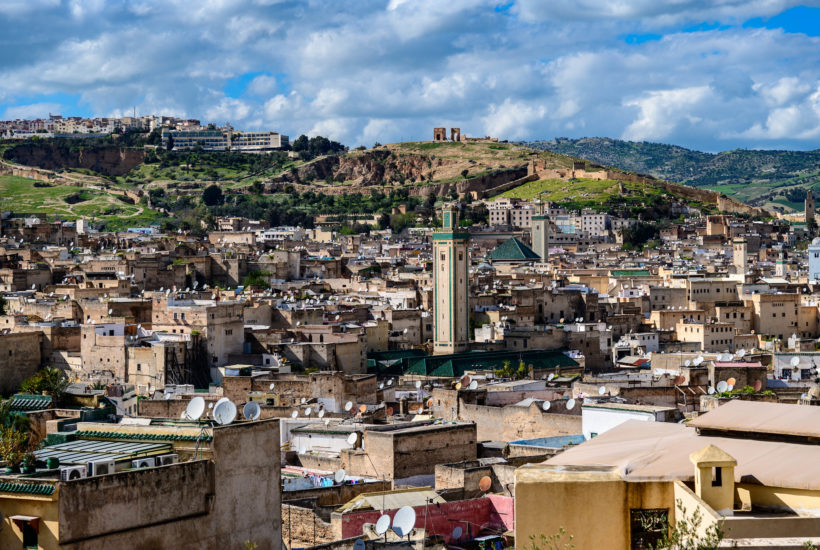 The IRC has selected a top 100 of 800 recommendations developed by regional stakeholders, following consultations conducted by the Regional Economic Watch Committee of Fez-Meknes, to develop a roadmap to boost the economy in the region. The final version of the roadmap will be unveiled shortly.

From the 800 recommendations developed by regional stakeholders after consultations conducted by the Regional Economic Watch Committee (CVER) of Fez-Meknes, the Regional Investment Center (CRI) has established a top 100. Some of these recommendations are sectoral, including for the sectors most affected by the Corona crisis such as crafts, tourism, and transport, while others are provincial, taking into account the specificities and needs of each province.

According to CRI officials, “the final version of the plan is finalized and will be presented shortly to the various stakeholders.”

Normally, the roadmap was to be presented in situ to the members of the CVER in April, but due to gathering restrictions, the officials of the region were unable to organize an event that would bring together all the members of the committee, which is made up of nearly 50 people. A meeting in a hybrid format should be held in the next few days. It should be recalled that the Committee of unified regional economic watch of Fez-Meknes has held in 2020, several meetings with all stakeholders under the chairmanship of the wali of the region and in the presence, in particular, the president of the regional council, governors of prefectures and provinces and all economic and social actors.

19 sectoral, cross-cutting, and provincial workshops were organized by the IRC with all regional stakeholders in a participatory approach to diagnosing the economic impact of the crisis at the regional level and identify measures and recommendations for economic recovery. Thus, 800 recommendations were identified at the end of these workshops and were the subject of an in-depth analysis via a multi-criteria matrix which led to the roadmap prioritizing the measures with high added value, whose implementation will be ensured in the short term in the region. An assessment will be made to evaluate the effectiveness of the measures deployed and capitalize on the results of this strategic project.

The impact of COVID-19 on the region

The CRI Fez-Meknes conducted a series of interviews with institutional partners and a survey of economic operators in the region to measure the impact of the crisis at regional level. The survey showed that 81% of companies in the region said they have stopped their activities permanently or temporarily, while 70% of companies (out of the 19% of companies still in business) said they have reduced their workforce by at least 50%. It should be noted that more than 7,000 jobs are currently threatened by the crisis.

The survey also shows that after the easing of containment measures, 30% of companies in the region have resumed their activities, including 80% in the industrial and textile sectors. Regarding the impact of Covid-19 on the main employment sectors in the region, the tourism sector is in first place with 100% permanent closures, followed by the industry sector (excluding textiles) with 75% permanent closures and 15% temporary, then the textile industry with 60% permanent closures and 30% temporary. The main reasons for the closure of companies are mainly the disruption of the supply chain, the inability of employees to travel, especially those living far from their place of work, or the lack of orders. The crisis has led to the closure of 60% of VSEs, 36% of SMEs, and 4% of GEs (large companies) in the region.